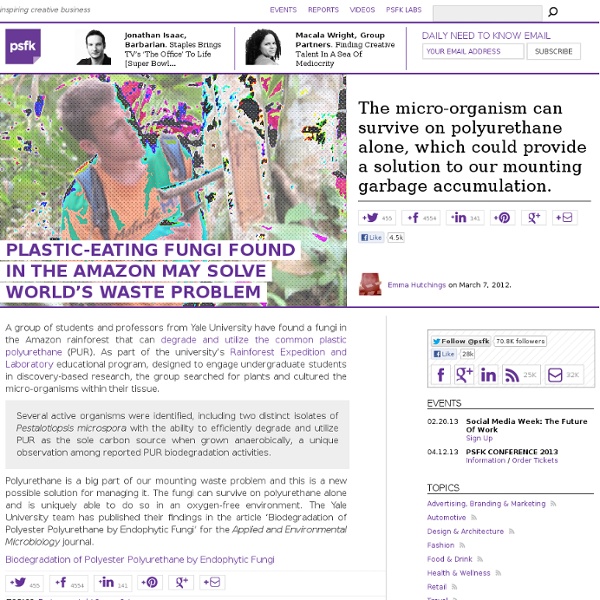 With 1bn hungry and 1bn obese, what is the future of the world's resources? The price of food is rising alongside consumer demand, but at what cost to our future? With starving millions sharing the planet with a similar number who are overweight, is there a danger that our food resources will dry up? Every bite we take has consequences. Every mouthful we digest has an impact. Not just on our bodies, but on the planet. Amid fears of shortages, the food we eat can no longer be taken for granted. The UN says almost 1billion people are undernourished as poorer countries cannot cope with the cost of commodities such as wheat, maize, sugar and meat. It predicts the worldâs population will jump from 7billion to 9billion by 2050. âThereâs overproduction and oversupply of food,â insists Tim Lang, professor of food policy at City University London. âThere is more than enough food to feed the world right now.â He believes the problem is one of distribution: âWe in the West are getting too much food and the developing world is not getting enough.â

Wind farm scrapped over fears for birds | Environment A £1.5bn wind farm that could have powered almost 400,000 homes has been rejected by the government because it might kill 90 small birds a year. Over £10m, and three and a half years of planning, have been wasted on the 540 megawatt Docking Shoal offshore wind farm near the Lincolnshire and north Norfolk coast which was turned down by the Department of Energy and Climate Change on Friday. "It appears to come down to 94 sandwich terns," said a spokesman for Centrica, the parent group of British Gas which proposed the scheme. The rejection of Docking Shoal came as a second Centrica wind farm in the same area was given the go-ahead – the 580MW Race Bank project. A third 560MW project in the region, known as Dudgeon and operated by Warwick Energy, has also been given the green light by energy minister Charles Hendry. The RSPB admitted it had opposed the Docking Shoal wind farm but said it supported the other schemes in the area.

Laser 'unprinter' wipes photocopied ink from paper 15 March 2012Last updated at 11:46 ET A close-up image of a sheet of "unphotocopied" paper reveals most of the toner has been removed A process to "unphotocopy" toner ink from paper has been developed by engineers at the University of Cambridge. The process involves using short laser pulses to erase words and images by heating the printed material to the point that they vaporise. The researchers say it works with commonly used papers and toner inks and is more eco-friendly than recycling. However, they add that more research is needed to bring a product to market. "When you fire the laser, it hits the thin toner layer and heats it up until the point that you vaporise it," the team's lead author, David Leal-Ayala told the BBC. "Toner is mostly composed of carbon and a plastic polymer. In their study, published in the Proceedings of The Royal Society A journal and reported by New Scientist, the engineers acknowledge that they are not the first to have thought of the idea. Green pulses

BBC Nature - Can UK wildlife cope with drought? 27 February 2012Last updated at 10:41 By Anna-Louise Taylor BBC News Wildlife will suffer if the current drought conditions in the southern and eastern parts of England continue into spring, some experts fear. So which animals and plants will be hit hardest if there is no significant rainfall in the next two months? "It's this time of year when the weather starts warming up and frogs start breeding - but they haven't been breeding," says John Wilkinson, research and monitoring officer at the Amphibian and Reptile Conservation Trust (ARC). "Toads have been seen out and about, but there are no reports yet of toads breeding either." Amphibians are just one of the groups of animals that nature observers fear may have problems reproducing this year, as groundwater levels are even lower now than in the infamously dry summer of 1976, according to the Department for Environment, Food and Rural Affairs (Defra). Continue reading the main story How will the UK's habitats fare? Breeding trouble:

Illegal logging makes billions for gangs, report says 20 March 2012Last updated at 21:11 ET By Richard Black Environment correspondent Illegal logging has been blamed for a number of flooding incidents, notably in the Philippines Illegal logging generates $10-15bn (£7.5-11bn) around the world, according to new analysis from the World Bank. Its report, Justice for Forests, says that most illegal logging operations are run by organised crime, and much of the profit goes to corrupt officials. Countries affected include Indonesia, Madagascar and several in West Africa. The bank says that pursuing loggers through the criminal justice system has made a major impact in some nations, and urges others to do the same. It also recommends that aid donors should fund programmes that strengthen the capacity of law enforcement and legal authorities to tackle the illegal timber trade. The analysts calculate that an area of forest the size of a soccer pitch is illegally logged every second. Chainsaws of supply

Could be hugely significant environmentally, but how real a prospect is there of plastic munching funghi being part of the waste remediation process? Perhaps just too weak a signal - but one to keep watching. by rwilson Mar 16