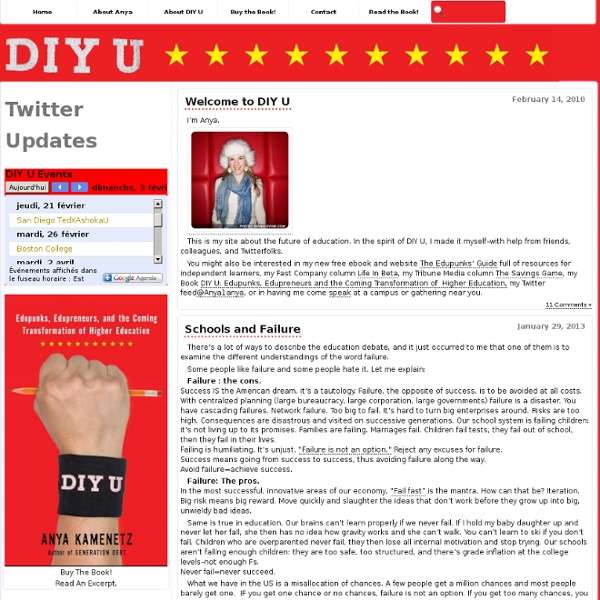 Bruce E. Levine: 8 Reasons Young Americans Don’t Fight Back: How the U.S. Crushed Youth Resistance The ruling elite has created social institutions that have subdued young Americans and broken their spirit of resistance. By **Bruce E. Levine** By arrangement with AlterNet.org. Traditionally, young people have energized democratic movements. Young Americans—even more so than older Americans—appear to have acquiesced to the idea that the corporatocracy can completely screw them and that they are helpless to do anything about it. How exactly has American society subdued young Americans? 1. Large debt—and the fear it creates—is a pacifying force. Today in the United States, two-thirds of graduating seniors at four-year colleges have student-loan debt, including over 62 percent of public university graduates. 2. In 1955, Erich Fromm, the then widely respected anti-authoritarian leftist psychoanalyst, wrote, “Today the function of psychiatry, psychology and psychoanalysis threatens to become the tool in the manipulation of man.” 3. 4. 5. 6. 7. 8. This post originally appeared at AlterNet.org.

DIY, says 'edupunk' star. Distortion and sell-out, say critics Few scholarly cheers for author's 'branded' vision of accessible higher education. Sarah Cunnane writes In 2008, a diverse group of people working in and around higher education decided they were - in the words of the film Network - "mad as hell, and not going to take it any more". The cause: the omnipresence of "cookie-cutter" content management systems for teaching such as Blackboard and the focus on new technology as a force for change, rather than on the potential of the community around that technology. The result: edupunk. On his blog, Groom has described the importance of the work of edupunks, who he says are working in opposition to "the decline of higher ed into a series of feeding lots for the private sector job market". The definition of edupunk is somewhat loose, as preferred by its creator and early adopters. "It's a word that has had a lot of different meanings, but it appeals to people," Kamenetz says. That's not punk, that's ridiculous What about the revolution? Not fade away

How Web-Savvy Edupunks Are Transforming American Higher Education Java programming test, hands-on skills - BetterProgrammer.com Private Student Loans: What Lenders Won’t Tell You | Broke Professionals Private student loans can seem like a great alternative to federal loans. If you need to borrow more than the current annual federal limits, or if you have expenses beyond the cost of attending classes (vehicle repairs or a new computer, for example), private student loans offer a way to cover those costs without paying out of pocket. For college students, who tend to live on a limited budget, a private loan sounds like a responsible way to pay for necessities without resorting to credit cards. In the fall of 2004, I was a college senior in a dire financial situation. Distrustful of big name lenders like Sallie Mae, I chose a relatively unknown lender with great reviews. My Private Student Loan Timeline October 2004: I received my private loan check for $9500, which I promptly used to pay off all our outstanding debt. November 2004: I received a statement saying I owed $120 on the new loan. April 2006: My loan was purchased by a bigger entity who I’ll call Fells Wargo. 1. 2. 3. 4.

How Web-Savvy Edupunks Are Transforming American Higher Education DIY U: Edupunks, Edupreneurs, and the Coming Transformation of Higher EducationEdupunks, Edupreneurs, and the Coming Transformation of Higher Education eBook: Anya Kamenetz 100 legal sites to stream and download free music | MerryCode Music is life, I never found anyone who’s life isn’t influenced by Music. Why the best things in life like Music are not free? Actually, there is more legally available for free Music than you think. image by nothingatall Here is a list of 100 sites that let you stream or download music for free legally! DeezerDeezer is the French-based service which is one of the largest and very popular music recommendation search engine. 8Tracks awesome site, with last.fm integration! Mog The Most Sophisticated, User-Friendly Music Player on the Web. Clown Basket ClownBasket is the songwriter’s forum to share their own original music with the world. so here is a way for you to get your original music out there! My Band Stock My Band Stock is a type of fan funding tools, where artists raise money from their fan base to record music. Groove SharkGrooveshark is a very nice music site which competes with all best web-based music sites. Mix CloudMixcloud helps connect radio content to listeners. Also read:

Higher Ed Bubble to burst, Sallie Mae posed to take full advantage of it. Interesting article today, 10 Aug 2009, in the baltimore examiner, about the comming student loan bubble, and how it is about to burst. It's every investor's dream: buy into a theme before any one else has caught on; ride it all the way up until it gets bubbly; sell to the suckers who bought at the top. It's like buying housing names in 2004 (as we did), only to sell and go short in 2007 (as we did). . . or oil prior to the rise to $147 (again, as we did). . . or even dot-coms before the bubble burst. Yep, we've become all too familiar with the term "bubble" in recent years — that unsustainable phenomenon pumped full of irrationality and over-valuation only to burst and trigger monumental downturns. We've seen it happen in Treasuries, financials, commercial real estate, autos, and credit. And now. . . unbeknownst to many, as we deal with banking and housing issues. . .

Reinventing School. You co-design it, We make it possible - Re-imagine, Reinvent, Rethink, Empathy, Education 3.0, Transform, Revolution, Collaboration, Design Thinking Challenge, 21st Century Skills, Project Introducing Edupunk Jim Groom recently coined the term "edupunk" to refer to a scrappy, DIY spirit in some sectors of educational technology. Edupunk, he writes, is opposed to capitalist co-optation of the labor of educators and progressive educational technologists. He highlights "a scary reality that often gets overlooked (or is it intentionally downplayed?) in educational technology," namely that the Utopian, blue sky ideas of technology as a singular harbinger of possibility and liberation ignores the cold and all-consuming role that capital plays in the shaping of technology as means of control. Now I understand that this struggle is by no means unilateral, and that for every instance of technology as a means to consolidate power for capital, there is another instance in which that same technology can be used to undermine the fallacious logic of capital’s vision of progress.[...] He elaborates by using BlackBoard as an example of capitalist predation gone awry: D'Arcy Norman shares his view of edupunk:

How to read sheet music... a free course. The Mystery of Sheet Music To many people, reading sheet music is an intimidating, mysterious activity. But it doesn't need to be! It's actually quite simple, once you understand the secret behind it. At "ReadSheetMusic.info," my desire is to teach you how to read sheet music as quickly as possible. Since 1999, I've made this course available at www.notationmachine.com. In any case, there is enough information to easily get you started reading sheet music right away! Jason Silver How To Read Sheet Music... a Free Course click here to download our free Ebook! All you ever wanted to know about sheet music and how to read it. How to Read Sheet Music - by Kevin Meixner Start the Course How to Read Sheet Music - by Jason Silver Start the Course