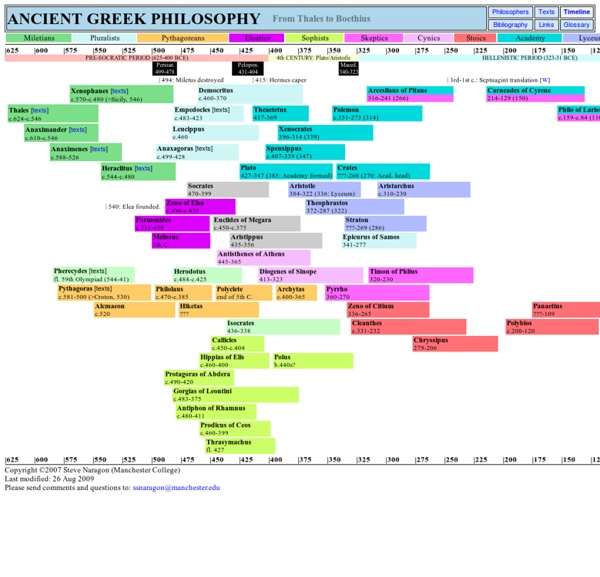 Enmetena Tablet Unclear abbreviations? Can you improve upon the content of this page? Please contact us! Composite text Neo-Luddism A novel written by Edward Abbey which concerns the use of sabotage to protest environmentally damaging activities in the American Southwest. Neo-Luddism or New Luddism is a philosophy opposing many forms of modern technology.[1] According to a manifesto drawn up by the Second Luddite Congress (April 1996; Barnesville, Ohio) Neo-Luddism is "a leaderless movement of passive resistance to consumerism and the increasingly bizarre and frightening technologies of the Computer Age." [2] The name is based on the historical legacy of the British Luddites, who were active between 1811 and 1816.[1] These groups along with some modern Neo-Luddites are characterized by the practice of destroying or abandoning the use of technological equipment as well as advocating simple living. Neo-Luddism stems from the concept that technology has a negative impact on individuals, their communities and the environment.[3] Neo-Luddites also fear the future unknown effects that new technologies might unleash.

Incurable American Excess A few years ago, Americans and Europeans were asked in a Pew Global Attitudes survey what was more important: “freedom to pursue life’s goals without state interference,” or “state guarantees that nobody is in need.” In the United States, 58 percent chose freedom and only 35 percent a state pledge to eradicate neediness. In Britain, the response was the opposite: 55 percent opted for state guarantees and just 38 percent for freedom. Humanistic Texts Religion Home Page From the writings of the authors listed above, Humanistic Texts shows how people around the world gradually develop an understanding of what it is to be human.

Sumerian cuneiform script and Sumerian language Sumerian was spoken in Sumer in southern Mesopotamia (part of modern Iraq) from perhaps the 4th millennium BC until about 2,000 BC, when it was replaced by Akkadian as a spoken language, though continued to be used in writing for religious, artistic and scholarly purposes until about the 1st century AD. Sumerian is not related to any other known language so is classified as a language isolate. Sumerian cuneiform Sumerian cuneiform is the earliest known writing system. Its origins can be traced back to about 8,000 BC and it developed from the pictographs and other symbols used to represent trade goods and livestock on clay tablets. Reforms of Urukagina Unclear abbreviations? Can you improve upon the content of this page? Please contact us! Composite text

Periodic Table The Periodic Table of the Chemical Elements is a cultural icon and an extraordinary object in science space. This page explores what the periodic table is in terms of basic & simple elemental substance, quantum theory and the philosophy of science. Introduction A classic periodic table can be viewed at WebElements: The Rhyme of History: Lessons of the Great War hough the era just before World War I, with its gas lighting and its horse-drawn carriages, seems very far off and quaint, it is similar in many ways—often unsettlingly so—to ours, as a look below the surface reveals. The decades leading up to 1914 were, like our own time, a period of dramatic shifts and upheavals, which those who experienced them thought of as unprecedented in speed and scale. The use of electricity to light streets and homes had become widespread; Einstein was developing his general theory of relativity; radical new ideas like psychoanalysis were finding a following; and the roots of the predatory ideologies of fascism and Soviet communism were taking hold. July 1915: The battleship Missouri steams through the Panama Canal, one of three U.S. warships traversing the canal together that month. Keystone-France/Gamma-Keystone via Getty Images For many in the upper classes prior to WWI, the world was changing too fast.