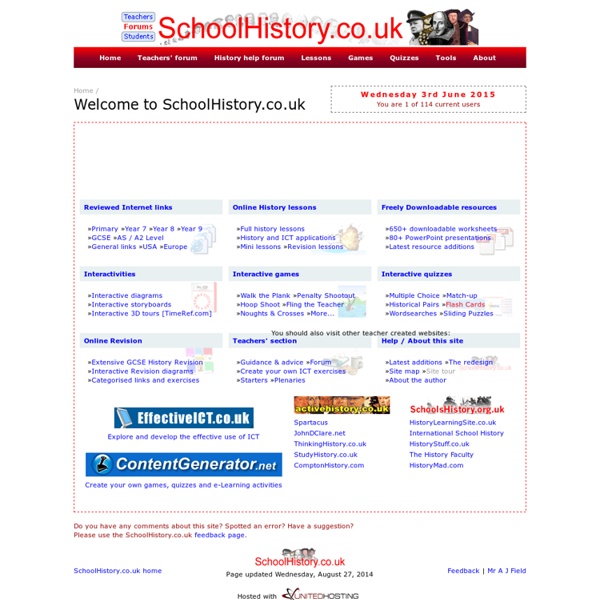 The history of the paper clip: It was invented in 1899. It hasn’t been improved upon since Getty Images/BananaStock via Thinkstock. The paper clip is something of a fetish object in design circles. Its spare, machined aesthetic and its inexpensive ubiquity landed it a spot in MoMA’s 2004 show Humble Masterpieces.

Clue Mystery Match Listen up, detectives! To solve this memory match mystery, flip over the cards and follow the clues... for every match you make, you'll be one step closer to cracking the case. Stay sharp and leave no card unturned! This online game is based on the venerable Clue board game series, and features all the familiar Clue characters, settings, and objects.

» 7 Wonderful Books That You Can Read in Less Than A Day We love Sunday reading. We also love the feeling of accomplishment when finishing a book (and inching closer to our annual Goodreads goals). In honor of all this, we’ve put together a short list of short books and novellas that can be read in a day or less. So pick a book or two, pour yourself a cozy beverage, and dive in. (We love hearing from you! Be sure to let us know what you’re reading in the comments and/or what you would add to our recommendations.) World War One - What is a Trench? Trench warfare characterised much of the fighting during World War One, particularly along the Western Front. Trench systems were complicated with many interlinking lines of trenches. Front Line Trench Cross Section Artillery Line The artillery line was where the big field guns were located.

7 Outstanding YouTube Channels for History Teachers Educational Technology and Mobile Learning has recently started featuring some educational YouTube channels pertaining to different subject matters. Up to this moment, we have covered channels for Math, Science, and yesterday we posted a list of channels for kids. The purpose behind such collections is to help teachers and educators have instant access to educational videos they might need to use with their students. The channels we post are among the top ones you can find on YouTube and some of them are created by teachers like you and me. REVEALED: Hundreds of words to avoid using online if you don't want the government spying on you Department of Homeland Security forced to release list following freedom of information requestAgency insists it only looks for evidence of genuine threats to the U.S. and not for signs of general dissent By Daniel Miller Published: 09:32 GMT, 26 May 2012 | Updated: 17:46 GMT, 26 May 2012 Revealing: A list of keywords used by government analysts to scour the internet for evidence of threats to the U.S. was released under the Freedom of Information Act