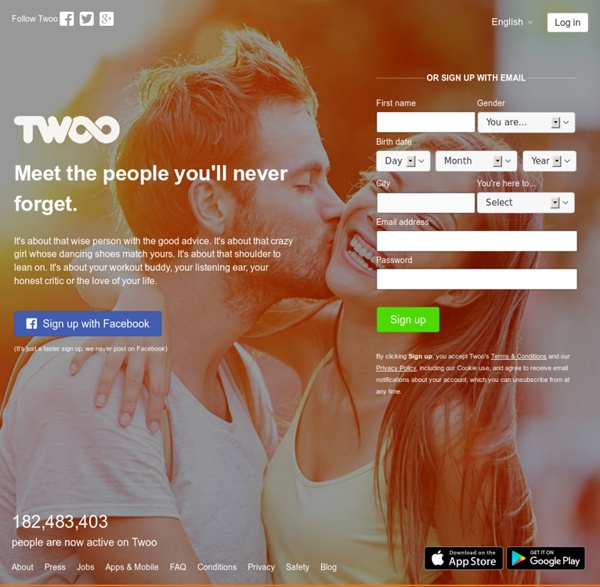 Netlog Taking Gaming Seriously, Prepares For US, Dubai Expansion (TCTV) Netlog, the company that sagely changed its name from Facebox in 2007, is taking this gaming thing pretty seriously. While the bread and butter of the Belgium-based operation is still social— with 69 million members on its youth-centric social network— gaming is now nearly 20% of revenues and climbing, according to Netlog founder, Lorenz Bogaert. Twenty percent is fairly significant when you consider that its gaming operation, Gatcha!, launched just 8 months ago. At its core, Gatcha! is a gaming distribution platform. Gatcha! That’s not to say that Netlog is giving up on Netlog, its social website. Since 60% of Netlog’s traffic comes from less than a dozen countries— most significantly from France, Austria, Switzerland, Italy, Belgium, Netherlands, Luxembourg— the company plans to change its strategy this year by shifting resources to the most important markets. However, the question I find really interesting here is: what Netlog will be able to do in the Middle East?

Ximmy / Popular YC-Funded Koduco Is Bringing Old-School Fun To Multiplayer iPad Games Look at the multitude of games available on the iPad, and you’ll find a similar theme across many of them: they’re bigger versions of their iPhone counterparts. They’re touchscreen enabled, sport colorful graphics, and are plenty fun — but they often fail to take advantage of the fact that the iPad can accommodate two or more people sitting next to each other playing on the same device, the way they would with the classic table-top games of yore. Koduco is a new Y Combinator company that is looking to fill this niche with an array of multiplayer games designed for the tablet form factor. And if their first game is any indication, they may be onto something special. Koduco has already created a handful of traditional board game apps, but their first game to really embrace this collaborative experience launches today. It’s called PongVaders (iTunes Link), and it’s damn fun — I spent far more time testing it than I needed to.

Free family tree - Genealogy - Welcome to the family - Kindo Rummikub: A Classic Boardgame Makes Its Way To The Facebook Platform Sometimes, hurling a timeless classic into modern times can be a formula for success. Case-in-point P-Kama, an Israeli company with $1.8M in funding that purchased the licensing rights to market Rummikub online. What’s Rummikub, you ask? That is precisely what P-Kama has done with its recently debuted Rummikub for Facebook app, which can also be played right on Rummikub.com thanks to Facebook Connect. Rummikub is a multiplayer game whose objective is to create either a sets three tiles bearing the same figure in different colors, or sets of runs—three consecutive numbers in the same color. The first player to place all the tiles on their rack on the table wins. Rummikub’s main component is a pool of 106 tiles, consisting of 104 number tiles and two joker tiles. In Rummikub’s online version, game play takes place in both private and public rooms that accommodate up to four players at a time. Unsurprisingly, Rummikub is running a virtual goods ecosystem based on ‘Joker Credits’ as currency.

AT&T Teams With Location-Based Game SCVNGR To Help Launch Samsung Captivate A few weeks ago, location-based game SCVNGR launched a new feature called Rewards that makes it an increasing threat to the likes of shopkick, Foursquare, and every other company looking to combine the power of coupons and deals with location. The premise is simple: complete SCVNGR challenges to earn points, which you can in turn redeem for rewards at select merchants like Journeys. And today SCVNGR is adding a key new partner to its Rewards program: AT&T. Over 50 AT&T stores across the midwest will be promoting SCVNGR as part of the launch of the new Samsung Captivate. AT&T will be using SCVNGR to offer three rewards: if you earn two SCVNGR points, you’ll get a free giftcard for a ring tone. Earn five points and you get 20% off accessories. Unlike check-ins on Foursquare and Facebook Places, which aren’t especially engaging, SCVNGR revolves around more interactive challenges. Each of these actions earns points, which can be used toward SCVNGR rewards.