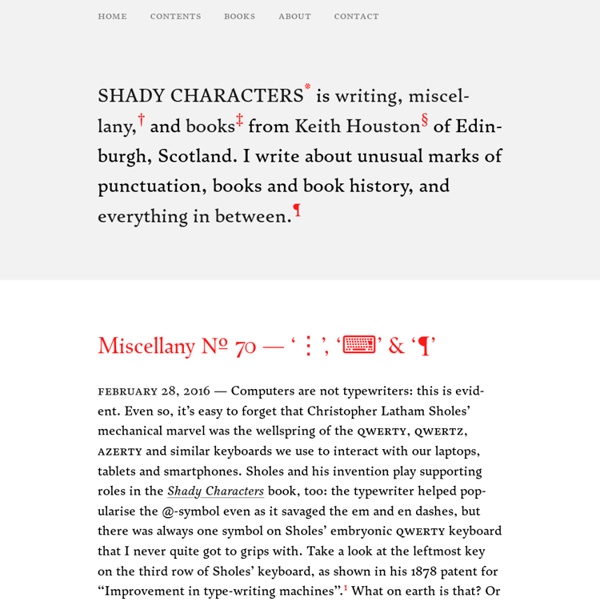 Why so many scientists are so ignorant Sign Up for Our free email newsletters Science has enormous cachet and authority in our culture — for very understandable reasons! One recent example is Bill Nye, the "Science Guy," who isn't actually a scientist but owes his career as a popular entertainer to his purported scientific expertise. As Olivia Goldhill points out in Quartz, Nye's answer was as self-assured as it was stunningly ignorant. The video, which made the entire U.S. philosophy community collectively choke on its morning espresso, is hard to watch, because most of Nye's statements are wrong. Nye fell into the same trap that Neil DeGrasse Tyson and Stephen Hawking have been caught up in. There's obviously a grain of truth in this. More to the point, and more practically, all of the institutions that make modern life possible, very much including experimental science, but also things like free-market capitalism, the welfare state, liberal democracy, human rights, and more, are built on philosophy.

Story Starters, Creative Writing Ideas for Fiction Looking for story starters and creative writing ideas? You've just struck gold. Here you'll find an endless supply of inspiration. Take a moment to bookmark this page so that you can find it again whenever you need new ideas. Also be sure to check out our free 3-day online creative writing course, Endless Story Ideas, which will show you techniques to come up with new fiction ideas whenever you need them. Do you like this page? Story Starters Not sure what to write about? Or get started with these Ideas for Characters, Ideas for Plots, and "What If" Story Starters. Find out about two magic phrases that make it easy to come up with great story ideas. Get 20 ideas that answer the question, "What happens next?" Browse Story Prompts About Obsessions, Life Changes, Talents, Travel, Relationships, Secrets and Habits. Use our fun Story Ideas Kit to create mix-and-match story plots. If you're looking for more detailed creative writing ideas, read on. And... Other Creative Writing Ideas Break it down

Art Quill Studio Steven Pinker: 10 'grammar rules' it's OK to break (sometimes) Among the many challenges of writing is dealing with rules of correct usage: whether to worry about split infinitives, fused participles, and the meanings of words such as "fortuitous", "decimate" and "comprise". Supposedly a writer has to choose between two radically different approaches to these rules. Prescriptivists prescribe how language ought to be used. They uphold standards of excellence and a respect for the best of our civilisation, and are a bulwark against relativism, vulgar populism and the dumbing down of literate culture. It's a catchy dichotomy, but a false one. But this does not mean that every pet peeve, bit of grammatical folklore, or dimly remembered lesson from Miss Thistlebottom's classroom is worth keeping. How can you distinguish the legitimate concerns of a careful writer from the folklore and superstitions? A rule should be rejected, in contrast, if the answer to any of the following questions is "Yes." and, because, but, or, so, also dangling modifiers

5 Minute English - ESL Lessons - Helping you learn English The Ancient Roots of Punctuation In his new book, “Shady Characters: The Secret Life of Punctuation, Symbols & Other Typographical Marks,” Keith Houston reveals the stories behind esoteric punctuation marks, from the pilcrow (¶) to the manicule (☞) to the octothorpe, a.k.a. the hashtag. Many of these have their roots in ancient Greece or Rome, and have evolved over time in Medieval religious texts, Renaissance scholarship, and modern printed works (not to mention the Internet). Here, Houston, who lives in Scotland and also runs a Shady Characters blog, tells the origin stories of some of these marks. Octothorpe (#) Left, from the pen of Isaac Newton; right, detail from Johann Conrad Barchusen’s “Pyrosophia” (1698). The story of the hashtag begins sometime around the fourteenth century, with the introduction of the Latin abbreviation “lb,” for the Roman term libra pondo, or “pound weight.” Pilcrow (¶) Excerpt from a page from Villanova University’s “Rudimenta Grammaticæ” (1500). Ampersand (&) Manicule (☞) Diple (>)

How to Write a Screenplay In this installment of A Writer’s Voice we’re going to be looking at Blue Ruin, a nice little indie thriller by Jeremy Saulnier. What’s interesting about Blue Ruin is that its main character, Dwight, does not arc in the traditional way. He doesn’t change in the way that screenplay characters typically change. In fact, the primary journey of Blue Ruin is built around... As a producer and script consultant who reads hundreds of screenplays, one of the most common weaknesses in the majority of scripts I review has to do with dialogue that is expositional, or what we call “on the nose” — where characters state exactly what they are thinking and feeling, or tell us information... With June now safely behind us, the 2013-2014 school year is officially over. The monologue is a staple of theater dating back to the ancient Greeks, but has been taboo in cinema almost from the start. When something traumatic happens, it’s said that we all experience the five stages of grief.

2015 Sydney Chinese New Year Festival | The Official Website What Should We Call Self-Driving Cars? I’ve been writing about humanless carriages a lot recently. Okay, I know, “humanless carriages” is not an actual thing that people say. There are instead “driverless cars,” and “self-driving vehicles.” If driverless cars do eventually take over the roads, what will it do to the way we talk about driving? “A driver could come to mean the machine that drives just as a computer is a machine that computes,” Alexis Madrigal wrote for The Atlantic in 2014. It’s certainly less clunky than “autonomous,” or “self-driving,” and more precise than “driverless.” More than a century ago, there was a long debate over what motorcars should be called. This was, apparently, a matter that got people riled up. The goal was to find a term that was, the Times said, “at once significant, euphonious, and short.” “Of this wretched pair,” the Times groused, “it is hard to tell which is the more obnoxious. Here in the future, we face a similar etymological conundrum.

Are word counts really that important? | The Krystol Meth(od) I want to talk about word counts. I know some writers could careless about word count, but these days it’s important. Well, I guess it has always been important. I love writing, but I don’t know if novella’s are just my niche or I haven’t applied myself to write more. I am going to give you a list that I found online for word counts. Literary / Commercial / Women’s: 80,000 to 110,000 – These genres vary greatly in how their stories are told, but not in how many words are used to tell them. So, these are the numbers that writers are suppose to follow if you want to be picked up by a mainstream publisher. Short Stories: 1000 to 8,000 – Many contests will advise on their own maximum word count, sometimes as high as 20K. Like this: Like Loading... Related A to Z Challenge H is for Help! I need help! In "A to Z Challenge" I'm feeling very Carrie Bradshaw like! Happy Tuesday Readers! In "Books" My book is completed, now what? Happy Saturday!

Consumers This section of the Fair Trading website is for anyone buying goods or services in NSW. Use the links in the grey left hand panel to browse to the topic that interests you. Every time you buy goods or services you are forming a contract which gives certain rights and responsibilities to you and the trader. You enter into a contract with the trader when buying a TV, lounge, computer or any other everyday purchase. Under the Australian Consumer Law (ACL), when you buy products and services they come with automatic guarantees that they will work and do what you asked for. The ACL covers refunds, consumer guarantees, unsafe and defective products, purchases using lay-bys and unsolicited consumer agreements with a door-to-door sellers or telemarketers. Top of page