How to Create a DJ Template within Ableton Video 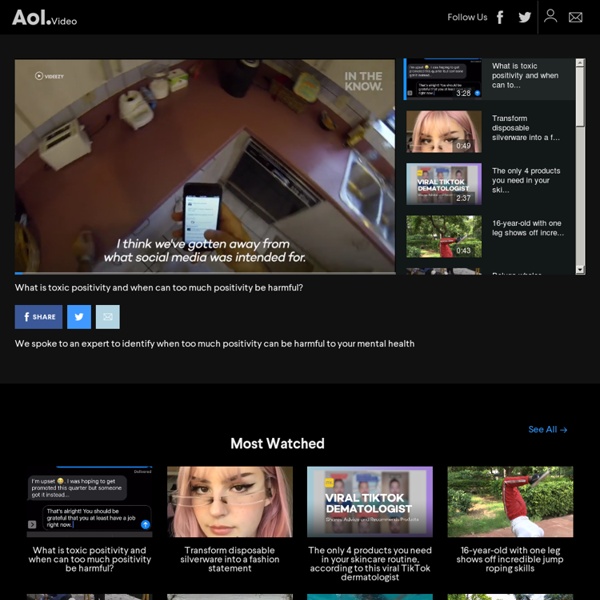 Music Generator : Free VSTi&#039;s NUSofting Crazy sounds modulator & generator download ndc Plugs 10 Chess Openings to Know - Common Chess Openings There are an endless number of possible variations in chess, even after just a few moves have been played. That said, some chess openings are time-tested and popular. Recognizing and understanding the basics of these openings will increase your confidence in the opening phase of the game. Ruy Lopez s Amazing Images These are pictures that have no clear category, but are all beautiful, elegant, or timely in their own way. I'm sure you've seen some of them, but I hope you still enjoy all of them. The imprint in the snow of an owl attacking its prey. THEY'RE HERE! 2010 DARWIN AWARDS - You've been waiting for them with bated breath, so without further ado, here are the 2010 Darwin Awards. Eighth Place In Detroit, a 41-year-old man got stuck and drowned in two feet of water after squeezing head first through an 18-inch-wide sewer grate to retrieve his car keys. Seventh Place A 49-year-old San Francisco stockbroker, who "totally zoned when he ran", accidentally jogged off a 100-foot high cliff on his daily run.

Learning Guitar Now: Slide, Blues, and Beginner Guitar Lessons. Do you want to learn one of the most popular slide guitar songs of all time? If you said yes, then you definitely have to learn Statesboro Blues by the Allman Brothers Band. Originally written by Willie McTell in 1928 and was remade by the Allman Brothers Band on their excellent live album “Live at the Fillmore East.” Anyone that wants to learn to play slide guitar, MUST learn this song. The slide guitar licks are just tasty, lyrical, and the epitome of electric slide guitar.

Psychic Modulation VST Plugins for Windows Dubtron2 is the successor to the original Dubtron bass synth, taking it's modulation-based concept into new territory, exploring quirky analogue basses, modern rhythmic soundscapes, chilly dub techno and experimental ambient textures. Dubtron2 uses beat-driven modulation and sub-rhythms along with randomization to bring about interesting rhythmic sounds and atmospheres. This along with it's serial filter system, a feedback-looping dub delay and a "Phonec-style" Melt feature makes Dubtron2 a extremely versatile instrument with a unique approach to sonic exploration. Phonec is best described as an 'analog flux synthesizer'. Inspired by the mystique of video logo synth scores from worn out VHS tapes, Phonec was primarily designed with character in mind. However Phonec is capable of producing a wide range of sounds such as vintage analogue tones, lo-fi synthscapes, ethereal pads, minimal techno sequences, and synthwave leads and basses.

Strategy Game Guides – Chess The very best ways to utilize pawns in the end game, and how to win when you have no pawns left. The exact rule regarding castlingand why you should do this no later than 10 Moves Into the Chess Game Ebook. Precisely which pawn is essential to defend in the opening. What being pinned means and why this will kick your ass if you let it happe [...] How To Win Chess & Specific Strategies. Cushion Geometrical illusion with stereoscopic impressions "A bulge" The floor appears to bulge out, even though all the squares in the figure are equal. Copyright A.Kitaoka 1998