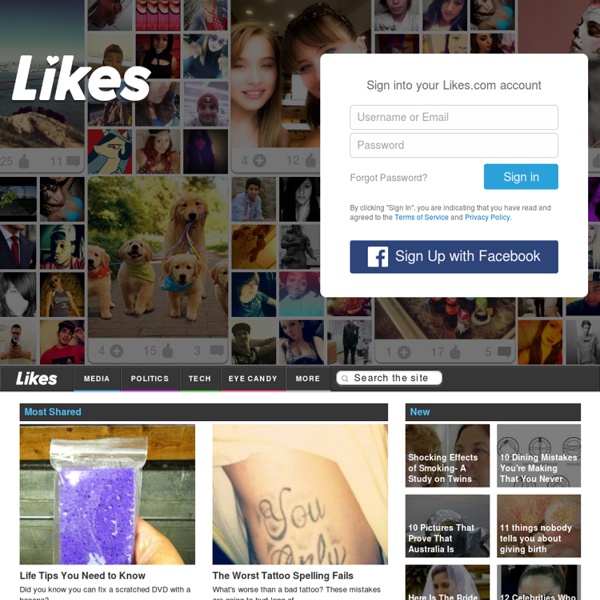 INFJ personality The INFJ personality type is very rare, making up less than one percent of the population, but they nonetheless leave their mark on the world. As Diplomats (NF), they have an inborn sense of idealism and morality, but what sets them apart is the accompanying Judging (J) trait – INFJs are not idle dreamers, but people capable of taking concrete steps to realize their goals and make a lasting positive impact. INFJs tend to see helping others as their purpose in life, but while people with this personality type can be found engaging rescue efforts and doing charity work, their real passion is to get to the heart of the issue so that people need not be rescued at all. Help Me Help You INFJs indeed share a very unique combination of traits: though soft-spoken, they have very strong opinions and will fight tirelessly for an idea they believe in. Every man must decide whether he will walk in the light of creative altruism or in the darkness of destructive selfishness. Live to Fight Another Day

Back to School | The (De-)Fossilization Diaries Mis cuadernos It’s been a long time since I’ve sat in a language classroom in the role of student. But, as a way of improving my Spanish, it seems as good a place to start as any. (And I might even discover some things about classrooms that I didn’t know). How will instruction help? Ellis (2008) cites studies in which instructed and non-instructed learners are compared and which find that the former tend to display a greater degree of ‘grammaticalization’ than those who had simply picked up the language off the street, as it were. Encouraged by this observation, I signed up for a two-week intensive course (4 hours a day, five days a week) in the language school affiliated to one of Barcelona’s several universities. I chose to do an intensive course on the principle that ‘short sharp shock’ is more efficacious than the long slow haul. The psychological effect of committing to a course (not to mention handing over the dosh) can’t be overemphasised. Things I am less keen on: References:

Funny Videos, Funny Clips & Funny Pictures | Break.com Juxtapost - All your favorite things, side-by-side. SoulPancake 10 Surprising Things That Benefit Our Brains That You Can Do Every Day | Belle Beth Cooper One of the things that surprises me time and time again is how we think our brains work and how they actually work. On many occasions I find myself convinced that there is a certain way to do things, only to find out that actually that's the complete wrong way to think about it. For example, I always found it fairly understandable that we can multitask. Well, according to the latest research studies, it's literally impossible for our brains to handle two tasks at the same time. Recently I came across more of these fascinating experiments and ideas that helped me adjust my workflow toward how our brains actually work. So here are 10 of the most surprising things our brains do and what we can learn from them: 1. When I explored the science of our body clocks and how they affect our daily routines, I was interested to find that a lot of the way I'd planned my days wasn't really the best way to go about it. Here's how it breaks down: Insight problems involve thinking outside the box. 2. 3. 4.

PostSecret social bookmarking for pictures on VisualizeUs 100 Amazing How-To Sites to Teach Yourself Anything | Rated Colleges Posted by Site Administrator in Online Learning May 7th, 2009 Learning new skills and expanding your knowledge doesn’t have to cost you an arm and a leg. There are loads of free resources on the Web that can help you find instructional videos, tutorials and classes to learn a wide variety of skills from fixing basic car problems to speaking another language. With 100 sites to choose from, you’re bound to find something here that will help you learn just about anything you could want. General Tutorials These sites offer a wide range of tutorials and videos. Around the House Want to know how to fix that broken cabinet or hang up some great wallpaper? Business and Management If you feel like you’re seriously lacking on business and management skills at work, no need to worry. KnowThis? Language and Writing Those who want to learn a new language, improve their writing skills or just learn more about literature will be well-served by these instructional sites. Technology Math S.O.S. Science Creativity

How Our Brains Make Memories Sitting at a sidewalk café in Montreal on a sunny morning, Karim Nader recalls the day eight years earlier when two planes slammed into the twin towers of the World Trade Center. He lights a cigarette and waves his hands in the air to sketch the scene. At the time of the attack, Nader was a postdoctoral researcher at New York University. He flipped the radio on while getting ready to go to work and heard the banter of the morning disc jockeys turn panicky as they related the events unfolding in Lower Manhattan. Nader ran to the roof of his apartment building, where he had a view of the towers less than two miles away. In the following days, Nader recalls, he passed through subway stations where walls were covered with notes and photographs left by people searching desperately for missing loved ones. Like millions of people, Nader has vivid and emotional memories of the September 11, 2001, attacks and their aftermath. Nader believes he may have an explanation for such quirks of memory.