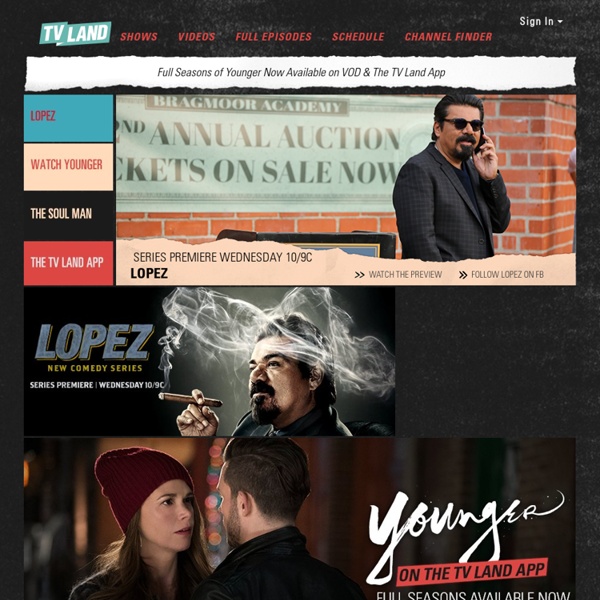 Hogan's Heroes Hogan's Heroes is an American television sitcom set in a German prisoner of war (POW) camp during World War II, that ran for 168 episodes from September 17, 1965, to July 4, 1971, on the CBS network. Bob Crane starred as Colonel Robert E. Hogan, coordinating an international crew of Allied prisoners running a Special Operations group from the camp. Werner Klemperer played Colonel Wilhelm Klink, the incompetent commandant of the camp, and John Banner was the inept sergeant-of-the-guard, Hans Schultz. In 2013, creators Bernard Fein, through his estate, and Albert S. Ruddy acquired the sequel and other separate rights to Hogan's Heroes from Mark Cuban via arbitration, and a movie based on the show has been planned.[1] Currently, reruns of the series can be watched on American television through the Me-TV network. Storyline[edit] Setting[edit] Premise/Plot[edit] Hogan tries to influence visiting Italian Major Bonacelli (Hans Conried) into helping him. More Information[edit] Cast[edit] Allies[edit]

Welcome to Listenonrepeat GED & College Prep We are in the process of converting all of our free learning resources to the required security format ... the https thing. Our software structure dates back to 1998, and isn't exactly compatible with today's methods. Hence the annoying messages and inablity to access your lessons. The good news is that all learning resources are still available, but under a different address -- and everything is now certified as "safe". Free-Ed.Net and Sweethaven.Com are now collected under the umbrella of waybuilder.net. The most direct action you can take is to go to the waybuilder/free-ed home page and use the navigation to find your learning resource -- then adjust your bookmarks accordingly. Here are the corrected links for some of the most popular features: Prealgebra Automotive Systems Fundamentals of Professional Welding I sincerely regret and apologize for all the inconvenience this has caused many of you -- especially instructors using our material for class assignments.