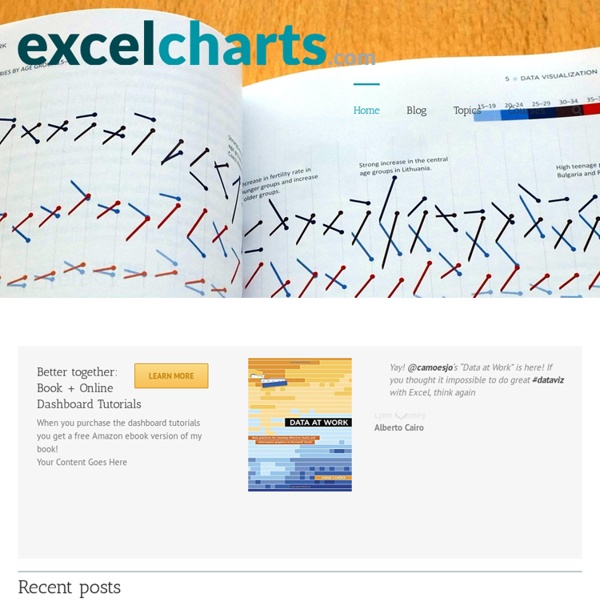 How Pop Chart Lab Made That Amazing Apple Infographic Robby Stein remembers when Kevin Systrom was just another startup guy, who’d created a photo sharing app called Instagram. They knew each other working at Google. Systrom’s idea for the thing was all around instant sharing—to capture fleeting moments, like a dog you met or going to the park. They had seemed like such an obvious thing to add. The solution was Instagram Stories, a way of quickly sharing videos and pictures that disappear after 24 hours. Different Space Means Different Rules Instagram revolves around the story feed—a stream of images and captions that users scroll past. Those rules, ultimately, flowed from the idea that Stories would have to have different incentives and feedback loops if it was going to nudge people into sharing things without overthinking them. What would happen if you were watching someone’s Story? The principle of emphasizing self-expression works its way into the UI in more subtle ways as well.

Interactive Dashboards using PowerPoint and Excel Business Intelligence with Style and Functionality By Glenna Shaw, PowerPoint MVP What are interactive dashboards, and how can you use dashboards to communicate important information to your audience? This article discusses how to design and use interactive dashboards and provides links to sample files and presentations. In this article Introduction to Dashboards Business Intelligence is a hot commodity in today’s world and dashboards are the most frequently used method of providing that information. So what exactly is a dashboard? SharePoint and Excel are the most frequently used Microsoft mediums for creating dashboards (see the Microsoft Help Article: Introduction to Business Intelligence Features). When creating any dashboard, the first rule of thumb should be that the data is the star. Top of Page Dashboard Background The first thing you’ll want to do is create your background for housing your dashboard elements. Dashboard Elements Interactive Dashboards Sharing Your Dashboard Conclusion

Junk Charts This post is part 2 of an appreciation of the chart project by Google Newslab, advised by Alberto Cairo, on the gender and racial diversity of the newsroom. Part 1 can be read here. In the previous discussion, I left out the following scatter bubble plot. This plot is available in two versions, one for gender and one for race. The key question being asked is whether the leadership in the newsroom is more or less diverse than the rest of the staff. The story appears to be a happy one: in many newsrooms, the leadership roughly reflects the staff in terms of gender distribution (even though both parts of the whole compare disfavorably to the gender ratio in the neighborhoods, as we saw in the previous post.) Unfortunately, there are a few execution problems with this scatter plot. First, take a look at the vertical axis labels on the right side. I find this decision confounding. The horizontal axis? Here is the same chart with improved axis labels: Re-labeling serves up a new issue.

Making Sense of the Data This post is an adaptation of my presentation at the 2011 HOW Interactive Design Conference in San Francisco. I included a variety of slide transitions in my talk, so in some cases below, I’ve consolidated slide groups into animated GIFs. Keep your eye out for those so you don’t miss any details. Do you remember your last yearly physical? After the exam, my doctor and I had the following exchange: Me: Should I go ahead and schedule next year’s appointment? Stuff. Stuff? A few days later, I got the results of my blood work in the mail. And that, right there, is the connection I want to make with measurement. Here’s an example for you to see; a page from an actual KPI that one of my clients paid for a few years ago: Ugh. I thought it was so important that you see this that I was willing to contaminate this beautiful page by including it. I like smart people. “Where’s my KPI report? you’ve got a ready response: “Oh, you mean the…” Actually, maybe don’t say that. Dysfunctional Measurement 1. 2. 3.

Infographics & Data Visualization | Visual.ly Over 100 Incredible Infographic Tools and Resources (Categorized) This post is #6 in DailyTekk’s famous Top 100 series which explores the best startups, gadgets, apps, websites and services in a given category. Total items listed: 112. Time to compile: 8+ hours. Follow @DailyTekk on Twitter to make sure you don’t miss a week! Update: Be sure to check out our latest post on infographics: Infographics Are Everywhere – Here’s How to Make Yours Go Viral. I love a good infographic! There’s more to this article!

Datavisualization.ch Easel.ly Debutes Online Editor of Infographics San Diego-based start-up Easel.ly [easel.ly] is offering a beta service that allows lay people to design and implement their own "infographics" via an online editor. The user-based customization of infographics seems to be the next phase after the automatic generation of infographics, and has already been promised by community websites like visual.ly. For now, easel.ly allows users to drag and drop predefined and uploaded vector images on pre-designed canvases and themes for easy creation and customization of infographics. According to the founders Patrick Alcoke and Neil Harris, all themes have been designed by graphic designers to ensure the highest quality for their users to start with. The service is currently still in beta and thus free.

10 Christ-like Figures Who Pre-Date Jesus Religion I recently watched the documentary Zeitgeist (Part 1) as well as Bill Maher’s movie Religulous. Both made mention of claims often made that there are many stories that predate Jesus but have striking parallels. I decided to follow up on these claims and see what kind of information was out there to substantiate these assertions. I found several websites run by Christians who obviously disputed all claims of any parallels to the life of Jesus. I also found several interesting books on the subject, such as The World’s Sixteen Crucified Saviors: Christianity Before Christ by Kersey Graves, and The Christ Conspiracy, and Suns of God: Krishna, Buddha and Christ Unveiled by Acharya S. As a non-christian, I am approaching this topic purely as an interested observer. Here are ten of the figures often sited: Both went to their temples at the age of twelve, where they are said to have astonished all with their wisdom. Jesus responded: “…begone, Satan!” Heracles is the Son of a god (Zeus).

lunis suppe Advertise here via BSA In this article, we’ll get rolling on developing plug-in free by creating bar graphs and similar graphics, using NASDAQ’s current web site as an example. But we won’t be creating merely a picture of a bar graph, but a real, interactive bar graph. If you have Flash installed, you’ll see a fancy line chart. If you don’t have Flash installed, then the site just shows you a graphic image. Now, we’ll build something similar. The General Layout In general, when you develop web sites, you often want to break up your code files. The first line is important and required; the doctype tells the browser which version of HTML to use. Gathering the Data At the heart of any good software program is the data. Just before the closing </body> tag, insert an open <script> and closing </script> tag along with the following code as shown inside the script tags. This code is an array of JavaScript objects, where each object holds information about a day’s stock price and volume. Sponsors

Data Visualization: Modern Approaches About The Author Vitaly Friedman loves beautiful content and doesn’t like to give in easily. When he is not writing or speaking at a conference, he’s most probably running … More about Vitaly Friedman … Data presentation can be beautiful, elegant and descriptive. There is a variety of conventional ways to visualize data - tables, histograms, pie charts and bar graphs are being used every day, in every project and on every possible occasion. Data presentation can be beautiful, elegant and descriptive. So what can we expect? Let’s take a look at the most interesting modern approaches to data visualization as well as related articles, resources and tools. 1. Trendmap 2007 Informationarchitects.jp presents the 200 most successful websites on the web, ordered by category, proximity, success, popularity and perspective in a mindmap. 2. Newsmap is an application that visually reflects the constantly changing landscape of the Google News news aggregator. 3. 4. 5. 6. Visualcomplexity.com