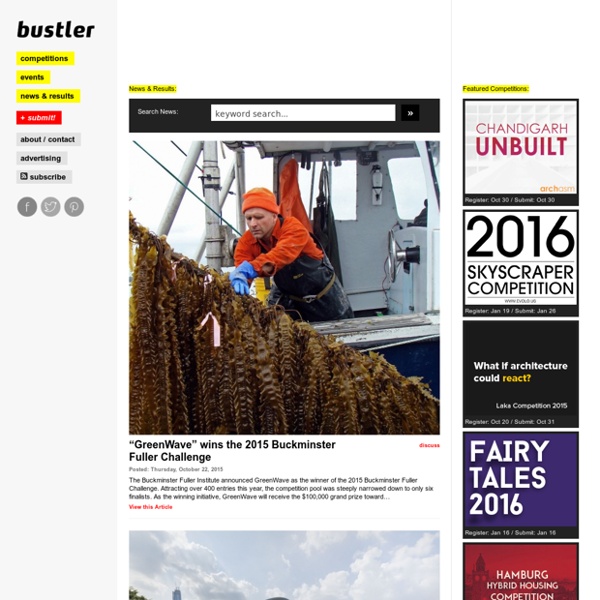 Integrated Campus Planning As higher education confronts unprecedented change, campus planners are taking on the critical role of synthesizing an institution’s diverse spatial, fiscal, and physical development needs into a unified action plan. Integrated campus planning provides this comprehensive consideration of academic, financial, campus life, and facility issues. The approach helps facilitate a broad-based consensus for institutional goals and priorities, along with a rigorously informed understanding of how to realize them in a shifting educational landscape. SmithGroupJJR’s integrated planning and design services encompass campus master planning, district planning, facility master planning, and campus design guidelines, as well as space planning, programming and design for academic, research and healthcare facilities. This broader perspective for planning encompasses the critical performance, cost and constructability issues that need to be considered at the strategic level.

Universes in Universe - Worlds of Art Universes in Universe is online since Febr. 1997.>> Concept, publishers - Calendar of Biennials, continuously updated - Index of Artists in UiU and Nafas - Curators - alphabetically & by focus of projects Teenage Architects: What I've Learnt So Far : Significance of Presentation Layouts Disclaimer: This piece is written primarily for the reference of the author and is non-conclusive. Presentation Techniques The Significance of Graphic Presentation –

Keynote Speakers Symposium Keynote Speakers Jan Knippers, Knippers Helbig Advanced Engineering Jan Knippers, Prof. Dr. Sauerbruch Hutton - Project - KfW Westarkade This is one of the first high-rise office buildings worldwide that can be run with less than 100 KWh/a/sqm primary energy. It forms a 15-storey extension to the KfW Banking Group’s headquarters in Frankfurt, completing an existing ensemble of buildings from the 70s, 80s and 90s. Situated in the city’s West End, it lies adjacent to the central Palmengarten park. It offers space for some 700 new workplaces, as well as conference facilities. InBetween House House Karuizawa, Japan Koji Tsutsui & Associates, Tokyo, Japan 2011 World Architecture Festival 2011 - Category Winner South Elevation: Cottages & Thin Folding RoofIwan Baan The client chose a sloped site surrounded by Japanese larch trees in a mountainous region of Karuizawa, Japan, (an hour commute away from Tokyo on a bullet train) as the ideal location for their home.

Responsive architecture - six amazing projects Incorporating cutting edge technology, responsive architecture is able to adapt to its surrounding, sometimes changing shape colour or character depending on what is going on around it. Here’s our pick of some of the most exiting examples Prairie House, Illinois About Spatial Agency is a project that presents a new way of looking at how buildings and space can be produced. Moving away from architecture's traditional focus on the look and making of buildings, Spatial Agency proposes a much more expansive field of opportunities in which architects and non-architects can operate. It suggests other ways of doing architecture. In the spirit of Cedric Price the project started with the belief that a building is not necessarily the best solution to a spatial problem. The project attempts to uncover a second history of architecture, one that moves sharply away from the figure of the architect as individual hero, and replaces it with a much more collaborative approach in which agents act with, and on behalf of, others. Although Spatial Agency started out as a critique of the conservative tendencies of mainstream practice, it ended up as a celebration of the bravery, canniness and optimism of an inspiring group of historical and contemporary figures.