Wise people are full of doubts 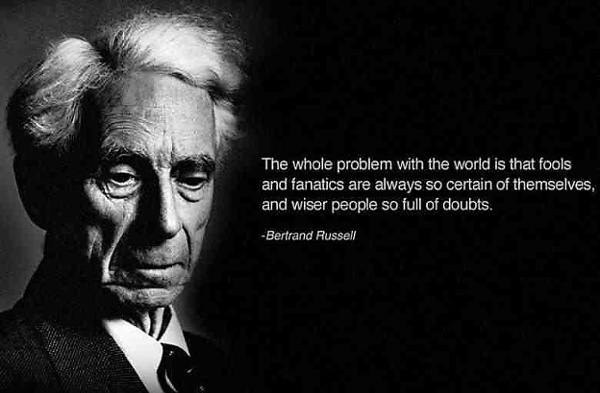 Famous Movie Quotes as if Spoken by a Proper Englishman Salutations, internet ne’erdowells. Since I was a lad, I have enjoyed fine cinema. In those days, films were written and performed properly. Thinking like a Genius: Problem solving: creative solutions Thinking and recall series Problem solving: creative solutions "Even if you're not a genius, you can use the same strategies as Aristotle and Einstein to harness the power of your creative mind and better manage your future."

Procrastination Quotes Here you find a list of procrastination quotes that will hopefully serve as motivation for those of us who struggle with this habit. If you don't see your favorite procrastination quote listed, be sure to post it below. 1. "Nothing is so fatiguing as the eternal hanging on of an uncompleted task." ~William James 11 Most Important Philosophical Quotations. 1. “The unexamined life is not worth living” – Socrates (470-399 BCE) Socrates’ [wiki] belief that we must reflect upon the life we live was partly inspired by the famous phrase inscribed at the shrine of the oracle at Delphi, “Know thyself.”

Magic Mushrooms Expand the Mind By Dampening Brain Activity, May Help Depression (Updated) More than half a century ago, author Aldous Huxley titled his book on his experience with hallucinogens The Doors of Perception, borrowing a phrase from a 1790 William Blake poem (which, yes, also lent Jim Morrison’s band its moniker). Blake wrote: If the doors of perception were cleansed, every thing would appear to man as it is, infinite. For man has closed himself up, till he sees all things through narrow chinks of his cavern. Based on this idea, Huxley posited that ordinary consciousness represents only a fraction of what the mind can take in. In order to keep us focused on survival, Huxley claimed, the brain must act as a “reducing valve” on the flood of potentially overwhelming sights, sounds and sensations.

Einstein for everyone Back to main course page John D. Norton Department of History and Philosophy of Science University of Pittsburgh Here are the questions that were asked in the description in the course catalog... Answered. Top 100 Inspirational Quotes Inspirational Quotes by Henry David Thoreau 1. A man is rich in proportion to the number of things he can afford to let alone.

Collected Quotes from Albert Einstein [Note: This list of Einstein quotes was being forwarded around the Internet in e-mail, so I decided to put it on my web page. I'm afraid I can't vouch for its authenticity, tell you where it came from, who compiled the list, who Kevin Harris is, or anything like that. Still, the quotes are interesting and enlightening.]