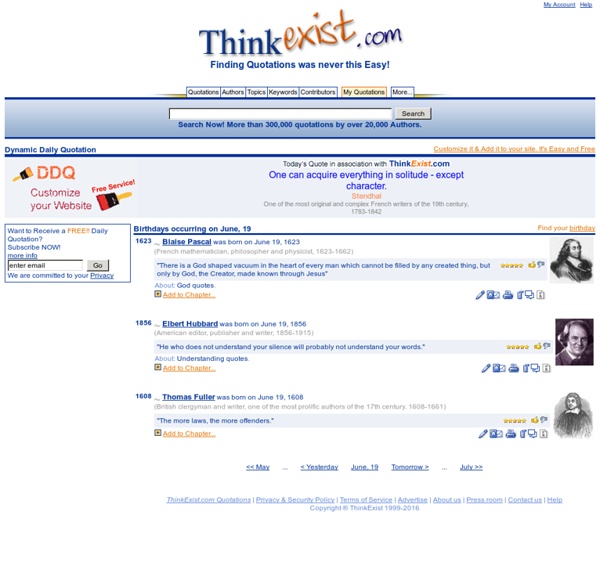 So, Mark Zuckerberg wants to repent for Facebook's sins? He can start here Along with his fellow Jews, Mark Zuckerberg introspected over Yom Kippur and asked for forgiveness via Facebook from “those I hurt this year … for the ways my work was used to divide people rather than bring us together”. He promised to “work to do better”. Presumably, Zuckerberg was referring to the two types of harm that Facebook has recently acknowledged causing: allowing Russian nationals to purchase Facebook ads to aid Donald Trump’s 2016 campaign and allowing ad buys on hateful search terms. It took congressional investigations, a special counsel investigation, and great reporting by Politico to get Facebook to fess up to these sins. It took President Obama pulling Mark Zuckerberg aside shortly after the election and schooling him in Facebook’s responsibility for distributing electioneering lies.

M and M's Combat Whenever I get a package of plain M&Ms, I make it my duty to continue the strength and robustness of the candy as a species. To this end, I hold M&M duels. Taking two candies between my thumb and forefinger, I apply pressure, squeezing them together until one of them cracks and splinters. 8 Things Everybody Ought to Know About Concentrating “Music helps me concentrate,” Mike said to me glancing briefly over his shoulder. Mike was in his room writing a paper for his U.S. History class.

Obama tried to give Zuckerberg a wake-up call over fake news on Facebook This story has been updated with an additional response from Facebook. Nine days after Facebook chief executive Mark Zuckerberg dismissed as “crazy” the idea that fake news on his company’s social network played a key role in the U.S. election, President Barack Obama pulled the youthful tech billionaire aside and delivered what he hoped would be a wake-up call. For months leading up to the vote, Obama and his top aides quietly agonized over how to respond to Russia’s brazen intervention on behalf of the Donald Trump campaign without making matters worse.

Inner Alchemy Through Life Lessons So you have experiencing situations that show up your low self confidence? You are a subject of constant emotional abuse since 3 years old? Been dumped for the 7th time? Been betrayed by your unfaithful spouse? Beating Up - A Report on Police Batons and the News Media at the World Economic Forum, Melbourne, September 2000, by Dr. Bernard Barrett, Historian Forwarded to the Office of the Ombudsman, Victoria, 15 November 2000 Revised 28 November 2000 From 1977 until he retired in 1993, the author was the State Historian for the Government of Victoria, responsible for promoting research and public awareness about Victoria’s cultural heritage.

101 Most Inspiring Quotes of All Time, Volume 3 by Celes on Apr 28, 2010 | ShareThis Email This Post This is volume 3 of 101 Most Inspiring Quotes of All Time Series. Why I'm Childfree By Choice & How to Talk to a Childfree Person Photo by Mohammad R. Riza (flickr) There are many people who believe that being childfree (or better yet, “childless by choice”) is a negative trait, especially for a woman. Because I have the body parts and natural cycles that evolution has given to human females, the assumption is that I would desire children and be willing to have them should I “find the right man” or “feel my clock ticking.” Not having kids is also seen as something to pity. Temperament Website - Portrait of the Idealist® Healer (INFP) Healers present a calm and serene face to the world, and can seem shy, even distant around others. But inside they're anything but serene, having a capacity for personal caring rarely found in the other types. Healers care deeply about the inner life of a few special persons, or about a favorite cause in the world at large.