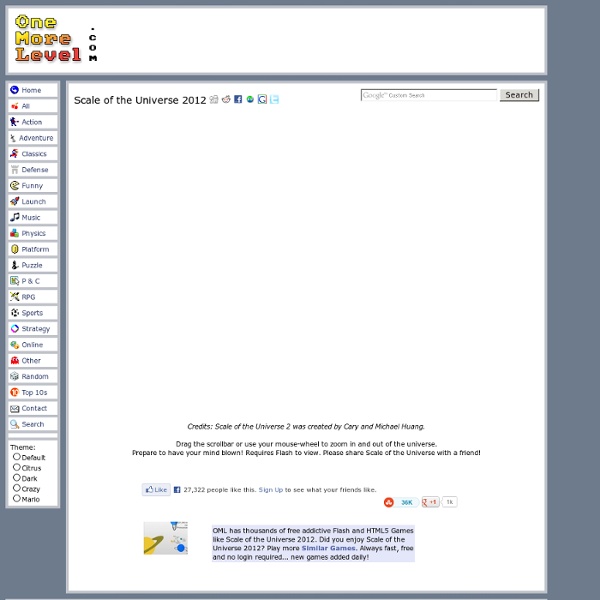 Synergetics (Fuller) Synergetics is the empirical study of systems in transformation, with an emphasis on total system behavior unpredicted by the behavior of any isolated components, including humanity's role as both participant and observer. Since systems are identifiable at every scale from the quantum level to the cosmic, and humanity both articulates the behavior of these systems and is composed of these systems, synergetics is a very broad discipline, and embraces a broad range of scientific and philosophical studies including tetrahedral and close-packed-sphere geometries, thermodynamics, chemistry, psychology, biochemistry, economics, philosophy and theology. Despite a few mainstream endorsements such as articles by Arthur Loeb and the naming of a molecule "buckminsterfullerene," synergetics remains an iconoclastic subject ignored by most traditional curricula and academic departments.

Solar System, Solar System Information Our Cosmic Neighborhood From our small world we have gazed upon the cosmic ocean for thousands of years. Ancient astronomers observed points of light that appeared to move among the stars. They called these objects "planets," meaning wanderers, and named them after Roman deities—Jupiter, king of the gods; Mars, the god of war; Mercury, messenger of the gods; Venus, the goddes of love and beauty, and Saturn, father of Jupiter and god of agriculture. The stargazers also observed comets with sparkling tails, and meteors or shooting stars apparently falling from the sky. Since the invention of the telescope, three more planets have been discovered in our solar system: Uranus (1781), Neptune (1846), and, now downgraded to a dwarf planet, Pluto (1930).

EyeMusic A project at the University of Oregon Cognitive Modeling and Eye Tracking Lab in which an eye tracker is connected to a multimedia performance environment to create computer music and interactive art based on eye movements. Project Personnel: Anthony Hornof, Troy Rogers, Tim Halverson, Jeffrey Stolet, and Linda Sato. Dr. Stolet and Troy Rogers are affiliated with Future Music Oregon. EyeMusic v1.0 Monster Galaxy Cluster 'El Gordo' Packs Mass of 2 Quadrillion Suns AUSTIN, Texas — The largest cluster of galaxies seen yet in the early universe, a giant that astronomers have dubbed "El Gordo," could one day reveal secrets about the invisible dark matter that fills the universe, researchers said. El Gordo — which means "the fat one" in Spanish — is officially known as ACT-CL J0102-4915 and "is located more than 7 billion light-years from Earth, at a time when the universe was half its current age," study co-author John Patrick Hughes at Rutgers University told SPACE.com. The universe is about 13.7 billion years old.

Agents of Conscious Evolution Imagine Being Part of a Conscious Global Community With 3,000+ Other Like-Minded Souls Who Are Passionately Co-Creating a New Possibility for Our Planet in Collaboration with Our World’s Top Evolutionary Leaders & Visionaries Click video to watch Learn How to Activate Your Evolutionary Potential and Contribute Your Unique Gifts to a Global, Heart-Centered Movement That’s Co-Creating a Healthy, Sustainable, Peaceful and Prosperous World for All

Wallpaper Videos See the universe come to life via animations, scientific visualizations, expert commentary, and more. Albert Einstein Quotes Albert Einstein E = M C2 Albert Einstein The most beautiful thing we can experience is the mysterious. It is the source of all true art and all science. He to whom this emotion is a stranger, who can no longer pause to wonder and stand rapt in awe, is as good as dead: his eyes are closed. Albert Einstein A man's ethical behavior should be based effectually on sympathy, education, and social ties; no religious basis is necessary. Online Diagramming and Outlining Tool for Education Webspiration Classroom™ is the web-based diagramming, mapping and outlining service designed to help students brainstorm, plan, organize and write. For districts using Chromebooks or cloud-based apps, Webspiration Classroom delivers visual learning tools, lessons and templates to support instruction in multiple subjects. The visual thinking and learning tools in Webspiration Classroom help students prewrite and plan their writing, while also helping them apply visual thinking strategies to analyze, synthesize and retain information in any subject. Webspiration Classroom can help students accomplish any project: from brainstorming, through research, to organizing and structuring their final report. Built-in collaboration tools support group projects as well as instructor-student interaction. Try Webspiration Classroom for free