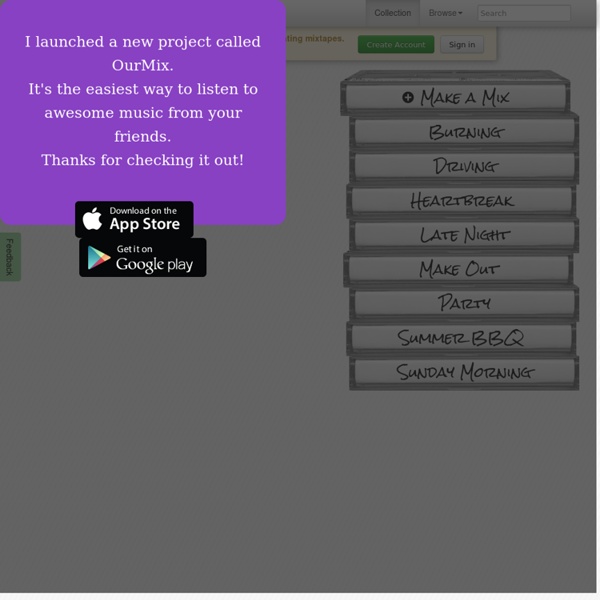 Search Results €433 monthly Flat share| 1 Bed Available for 3 Months Available 1st June - ** GREAT LOCATION** flat to rent for 3 months starting June 1st 2 person sharing twin room available, however the twin room can be turned into a double room if requir... Distance from City Center: 1.4 km (0.9 miles), 15 minute walk Add to saved ads Persian princesses Alexander the Great July 20 356 BC – June 10 323 BC, also known as Alexander III, was an ancient Greek king (basileus) of Macedon (336–323 BC). He was one of the most successful military commanders in history, and was undefeated in battle. By the time of his death, he had conquered most of the world known to the ancient Greeks. Following the unification of the multiple city-states of ancient Greece under the rule of his father, Philip II of Macedon (a labour Alexander had to repeat because the southern Greeks rebelled after Philip's death), Alexander conquered the Achaemenid Persian Empire, including Anatolia, Syria, Phoenicia, Judea, Gaza, Egypt, Bactria, and Mesopotamia, and extended the boundaries of his own empire as far as Punjab, India. Prior to his death, Alexander had already made plans for military and mercantile expansions into the Arabian peninsula, after which he was to turn his armies to the west (Carthage, Rome, and the Iberian Peninsula). more...

The Beauty Of Cinemagraph GIFs Developed in 2011 by Jamie Beck and Kevin Burg, cinemagraphs are GIF images that combine still photography and video to produce a stunning effect. Typically, the entire GIF is motionless except for one or two elements, providing a brilliant juxtaposition between the motion and the motionless. For your viewing pleasure, we’ve collected 43 beautiful cinemagraph GIFs: 100 Ways to Discover and Enjoy Music UPDATE 12/10/13: We’ve released a follow-up to this post with 100 More Ways to Discover and Enjoy Music. Prepare yourself for another dose of Monday roundup madness! It’s time for another crazily comprehensive, yet carefully curated, look at an entire industry–the music industry to be specific.

Dec, 29 th 2012 6:30 AM The ancient Maya predict that the world would End! Krabi wrote: Actually, every 3600 years the rogue planet Nibiru's elongated orbit brings it into our inner solar where it wreaks havic on the inner-planetary bodies. Maybe Nibiru is what was responsible for stripping Mars of its atmosphere and destroying it, but this time around it's supposed to come close to us and many leading scientists see the scenario truly frightening. As Nibiru sweeps by it will very well strip some of our upper atmosphere away, and the gravitational pull it has on our earth will create great earthquakes and super tsunamis that will change the surface of the earth.

DIY Tooth Whitener Are you a soda/coffee/tea drinker who’s looking for a quick and easy way to brighten up those used-to-be pearly whites? Look no further—we have a do-it-yourself recipe that can help! The magical ingredient in this DIY beauty blend is strawberry. National Jukebox LOC.gov WARNING: Historical recordings may contain offensive language. Read the disclaimer Now Playing... Elk's reunion march Le parlate d'amor El teléfono a larga distancia At the jazz band ball Everybody's jazzin' it Pack up your troubles in your old kit bag and smile, smile, smile!

74 Books to Read if You Love the Hunger Games If you haven't read the Hunger Games you really should! They're pretty awesome. Check them out: If you're already a fan of the Hunger Games by Suzanne Collins... How To Fix Shockwave Flash Crashes in Google Chrome If your copy of Google Chrome has taken on a sudden and inexplicable hatred for Shockwave Flash, we’re here to help. Read on as we show you how to tame Chrome and get it to play nice with Flash. More so than other browsers, Google Chrome is particularly susceptible to a specific but not uncommon situation in which it simply will not coexist peacefully with Adobe Flash—frequent slow downs and annoying crashes are common as a result.

Music, Arts & Culture : Free Audio : Download & Streaming collection eye Listen to this collection of 78rpm records and cylinder recordings released in the early 20th century. These recordings were contributed to the Archive by users through the Open Source Audio collection.