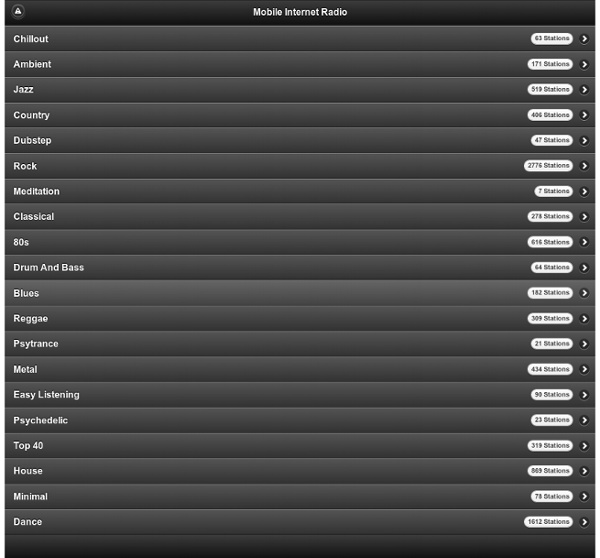 100 Ways to Discover and Enjoy Music UPDATE 12/10/13: We’ve released a follow-up to this post with 100 More Ways to Discover and Enjoy Music. Prepare yourself for another dose of Monday roundup madness! It’s time for another crazily comprehensive, yet carefully curated, look at an entire industry–the music industry to be specific. This if the first in a two-part series on the music industry which will conclude next week. make music together let's get started making music... 1draw on the grid with your mouse to make a beatshow me2 save your track and share it with friends. show me3 out of ideas? roll the dice and start remixing. show me4 explore the beatlab community show me For more tips, tutorials vidoes, and FAQs, check out our community wiki. You can use the following keyboard shortcuts while composing a track. spacebar

A 160+ Cover Song Playlist So. I know it’s Wednesday, but in light of my going AWOL last Friday I’m releasing two playlists this week. The first is very near and dear to my heart: freaking cover songs. Dubstep Without Wobbles Dubstep Without Wobbles Posted by thedarkisdark on November 8, 2011 · 32 Comments Now, I know when most of you hear the word dubstep you think of “woooompwompwompwubwubwub YEAH OH MY GOSH!” However, in this collection of tracks you will find none of that. These songs are meant to be chilled out and make you space out. So wipe off that bass face and enjoy. Come as You Are by Nirvana - Guitar Tab and Lyrics Tab: Come as You Are by Nirvana Guitar Tab This is another nice, easy Nirvana song that uses both a single-note theme, plus other simple chords. The main theme is played on the low strings of the guitar, and is straightforward from a technique standpoint.

30 Albums That Define Cool Any album “list” is going to be incomplete. It’s going to be filled with albums you agree with, artists you hate and some sort of commentary that you probably disagree with. This list is no different. However, rather than ranking these in order of importance or influence, we decided to pick 30 Albums that Define Cool. It’s not a “Best of XXXX” list by any stretch of the imagination (because honestly, that would be presumptuous), just thirty albums that we think are cool.