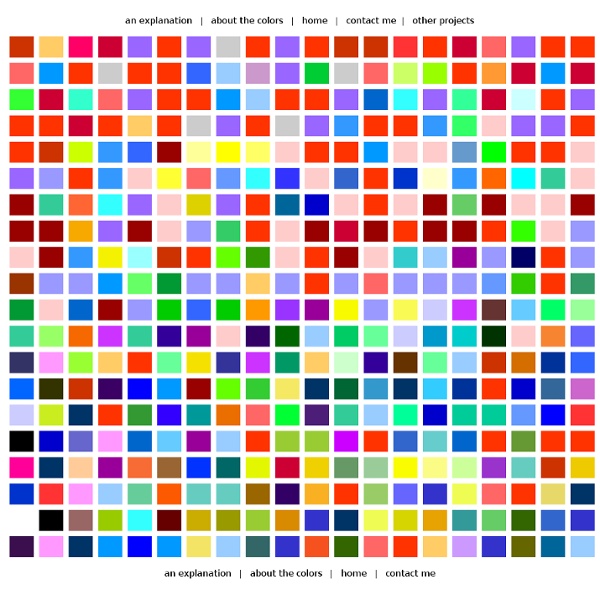 Bizarre sea slug is half plant, half animal It looks like any other sea slug, aside from its bright green hue. But the Elysia chlorotica is far from ordinary: it is both a plant and an animal, according to biologists who have been studying the species for two decades. Not only does E. chlorotica turn sunlight into energy — something only plants can do — it also appears to have swiped this ability from the algae it consumes. Native to the salt marshes of New England and Canada, these sea slugs use contraband chlorophyll-producing genes and cell parts called chloroplasts from algae to carry out photosynthesis, says Sidney Pierce, a biologist at the University of South Florida in Tampa. That genetic material has since been passed down to the next generation, eliminating the need to consume algae for energy.

THE HORNET SPOOK LIGHT Twelve miles southwest of Joplin, Missouri, an obscure paved road runs through a open patch of countryside. This nearly forgotten track runs across the Oklahoma border but is only about four miles long. Nearby is the former border village of Hornet, and close to that is the site of what once was a spook light museum. The place is remote and far from civilization, so why do so many people come here? They are searching for an unexplained enigma, a puzzle that most of them actually seem to find. It has been seen along this road since 1866 and has created such a mystery that even the Army Corps of Engineers officially concluded that it was a "mysterious light of unknown origin". Feminist Intersection: On hipsters/hippies and Native culture Lately I've had my fair share of run-ins with the hipsters and hippies, as well as the hippie/hipster "culture" at large, and have become increasingly annoyed at their depiction/co-option of my ethnicity as a First Nations person. by Jen Musari, on the Native Appropriations website Kelsey pointed me to this post on Sociological Images last week which rounds up some of the latest and greatest of this ever continuing trend. I know my parents, grandparents, aunties and uncles have had to deal with this in their time and it's certainly not a new thing –but it's 2010 and not only does it still continue strongly to this day – it's taken some interesting turns down the erasure of true origins road. This isn't a hate letter, or reverse racism (as if there were such a thing!). So to the hipsters/hippies who appropriate Native culture but aren't First Nations/Aboriginal/Indigenous, I'm asking you nicely now, to PLEASE stop annoying (the fuck out of) me with the following:

signature COLORS: VALENTINE'S DAY As a single girl, I look to Valentine's Day this year for a release of "cheesy" energy. Sometimes you just want to be a dork. So... what better way to celebrate than by getting all dressed up in the holiday's signature colors! Here you will find ways that Casey and I have incorporated the good ole red and pink into our routines! We have separated everything into one of two categories- subtle or extreme. If you want to go crazy and be a little more sassy this Valentine's Day, try our EXTREME looks.

Bear Sleeping Bag Cool bear shaped sleeping bag, designed by Eiko Ishizawa from Amsterdam, will keep you warm and scare your friends when you go camping. Please be warned that, according to the artist, it is not his responsibility if a wild bear attacks you, or some silly hunter hunts you down. For more designs, check out: Unique and Creative Sleeping Bags