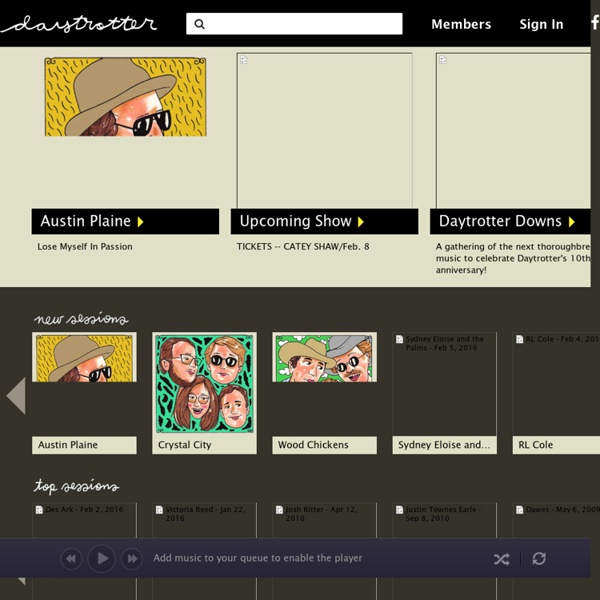 Welcome To Heavens Gates Various Artists - Tripwave 2: Collection of Modern Russian Psychedelic Music William Basinski's A Shadow In Time is the tribute David Bowie deserves Drone master William Basinski’s new album A Shadow In Time is dedicated to David Bowie. Miles Bowe examines the record and talks to Basinski about its influences and significance. “Some old rotten things that the cat in New York had chewed up.” That’s how William Basinski described the loops that form the backbone of his towering new album A Shadow In Time to FACT before its live debut last year. Basinski came across the damaged tape in his archives not expecting much, but from the moment he heard its starry strings, he knew he was onto something something special. That’s how many of Basinski’s albums have come together. But for someone whose work often feels untethered from time, Basinski has found his new work marked by a particularly gloomy event. While Basinski’s work is a meditative experience, often focused on subtle, incremental changes, his pieces are frequently most animated in their opening notes. “I try to stay in the moment — and the moment is eternal,” he once put it.

Rush "Tom Sawyer" Isolated Guitar Track - Bobby Owsinski's Music Production Blog There is probably no other group that has as a fanatical a following as Rush. It seems like there’s no in-between with the band – you either love them or hate them, intensely. There’s no denying that Rush has had some huge hits though, and “Tom Sawyer” is one of their biggest. Here’s the isolated guitar track from the song. Listen for the following: 1. 2. 3. 4. now that's what I call bullshit | music worth listening to Cover Me 100 Ways to Discover and Enjoy Music UPDATE 12/10/13: We’ve released a follow-up to this post with 100 More Ways to Discover and Enjoy Music. Prepare yourself for another dose of Monday roundup madness! It’s time for another crazily comprehensive, yet carefully curated, look at an entire industry–the music industry to be specific. You might also like: exfm – See what’s trending. There’s more to this article!

2016 in review: Journeys in Modern Classical | Stationary Travels From the delicate minimalism of a single piano to the aching beauty of a string ensemble to the mysterious studio alchemy of the analog fused with the electronic, this is a selection of some particularly memorable journeys in modern classical music I enjoyed throughout the year. Ben Lukas Boysen – Spells [Erased Tapes] Programmed piano pieces merged with live instruments and molded into a supremely elegant compositional framework so effectively and organically that Nils Frahm who mixed & mastered the record said, ““from now on, if anyone asks – this is a real piano”. Bruno Bavota – Out of the Blue [Sono Luminus] Bavota traveled all the way from Naples, Italy all the way to the studios of Sono Luminus nestled in the town of Boyce, Virginia to record his warmest and most expressive record yet with an outpouring of pure unguarded emotion that touches every note of every song. M.