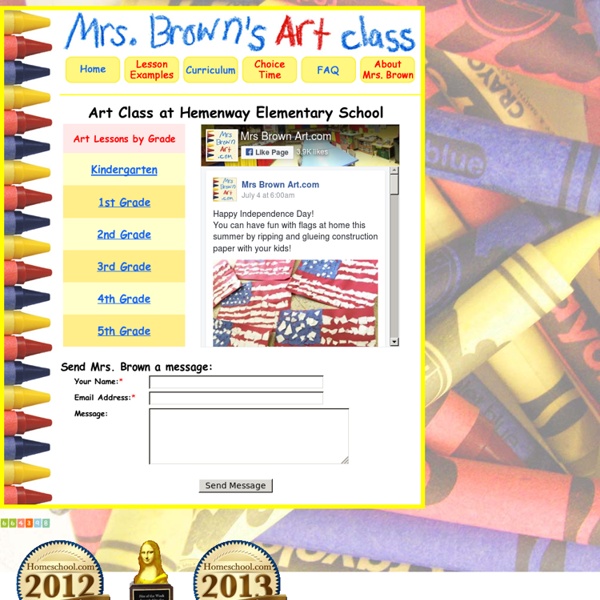 21st Century Skills In the Drama Classroom - The Theatrefolk Weblog Drama is one of the few classes that teachers real world skills. This is something that every drama teacher knows well. You know this. It’s not computers or television that ruins the lives of students. Students do need to know how to think on their feet in the 21st century. Are you shouting that from the rooftops? The drama class is a microcosm for 21st century skills.Throw that on a poster and slap it on your classroom door. My class promotes 21st century skills. The skills of the 21st century are not about technology, even though every teenager is fully wired. Critical ThinkingCreative ThinkingCommunicationCollaboration The act of being in a play promotes all of these skills. Critical Thinking: We apply close reading to the scriptWe analyze our characters and make inferencesWe ask and answer questions based on the script Creativity: We interpret the scriptWe develop choices for our charactersWe design the costumes, sets, and props based on the script Communication: Collaboration: