Plowing through life in the country…one calf nut at a time. 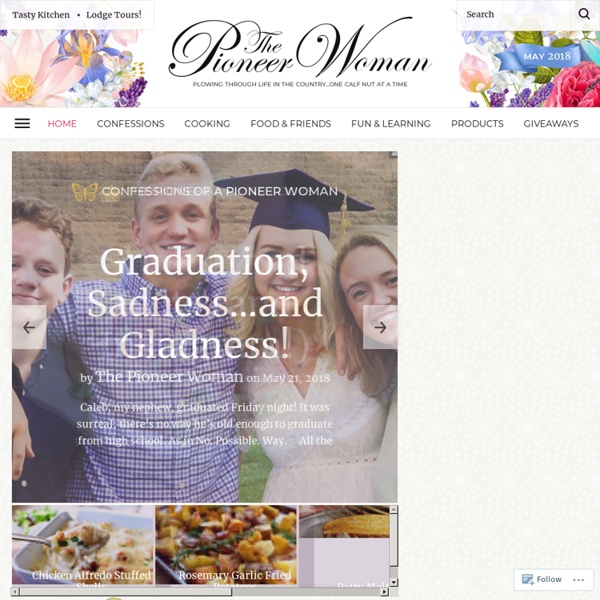 Feel Smarter in the Kitchen. The Charleston Farmers Market sets up every Saturday downtown in Marion Square until December 19, just two days before the first day of winter. That’s about a month away, and the harvest from the surrounding sea islands — Johns, Wadmalaw, James, Edisto — goes on. It may even be fair to say (especially if you like greens) that the variety is as good or better now than it’s been all year. The extent of the local farm bounty was one of the most fun discoveries I had after moving to Charleston a couple of years ago. Even though I’ve been cooking with greens from my raised beds out here on Sullivan’s for weeks now, I’ll stil be able to get fresh local produce for a while, if not all year round. By this time last year in the lowcountry we had dipped into the low 40’s just a few nights despite near freezing temperatures upstate, and even then summer crops like tomatoes, melons, okra, peas and peanuts still look great.

sewing room Sewing and craft rooms come in many different sizes. It's not the size of the room that matters, it's the creativity that comes from those spaces that's important. I've been married for over 26 years and my sewing/craft rooms have run the gamut from sewing on the dining room table, to storing things in a tiny closet and then many many years in our unfinished basement. My current sewing room has a history and story all it's own, which some of you may have read in previous posts. It was a creation brought out from tragedy. As I mentioned earlier, my previous sewing room was in the basement, underneath an apartment we added on for my elderly father.

Sexy Bacon Cheeseburgers with Special Sauce Nothing says Friday like a great big, sexy, juicy burger – amirite? This, my friends, is my ultimate burger. It is my masterpiece. Pumpkin Cupcakes With Cinnamon Cream Cheese Frosting I couldn't believe my eyes this week when I saw the ad for Pumpkin Spice Lattes in my local Starbucks. Pumpkin Spice already? But there's still a little more summer to be had, isn't there? Of course, it was impossible to stay upset for too long; after all, this is lovely pumpkin -- one of my favorite flavors of all time -- that we're talking about! So, I ransacked my pumpkin-flavored recipes to find this one for Pumpkin Cupcakes.

The Chic Site One of my favorite things to eat during the summer is a big BBQ spread. Grilled chicken and tri-tip with all the fixings. We can’t forget about the baked beans, that’s the best part. When French Toast Met Pancakes If you ever want me to like you, just make me a light, fluffy stack of pancakes. I’ll blush, I’ll smile a lot, I might propose–it’ll be weird and cute. Promise. Just when I thought pancakes couldn’t get any better, I stumbled upon this recipe by Tasty Kitchen member frecklesandsunshine. The title: When French Toast Met Pancakes…and Fell In Love totally made me giddy with butterflies in my stomach.

Maple & Hazelnut Encrusted Pork Sirloin Tip Roast + A Giveaway Halloween is getting closer, and before I start sharing a few spooky recipes, I wanted to share one last Porktober recipe for the month. This recipe features the delicious sirloin tip roast, a juicy cut of meat from the upper back that is as versatile as it is flavorful. This particular cut does best when cooked slowly, so I roasted it at a lower temperature for a longer period of time. I also salted it and rubbed it down with maple the night before to allow time for the flavor of the two to soak deep into the tissue of the meat. When I was ready to begin cooking, I let the roast rest at room temperature for 40 minutes before placing it in the oven, since a cut of this size will cook more evenly if is has been allowed to come closer to room temperature than if you put it in the oven straightaway from the refrigerator. The result of all these small considerations was one of the juiciest, most flavorful pork roasts I've ever had.

daisy's world Growing up, my parents threw a swanky New Year’s Eve party every year, not only to welcome the new year, but also to celebrate their anniversary (they were married on January 1st). I loved watching all the adults in their fancy clothes eating lavish hors d’oeuvres and having fun! To this day I think of New Year’s Eve as a night for elegance and sophistication, even if we’re just planning a quiet night at home to watching the Times Square ball drop on television. To me, nothing says elegance and sophistication like caviar, especially on New Year’s Eve. Don’t you agree?

The Ultimate Strawberry Lemonade One of the first times I ever realized that – HEY! I can cook for myself! – was when I first learned to make lemonade. I magically found the refrigerated lemon juice at our house and followed the directions to make my own lemonade. 5 Food Blogs I’m Following Now Ho! Ho! Ho!