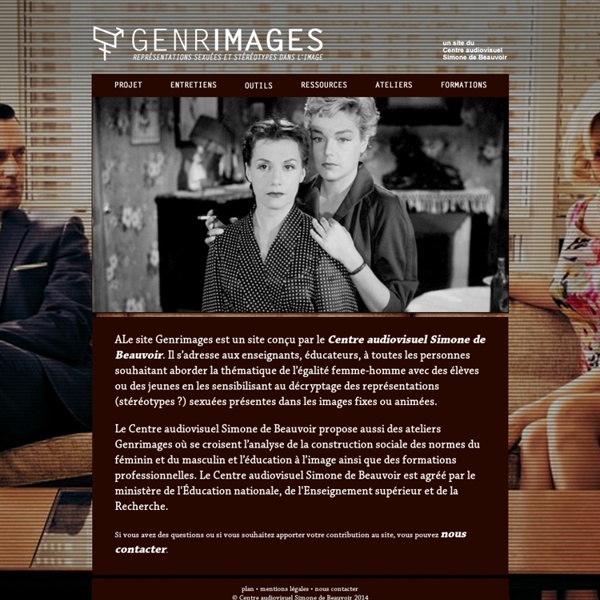 Prudish. Flirty. Whore. Proper. sans titre Diodorus Siculus, History 32.12 “Similarly in Naples and many other places there are accounts that sudden changes like this happened—not that male and female were naturally built into a two-bodied type (for that is impossible) but that much to the surprise and mystification of human beings, nature forms some parts of the body deceptively. This is why we think it is right to describe these kinds of sex changes: not to entertain but so we can help those who are reading this. For there are many people who believe that these kinds of things are signs for the gods and not isolated individuals but even entire communities and cities. For example, at the beginning of the Marsian war, they say that there was an Italian living near Rome who had married, a hermaphrodite like the one we mentioned earlier and revealed this to his senate. The senate, overwhelmed by superstition and persuaded by the Etruscan interpreters, decided that they should be burned alive.

An Impressive List of Female Authors from Antiquity I received a link to the following in an email from my undergraduate poetry teacher the amazing poet and translator Olga Broumas. The post is on tumblr on a page by DiasporaChic, bit the original author who has already won my admiration is Terpsikeraunos. As usual, just when I thought I knew something, someone comes along to disabuse me of my pretensions! Why pregnancy is a biological war between mother and baby What sight could be more moving than a mother nursing her baby? What better icon could one find for love, intimacy and boundless giving? There’s a reason why the Madonna and Child became one of the world’s great religious symbols. To see this spirit of maternal generosity carried to its logical extreme, consider Diaea ergandros, a species of Australian spider. All summer long, the mother fattens herself on insects so that when winter comes her little ones may suckle the blood from her leg joints. As they drink, she weakens, until the babies swarm over her, inject her with venom and devour her like any other prey.

Was Marcel Duchamp's 'Fountain' actually created by a long-forgotten pioneering feminist? In March 1917, the Philadelphia-based modernist painter George Biddle hired a 42-year-old German woman as a model. She visited him in his studio, and Biddle told her that he wished to see her naked. The model threw open her scarlet raincoat. Underneath, she was nude apart from a bra made from two tomato cans and green string, and a small birdcage housing a sorry-looking canary, which hung around her neck.