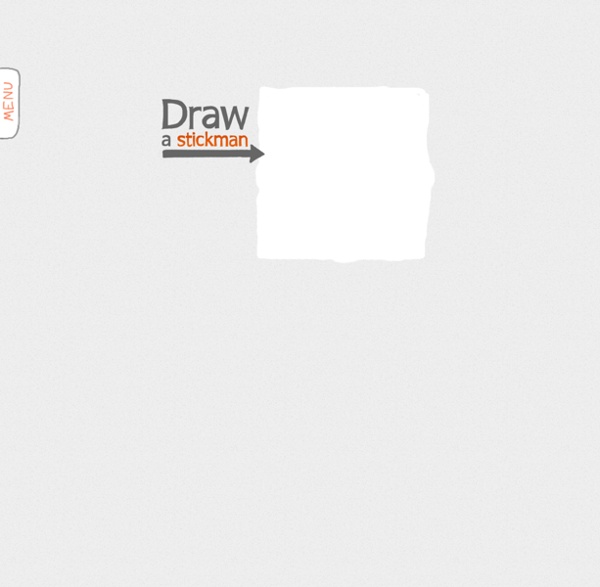 Internet Memes Timeline Trololololololololololo man Feb 28, 2010 6:00 PM Added to Youtube in November of 2009 the Video "Я очень рад, ведь я, наконец, возвращаюсь домой" had only few views until it was posted into several music blogs in march of 2010. In a week more than 1 million people watched the Trololololololololololo man sing his song. The title translates into 'I am very glad, because I’m finally back home'. How to Draw Celtic Knotwork The old method These instructions can be followed with pencil and paper or using any computer based drawing or drafting program. I have used Corel Draw, Adobe Illustrator, and AutoDesk AutoCad for various projects, but my favorite is Corel Draw.

Step 2 Report Error Be notified when new certificates are added Submit Corporate Family School 10+ Web Tools To Save Your Butt In School It’s a new year, and the beginning of a new semester in school. Students who didn’t do so hot last year have probably made a New Year resolution to improve their grades. To help you all with the next semester, I’ve decided to make a list of extremely helpful web tools that will make school easier for all the struggling students out there.

Irony punctuation Irony punctuation is any proposed form of notation used to denote irony or sarcasm in text. Written English lacks a standard way to mark irony, and several forms of punctuation have been proposed. Among the oldest and most frequently attested are the percontation point proposed by English printer Henry Denham in the 1580s, and the irony mark, used by Marcellin Jobard and French poet Alcanter de Brahm during the 19th century. Both marks take the form of a reversed question mark, "⸮". Irony punctuation is primarily used to indicate that a sentence should be understood at a second level.

Create Music Beats - The online music factory - Jam, remix, chor JamStudio for 2021! Download the Windows App or Mac App to keep using JamStudio! DO IT NOW! Sharpie Art - Extreme Sharpie Artwork at WomansDay Nowadays, Sharpie markers come in more than basic black––they’re available in every color of the rainbow, and in just about every size and shape. They’re great for everyday labeling and organizing, but did you know that they could also be used to decorate everything from guitars to fingernails? WD teamed with Sharpie to find the most unique creations from talented artists across the globe. From a Lamborghini turned objet d’art to a wall mural, check out how different artists uncapped their creativity. Rev Your Engines George Ramos spent two weeks on this intricately designed Lamborghini––he used Sharpie markers to create the design and then topped it off with a clear coat of paint to protect the pattern.

UCB Parents Jokes &Quotes: Kids talk Science - StumbleUpon This page is brought to you by UC Berkeley Parents Network Back to the Jokes & Quotes Collection THE FOLLOWING ARE ALL QUOTES FROM 11 YEAR OLDS' SCIENCE EXAMS: * "Water is composed of two gins, Oxygin and Hydrogin. Oxygin is pure gin. Hydrogin is gin and water." * "Artificial insemination is when the farmer does it to the cow instead of the bull." * "When you breathe, you inspire. When you do not breathe, you expire." * "H20 is hot water, and CO2 is cold water." * "Three kinds of blood vessels are arteries, vanes, and caterpillars." * "Dew is formed on leaves when the sun shines down on them and makes them perspire." * "Mushrooms always grow in damp places and so they look like umbrellas." * "The body consists of three parts - the brainium, the borax and the abominable cavity.

12 'No Nose' GIFs That Will Delight and Horrify You Remember when Grandpa would steal your nose as a kid? For the children who didn't get their honkers back, there's a place for them on Internet. The subreddit r/nonose/ features hilariously horrifying photos and GIFs that, as the name suggests, have no noses. Don't worry, people with weak stomachs, the de-nose-ification is done with the wizardry of Photoshop. We sniffed out 12 of the funniest (and most frightening) no nose GIFs for your eyeballs' pleasure. Your nose might feel different.