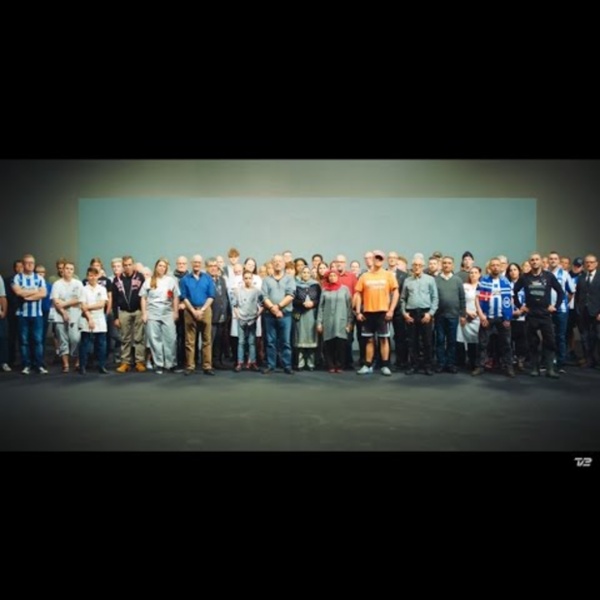 10 SHOCKING Facts You Never Knew About North Korea North Korea, otherwise known as the Democratic People's Republic of Korea (DPRK) is a unique nation for all the wrong reasons. It is easily the most backward, isolated country on the planet. Because of this isolation, information about the nature of the country, and the regime in power, is scarce and often not widely known. But North Korea is a small, belligerent nation with the capability to cause real harm to the country's around it, even the United States. Net migration rate by country - Thematic Map - World Definition: This entry includes the figure for the difference between the number of persons entering and leaving a country during the year per 1,000 persons (based on midyear population). An excess of persons entering the country is referred to as net immigration (e.g., 3.56 migrants/1,000 population); an excess of persons leaving the country as net emigration (e.g., -9.26 migrants/1,000 population). The net migration rate indicates the contribution of migration to the overall level of population change. High levels of migration can cause problems such as increasing unemployment and potential ethnic strife (if people are coming in) or a reduction in the labor force, perhaps in certain key sectors (if people are leaving). Description: The map displayed here shows how Net migration rate varies by country. The shade of the country corresponds to the magnitude of the indicator.

Transitions - Grades 8-9 Transitioning from elementary to secondary school is a very exciting time for all students. There are a lot of opportunities available to students during their grade 8 year that will help to make this transition a smooth and enjoyable experience. Below is some information about events, activities and opportunities that may occur throughout the year. Knowing yourself is the best way to make decisions and set goals for your future. The Ontario Ministry of Education has identified the following Learning Skills as an integral part of a student’s learning:

Famous People Talk About Learning and Attention Issues Celebrities with learning and thinking differences are often willing to share what those challenges have taught them. Here’s what 9 famous people with ADHD, dyslexia and more have to say. “If you have kids who are struggling with dyslexia, the greatest gift you can give them is the sense that nothing is unattainable. With dyslexia comes a very great gift, which is the way that your mind can think creatively.”

Slavery WebEnglish.se A theme page about slavery in America, suitable for intermediate level (A2.2-B1) students, year 8-9, and B1 in Sweden. Related Pages: Black Lives Matter, Modern Slavery, Black History – Civil Rights, Racism, Human Rights Background Migration - Geography & History 2 ESO DIGITAL Castilla-La Mancha Talking Book Migration is the movement of people from one location to another, to settle temporarily or permanently. Migrants make a conscious choice to leave their country to seek a better life elsewhere. Emigrants are people who leave their country of origin. Immigrants are people who enter a country that is not their place of origin. This movement of population has occurred throughout history.

Celebrities With Dyslexia, ADHD and Dyscalculia Some of the biggest names in movies, music and sports are people who struggled in school with learning and thinking differences. Here are a number of the celebrities who found their passion and overcame their challenges. Whoopi Goldberg (dyslexia) Daniel Radcliffe (dyspraxia) As the star of the Harry Potter movies, actor Daniel Radcliffe can be seen zipping around on his broomstick and saving the day during Quidditch matches. In real life, he has dyspraxia, which can make it difficult for him to tie his shoes.

Book Excerpt: My Forbidden Face, by Latifa — When the Taliban took over the Afghan capital, Kabul, in 1997, Latifa was a 16-year-old teenager, listening to Elvis and dreaming of going to college. The Taliban's harsh rule transformed her life for the next four years. Following is an excerpt from her book, My Forbidden Face: Growing Up Under the Taliban — A Young Woman's Story, which she wrote in exile after fleeing the Taliban regime in 2001.

An Introduction to Human Geography WatchKnowLearn ratings are intentionally harsher than what you might find on YouTube, for example. Most of our videos have been imported by people who want to use them with kids, not by the creators of the videos. We take a hard-nosed attitude toward quality. Four and five stars should be reserved for really excellent quality. Three stars isn't bad. Two is often watchable and shouldn't be ruled out. 5 stars = Exemplary.