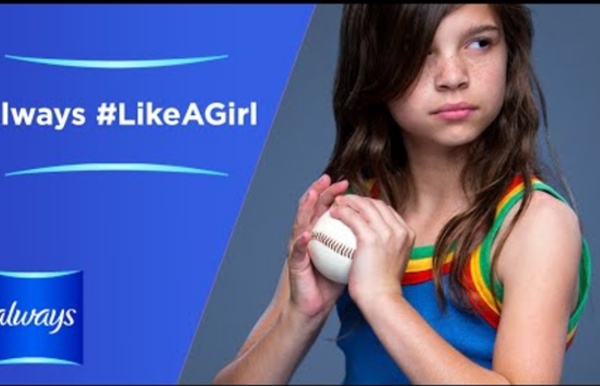 Gender pay gap: This child social experiment shows how unfair it is While they are a long way off having to experience pay inequality, some children are already protesting against the gender pay gap. A video of a social experiment in Norway shows children reacting with disbelief after being awarded with different amounts of sweets for completing the same task. The children were put in mixed pairs and asked to place coloured balls into containers.

In a Relationship A mockumentary about two relationships—one fresh, one stale—and the perils of contemporary dating. With all that has been written about dating—from love songs to romantic comedies—you’d think we would have a handle on it by now. But, nope…we’re all still clueless, really, when it comes to matters of the heart. Sam Boyd explores the universal grey areas of “does he?”/“did she?” seek.com Wait! 4 common email mistakes to avoid Career advice – 31 July 2015 Sending a clear, concise and grammatically correct email seems like a no-brainer. We all send them, whether it’s to colleagues or external workers; from our phones, homes, or desks, and yet consistently, mistakes are made.

Oprah Winfrey's Golden Globes speech: the full text The following is the full text of Oprah Winfrey’s speech as she accepted the Cecil B DeMille Award at Sunday’s Golden Globe Awards: In 1964, I was a little girl sitting on the linoleum floor of my mother’s house in Milwaukee watching Anne Bancroft present the Oscar for Best Actor at the 36th Academy Awards. She opened the envelope, and said five words that literally made history: “The winner is Sidney Poitier.” Up to the stage came the most elegant man I had ever seen.

The problem with that equity vs. equality graphic you’re using – Cultural Organizing [NOTE: November 1, 2016. This post has been updated based on the new things I’ve learned about these images since posting the original article.] I was doing some work for a colleague at the Family Leadership Design Collaborative, and she gave me a challenge: redesign the “equity vs. equality” graphic that’s been circulating on the web. You’ve probably come across a version of this graphic yourself. There are a bunch of iterations, but basically it shows three people trying to watch a baseball game over the top of a fence.

Women are either bisexual or gay but 'never straight' The results, which were based on elements such as whether their pupils dilated in response to sexual stimuli, showed that 82% of the women tested were aroused by both sexes. Meanwhile of the women who identified as straight, 74% were strongly sexually aroused by videos of both attractive men and attractive women. Lesbians showed stronger sexual responses to women than to men Photo: REX FEATURES This was in contrast to lesbians, who showed much stronger sexual responses to women than to men. The researchers said lesbians were the most like men in their responses because it is usually men who show distinct sexual responses to their favourite sex. The Daily SuDoku Welcome to the Daily SuDoku! Today's SuDoku is shown on the right. Click the grid to download a printable version of the puzzle.

Team-Building Games and Activities for the Classroom Team-building games and activities are a great tool for helping students learn to work together, listen carefully, communicate clearly, and think creatively. They also give your students the chance to get to know each other, build trust as a community and, best of all, have some fun! Here are 33 team-building activities that will teach your students these skills and more. Watch the video below to see three of our favorite team-building games in action, then read on for more ideas. [embedyt]

I think this is a really good video and how people prejudge people and want to change their mind after they have seen that prejudging for example girls and their bad judge is not true.So be proud of that you are a girl and be the way you want too. Dont care about negative things that you get comments. Not saying that the people said negative things but I mean they didnt really want to prjudge in like a aaahh way ,they did it the way they did it or thought that they did it. by selam04 Mar 7