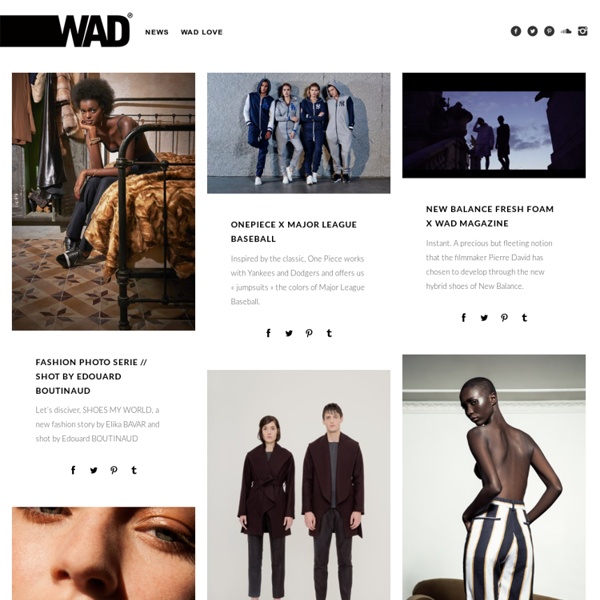 The Flight From Conversation At home, families sit together, texting and reading e-mail. At work executives text during board meetings. We text (and shop and go on Facebook) during classes and when we’re on dates. Hot Girls, Sexy Photos & Videos, Celebrities, Gaming, Hot 100, Entertainment The Maxim Girls section is a collection of the most beautiful women in the world. It features photos from cover shoots with behind-the-scenes glimpses of the sexy Girls of Maxim and women from your neighborhood with the Hometown Hotties series. Let's also not forget about the much-anticipated yearly list of the hottest women in the world in the Maxim Hot 100. Smart, dumb, candybar, flip, and brick: a visual history of mobile phones For most of their history, mobile phones have been shrinking. Small meant portable; it even, in the not too distant past, was a sort of status symbol. Remember Motorola’s runaway hit, the ultra-thin Razr? But something funny happened on the smartphone’s way to success. Even as the phones themselves became thinner and lighter, their screens started to grow. This trend was driven by consumer demand, but what made it possible were simultaneous improvements in a handful of unrelated technologies.

SHE SAT PERTLY "She kissed me on the mouth. Her mouth tasted like iced coffee and cardamom, and I was overwhelmed by the taste, her hot skin and the smell of unwashed hair. I was confused, but not unwilling. I would have let her do anything to me." The Sexperience 1000 Welcome to The Sexperience 1000, an interactive journey through the sexual experiences and preferences of one thousand British individuals. What’s the favourite sexual position of iPhone users in the North? Do country music lovers over 55 prefer to do it in the dark?

Lovely Derrière Home Ask me anything Submit Archive Photo Inspiration Who doesn’t love baby photography, One of the most challenging and time consuming type of photography. It is easily one of the hardest kinds just because of the sheer amount of unexpected drama with the kids. It is also one of the most popular kind of photography too. How to be a stylish designer.  You don’t know how to dress. Fashion has no meaning to you, other than buying a pair of jeans every two years or so. You don’t get the point of wearing anything otther than black. And there you are, a designer. Which means, you SHOULD be well-dressed, stylish, arty, whatever adjectives that fit your fancy. Or at least, that what it means for a lot of people in the street.

The Theory Generation If you studied the liberal arts in an American college anytime after 1980, you were likely exposed to what is universally called Theory. Perhaps you still possess some recognizable talismans: that copy of The Foucault Reader, with the master’s bald head and piercing eyes emblematic of pure intellection; A Thousand Plateaus with its Escher-lite line-drawing promising the thrills of disorientation; the stark, sickly-gray spine of Adorno’s Negative Dialectics; a stack of little Semiotext(e) volumes bought over time from the now-defunct video rental place. Maybe they still carry a faint whiff of rebellion or awakening, or (at least) late-adolescent disaffection.

Planking (fad) and others meme A planking-like activity – called face dancing by its participants – was initiated in 1984 in Edmonds, Washington by Scott Amy and Joel Marshall.[2] The two high school age boys were walking in a park when they came upon a baseball game. They decided to lay face down in right field to see if anyone would react. No one did, but they had such a good time and laughed so much, they continued to do it for many years to come.