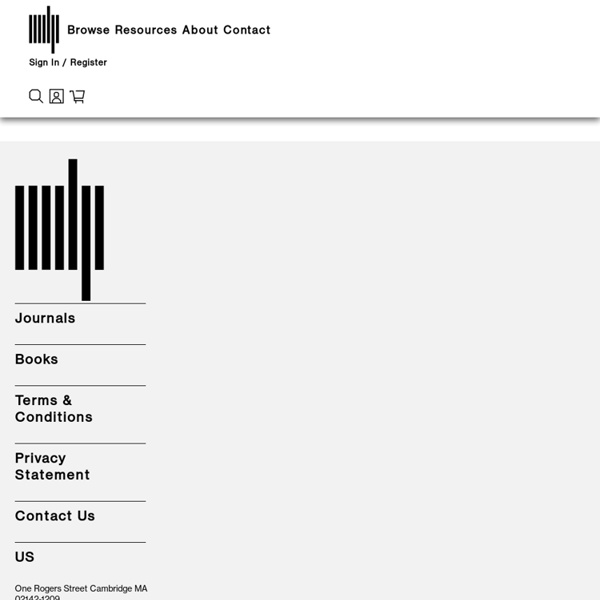 LifeHacker - The Best Tools to Archive Web Pages There's a push to make photoshopped models in ads illegal In 2011, British member of parliament Jo Swinson ordered Lancôme to take down London billboard ads featuring Photoshopped images of famous women — Julia Roberts and Christy Turlington. The altered images, she said, were “not representative of the results the products could achieve” and gave women unrealistic and false expectations of what women should look like. Back in the U.S., the move caught the eye of Seth Matlins, who had just left his big marketing job as CMO of Live Nation to start Feel More Better, a site to help empower girls and women to be happy and healthy. Initially moved to write an opinion piece about Swinson’s actions, Matlins decided to go a step further. “I asked myself the question if the British government is doing that, who is doing that here? Over the past three years, Matlins has been working to raise awareness of the ad industry’s harmful photo-manipulation practices. Can you explain what exactly the act is? via Change.org

Seizing the Middle Ground: Constructivism in World Politics Abstract In recent years, a great deal has been written about a `constructivist' approach in International Relations, which argues that international reality is socially constructed by cognitive structures that give meaning to the material world. art practice as research | thinking practices “A central feature of art practice is that it embodies ideas that are given form in the process of making artworks. Irrespective of the informing sources, media preferences, or image-base, the artist exercises individual control over the creation and presentation of artefacts as forms of knowledge. Further, the images and ideas created have the capacity to not only change the artist’s conceptions of reality, but also influence the viewer’s interpretation of artworks. Consequently art practice can be seen as a form of intellectual and imaginative inquiry, and as a place where research can be carried out that is robust enough to yield reliable insights that are well grounded and culturally relevant. This paper argues that artefacts created as a result of visual arts research have the capacity to be interpreted as evidence in a range of robust ways.” Barbara Bolt, 2006, Materializing pedagogies. Estelle Barrett, What Does it Meme? Linda Candy 2006 Practice Based Research: A Guide. Read:

Journal of Computers in Education JCE is an interdisciplinary forum for communication of perspectives among researchers, practitioner, and policy makers on theories and practices in technology enhanced learning. The journal aims at making an impact on educational practices and thus to transform learning. The journal publishes up-to-date research and experiences in information communication technologies (ICT) in learning and education. 1. 2. 3. 4. 5. Bot Tutorial: Manage your groups with Teleseed | Telegram Geeks In this tutorial, you will learn how to create your own bot using TeleSeed: Teleseed is an advance Group Administration Bot based on yagop telegram-bot licensed under GNU General Public License. It’s very easy, and it will help you managing your groups. The official bot is @teleseed, and you can follow its channel in @teleseedch and read news about the bot. Let’s start! This tutorial is divided in three parts: Account of Cloud9 (it will host the bot). Anti spam plugin.Global ban.Group link.Kick, ban and unban by reply.Groups, ban and global bans list.Logging anything that happens in group.Invite by username.Only mods, owner and admin can add bots.Broadcast to all groups. Official Website of Teleseed: TeleSeed.Thanks to M4STER_ANGEL for helping us in this tutorial. Follow us on Telegram Geeks Channel.