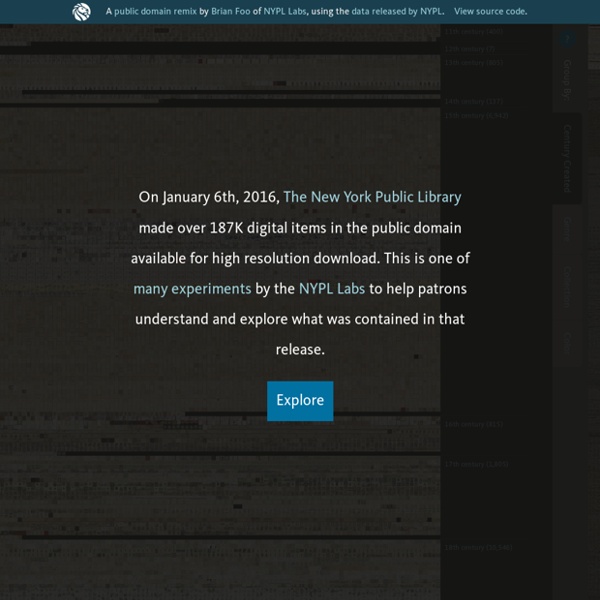 Legacy Page Welcome to MAPfrappe, my interactive site for cartographic “mixtures.” I hope you find it interesting! — Kelvin Thompson Compare Geographic Sizes Version 3.56.Last updated 27 Dec 2018. London artist Rich McCor remodels most iconic landmarks using clever cutouts Londoner Rich McCor has turned the London Eye into a bicycle, Big Ben into a watch and the Trafalgar Square lions into playful kittens. And the 28-year-old, who works for a creative agency, does it all with nothing more than paper and a pair of scissors. Using just intricately-designed cut outs, this innovative artist has impressively transformed some of the capital's most familiar sights into his own celebrated brand of quirky artwork. McCor's first attempt at transforming a traditionally well-recognised London landmark - Big Ben - happened earlier this year, using a paper watch strap to obscure the clock face Rich said: 'My favourite cut out so far is the bottle of champagne at the fountains near Tower Bridge. It took about 50 snaps until I got the right angle, depth of field and timing.

Adam Hartwig : Work And Play : Creative Edge Parties Starworks Artists website. Utilising device tilt on tablet/mobile. I was approached to work with Starworks Artists to produce a new upgraded version of their site, with the aim of it being a cross platform and slick new experience. Download More than 2,500 Images of Vibrant Japanese Woodblock Prints and Drawings From the Library of Congress Thanks to the Library of Congress, you can browse and download high-resolution copies of more than 2,500 Japanese woodblock prints and drawings from the library’s online collection. The prints, most of which are dated before the 20th-century, were amassed from a large group of collectors, including notable donors such as President William Howard Taft and Supreme Court Justice Oliver Wendell Holmes. Despite the diversity of genres and traditions represented by the library’s large collection, the most prolific works are ones created in the tradition of the Japanese art form of Ukiyo-e or Yokohama-e. Ukiyo-e was developed in the city of Edo (now Tokyo) between 1600 and 1868 during a relatively peaceful period. The subject and inspiration for many of the prints includes that of entertainment and leisure, such as scenes from kabuki theater and fashionable restaurants.

Met Museum Offers Over 1,600 Full-Length Free Books Online In need of some summer reading? If so, look no further than the Metropolitan Museum of Art's website. What once simply provided descriptions of its world-famous permanent collection, information about its exhibitions, and a way to pick up some Met-themed merchandise now offers an extensive and eclectic selection of free online books. With an art historical focus, this comprehensive collection of over 1,600 full-text titles features everything from African to American art.

Diagrams Timeline Diagrams - Buildings are ordered by year built, giving a historical view of a city's development. Diagram Search Form The search form for the SkyscraperPage Diagrams is one of the most powerful and versatile building searching tools available today. Photographer Tracks Down People He Snapped In His Hometown Almost 40 Years Ago To Recreate The Remarkable Images Photo © by Chris Porsz/Geoff Robinson Paramedic Chris Porsz spent hours walking around the city of Peterborough, Cambridgeshire (Great Britain) in the late 1970s and 80s, taking candid shots of punks and policemen, siblings and sweethearts, traders and teenagers. More than three decades later, Chris has reconstructed a handful of his favourite photos from his collection. He spent the last seven years tracking down the people in his pictures and persuading them to pose once again. His hard work paid off and he has now published his photos in a new book, “Reunions”. More info: Chris Porsz, Facebook (h/t: metro, dailymail)

e-String-Florent Colautti e-String is first an homebuilt string instrument with electromagnetic bows (e-bow) piloted by the computer. Then, I amplify the string sound and process with Max/msp. The instrument offers special sound modes: short sounds, continuous sounds, pitched or not, and various behaviors related to electronic control and transformations. The instrument sounds acoustic, but amplification (pickups + contacts) recovers various audio qualities. On Plants Historia Plantarum (On plants) is a natural science encyclopedia, in which animals, plants, and minerals are illustrated and described for their medicinal properties, in keeping with the medieval tradition of the tacuina medievali (medieval health handbooks), and from which the codex derives its most common name, Tacuinum sanitatis. The work was first compiled as Taqwim al-Sihhah (The maintenance of health) by the 11th-century Baghdad physician Ibn Buṭlān, and chief among his Greek sources was Dioscorides, a physician in the first century. The court in Sicily commissioned a Latin translation in the mid-13th century. The work is divided into sections ordered alphabetically, each of which is decorated with precious architectural motifs that intersect like branches stippled with gold.

Facebook Cover Photo And Group Header Image Sizes *** UPDATED WITH THE LATEST CHANGES March 2018 – Quentin Pain *** It’s exceedingly hard to hunt down the size for your Facebook Group Header cover photo. So here it is: 820 x 428 pixels (Facebook changed to this new size on 28th November 2017, but note that the top and bottom of your header is hidden – full details below – note that all old headers will be cropped almost in half if not updated to the new size – if your current group header image looks a little weird – that’s why). When updating your group image, FB do give you the chance to move an oversized graphic around, but it’s far better to design it the right size in the first place. When you’ve got the size exactly right, the image will NOT be draggable – this is what you want.