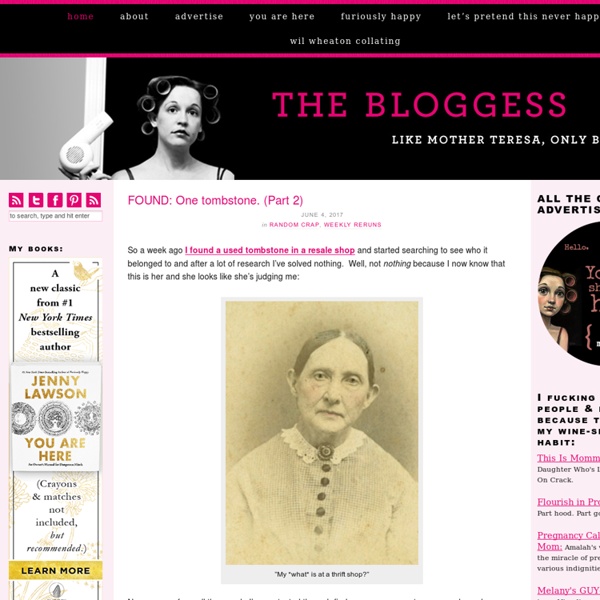 The 15 worst mistakes people make in their 20s Flickr/Giuseppe MiloNo one has everything figured out. The best part about your 20s is that you can recover quickly from the inevitable mistakes you'll make as you figure out how to make it in the real world. That said, there are some poor choices that have lasting effects, like not starting to save money, that are easily avoidable. We've sorted through a variety of advice from entrepreneurs and writers on Quora and found recurring themes. Here are the worst mistakes 20-somethings would be wise to avoid as they establish their professional and personal lives. They think education and talent are enough to become successful.

November 2010 Office tasks I perform to the best of my ability. Forget about fame. Forget about fortune. Whether you're a dog collector, a janitor, trumpet player for Scottish indie-pop sensation Belle & Sebastian, or CEO of the world's largest note card manufacturer, doing your job passionately is the optimum way to leave your mark upon this earth. Being one of the few employees occupying the thirtieth floor determined to earn a kudos-peppered annual review and my primary duty assisting people use the piece of machinery without which they could not function, means I have incalculable friends. Friends I despise.

Croatan Cottage: A Beautifully Restored Sears Roebuck Kit House in North Carolina Croatan Cottage in Manteo, North Carolina started life as a Sears Roebuck kit house in the early 1900s called “The Vallonia.” At the time it was described as “a prize bungalow home already cut and fitted,” that you could buy for just $1,979. Here’s how it looked in the original catalog: What children’s drawings would look like if it were painted realistically The Monster Engine is one of those projects that make me love the Internet for its ability to expose amazing creative talent to a worldwide audience. Illustrator Dave DeVries started with a simple question: What would a child’s drawing look like if it were painted realistically? In his own words: It began at the Jersey Shore in 1998, where my niece Jessica often filled my sketchbook with doodles.

Advice from 30 year old me to 20 year old me 11 things that I wish I knew when I was 20. I recently turned 30. For some very odd reason I’ve not warmed to the idea of it just yet. However as I began to evaluate my 20s I realised how many mistakes I’ve made and things I’ve learned in a decade of life. A photo is worth 1,000 words, but you can have it for much less. 1287 Words Last night my wife and I were watching Indiana Jones And The Raiders Of The Lost Ark again. While we watched Dr. Jones figure his way through countless booby traps I thought about the question I often get asked by absolutely no one ever; "Hey Jeremy, if you could have a super hero as a BFF who would it be?" Eye-LIKEy chats with Maria Carluccio artist + author When I was a kid I once got in big trouble for scratching doodles of houses into a soft leather tabletop (hey, it was the '70s). From that point on I knew I was hooked.

The James Garfield Christmas (And Hanukah) Miracle Returns. Sort of This post is going to be crazy-ass hard to follow but it’s probably worth it, so buckle-up, buttercup. Last year my lovely readers accidentally forced me to save Christmas by making me let them buy Christmas presents for children who might not have had any otherwise. It’s hard to explain, so instead I’m going to send you to a link explaining how a giant, taxidermied boar’s head (named James Garfield) led to strangers donating over $40,000 to other strangers in what was probably the most baffling and profanity-filled Christmas miracle ever. It was awesome. This year I’ve had a lot of people ask if I’m doing the accidental-Christmas-miracle again this year and my first reaction was a resounding, “Oh, hell no.” Losing weight at 50: How I finally won my weight war This is when it is generally accepted that a bit of middle-age spread is normal, inevitable even. Better get used to those elasticated waistlines, ladies (and gentlemen, too, if the back pages of certain 'senior’ magazines are to be believed) as it’s all downhill from here. You can be slim at any age. If I – someone who has battled with my weight for the whole of my adult life – can finally win the war, anyone can Well, I am proof that’s hogwash.

Cozy Homemaking Nothing much to say today but wishing a super happy birthday to a most wonderful & stunning person on this planet, someone who's been a light on my path, and who taught me so many things in/of life. Happy birthday sunshine, I love you so very much ! And a little something for you here ... ox