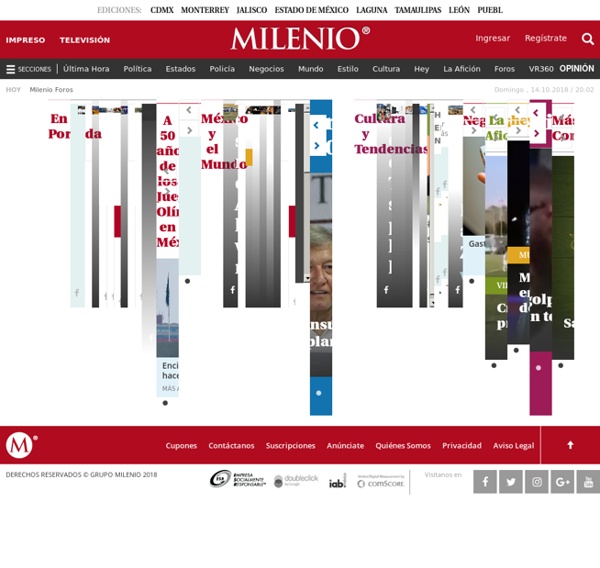 55 Amazing Billboards That Will Surely Catch Your Attention Billboards are an amazing way to advertise for a product which will be getting a special attention thanks to their size and placement. Besides these advantages, if they are also made in a crazy and intelligent way like some of this article’s examples they will surely get the desired result. It’s billboard advertisements like these which make this type of advertising to look easy whereas in reality it is a pretty difficult process and requires a lot of preparations and brainstorming. Visit Texas

Superman Homepage - Image Gallery Noteworthy Superman dates to remember... April 1: Annette O'Toole, Lana Lang in Superman III and Martha Kent in Smallville, born in Houston, TX in 1954. April 1: Sam Huntington, Jimmy Olsen in Superman Returns, born in Peterborough, New Hampshire in 1982. Don’t Fear the Internet In this enlightening (and hunger-inducing) episode, we’ll talk a bit about HTML code structure before we get into the meat of it (har har!) in upcoming episodes. Hey everyone! Welcome back for the next installment of Don’t Fear the Internet!

THE BLUE NOTEBOOK by Daniil Kharms Search Results 6×7 by Dan Machlin A PANIC THAT CAN STILL COME UPON ME by Peter Gizzi AQUARIUS RISING by Ben Fama CALENDAR by Genya Turovskaya CITY by Manuel Maples Arce CTX294998 - Error: The Citrix Management Console could not be started ... Symptoms The following error messages are received: "The Citrix Management Console could not be started because there was an error in creating the process. Would you like the details?" - Or - Showcase Of 40 Design Companies Portfolio Websites Freelancers who create web sites on a regular basis always excuse themselves for not making their own portfolio but design companies can’t afford this luxury considering that they represent a group, not only a single person and when a lot of people put their mind into doing something creative they tend to succeed. These 40 portfolios showcased below are a proof of that. 36creative.com

Jean Giraud (Moebius) from Blueberry's Stardom, by Jean Giraud, 1994 Jean Giraud lives one of the most interesting double lives in comics history. Under his own name, he is the artist of the legendary 'Blueberry' western series, and under the pseudonym of Moebius, he is one of the most innovative artists of the 20th century. After having followed several art studies since a very young age, like at the School of Applied Arts in Paris, Giraud drew his first comics and illustrations for Far-West ('Frank et Jérémie'), Sitting-Bull, Fripounet et Marisette, Âmes Vaillantes and Coeurs Vaillants in the mid-1950s.

Lena Dunham on YouTube, Twitter, and film As a general principle, Lena Dunham does not believe in removing anything that she has posted to the Internet; but, after she received a million and a half hits on YouTube for a video that showed her stripping down to a bikini, climbing into a fountain on the campus of Oberlin College, and performing her ablutions, she reconsidered the value of having personal boundaries. The six-minute video shows her in violation of college rules: having rinsed her hair and brushed her teeth under the fountain’s anemic cascade, she is approached by a security guard, who asks her to desist. (Dunham amiably complies, wrapping herself in a towel.) But it also shows her in violation of the visual conventions that typically pertain to bikini-clad coeds on film.