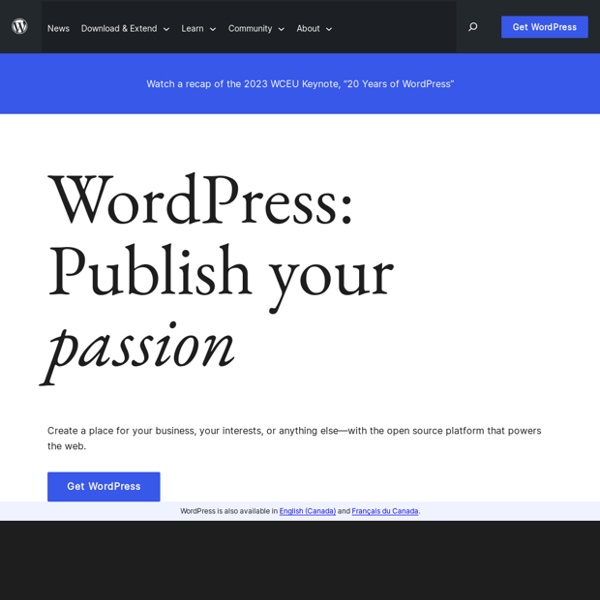 in Google Wave Google just opened the Google Wave developer sandbox for federation. Developers can now begin prototyping tools against WaveSandbox.com. Google tested earlier versions of Wave with a small number of developers on the Wave sandbox and this server will now become the platform for testing interoperability between different Wave servers. Google also released a how-to document that explains how to set up a Java-based Wave server over the weekend. More details about how to implement the Wave Federation Protocol can be found here. Running Wave on Your Own Server

Over 20 Free Digital Classroom Tools… Customize… Plus No Log In This is a site that you are bound to find useful in your classroom. The tools are incredible and may even include items you have used on paper in the past… but can now bring digitally into the 21st century! Before this informative journey encompassing some engaging resources please take a moment and sign up by email or RSS. I enjoy sharing and I am also motivated by knowing that I am making a difference for you. Your subscription, retweet, and comments means a lot to me. Capture, Annotate and Organize Content Into Collages, Books or Flows with Surfmark I’m seeing more Scoopit links in my Twitter stream and I’m not crazy about it. Sure it’s quick and easy to share with Scoopit. But it not quick and easy to consume. For me it's all about the econ... Marty Note (here is comment I wrote on Dr.

Thai Kitchen - Recipes If you’re in the mood to create your own Thai menu, you’ve come to the right place. We have an extensive library of Thai food recipes that’ll turn your kitchen into a Thai Kitchen. Diet & Allergy Information Thai cuisine gets its unique flavors as a result of blending many exotic ingredients. Microsoft Expression The proliferation of rich interactive web applications across the cloud and mobile devices continues to create new opportunities for creative design and development. As these technologies evolve, Microsoft is committed to providing best-in-class tools for building modern applications. In support of these industry trends Microsoft is consolidating our lead design and development offerings — Expression and Visual Studio — to offer all of our customers a unified solution that brings together the best of Web and modern development patterns.

Google Wave As we announced in August 2010, we are not continuing active development of Google Wave as a stand-alone product. Google Wave will be shut down in April 2012. This page details the implication of the turn down process for Google Wave. Stage 1: Google Wave is read-only -- January 31, 2012 In this stage, you will no longer be able to create or edit waves. Hot Potatoes Home Page News - 12/06/2013 Dr. Stan Bogdanov has published Hacking Hot Potatoes: The Cookbook, available in paperback, PDF and ePub format. Check it out! Presentation The European Commission announced 1 March 2012, that the cultural cooperation project CreArt, coordinated by Valladolid and with the participation of 13 European cities and institutions, has been selected to receive EU funds for the next 5 years within the framework of the Culture Programme (2007-2013). The CreArt project will be initially developed for 5 years and has a total budget of 3.437.300 €. Placing art and creativity at the centre of its activities, CreArt seeks to foster: We believe CreArt has the necessary ingredients to become a reference platform –physical and technological– for the European exchange of knowledge, ideas, innovation, and for the promotion of creativity. Read more about CreArt »