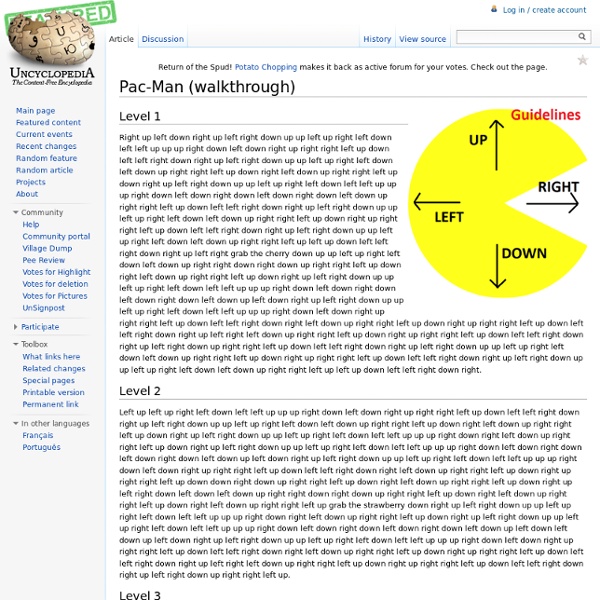 Top Five Anime Movies from 2010 | Inside AX- Anime Expo by Samantha H., Staff Writer, Inside AX- Anime Expo 2010 was a year filled with many new anime series and some fantastic anime movie releases. With the release of movies such as Karigurashi no Arriety and One Piece film: Strong World, it may be hard to pick what movies to watch. Here at Inside AX, we’ve gathered a small list that we think deserve a look. Without further ado, in no particular order, I present Inside AX’s Top Five Anime Movies from 2010. Trigun: Badlands Rumble I remember when I watched Trigun and fell in love with Vash and the badass known as Wolfwood years ago. King of Thorn (Ibara no Ou) King of Thorn is a psychological thriller that was released May 2010. Karigurashi no Arriety (The Borrower Arriety) Karigurashi no Arriety topped the Japanese box offices this year and for a good reason too. Released July 17,2010, Karigurashi no Arrietty is the first movie that animator Hiromasa Yonebayashi has directed. Halo Legends Summer Wars Okay so I cheated a bit.

Problems We Hate (24 pics) May 24/12 Problems We Hate (24 pics) We all hate when these things happen. FOUND: The Bizarre Transformer Trucks of Japan FOUND: The Bizarre Transformer Trucks of Japan November 17, 2011 Vending machines that sell warm noodle concoctions with mysterious ingredients and unknown flavors…to our western eyes, Japan is unlike anything we’d recognize. Also known as “Art Trucks,” Dekotora is the land of the rising sun’s homegrown trucker subculture that covers big rigs with neon and ultraviolet lights, colorful airbrushed murals and shiny stainless steel or golden exteriors. There are plenty of truck-decorating customs in Asia (like Jeepnys in the Philippines), but these Japanese trucks are a league of their own. The Dekotora trend took off after the mid-70s emergence of Japanese low budget B-movies about truckers. The popularity of “Truck Guys” spawned the creation of 10 more Dekotora flicks (all written and directed by Norifumi Suzuki), capturing the hearts and minds of lonely truckers across Japan. These trucks are mind-blowing indeed... Click on a picture to launch the image gallery (19 images) Related Links:

The 23 Funniest Strutting Leo Pics from StruttingLeo After coming across a picture of a cartoonishly happy Leonoard DiCaprio on the set of "Inception," the internet has gone to town. "Strutting Leo," as it's been dubbed, has been photoshopped into what seems like every photograph ever taken. And for good reason: It's amazing. The Original: The 'Shops: Would You Catch These Realistic PokéBalls? Could You? Nowadays they have Poke'balls for everything. Bug Ball, Quick Ball, Dusk Ball, Heal Ball, Net Ball, Premiere Ball, Warm Summer Day with 83 Degree Humidity and Chance of Slight Rain Ball, etc etc. Really? ಠ_ಠ Ugh, I guess it works but I feel that's a bit over-saturated with different types of balls. Most of them, aside from the obviously basics, are nearly useless. But yeah, most the pokeballs in the newer games are useless. Either way, I don't think these renders were supposed to be of specific balls. Pokeballs are also supposed to create an environment in them that is suitable to the Pokemon.

Character Bentos | yonasu.com Published on October 4th, 2011. A Bento or lunch box as we know it in the west are home-packed meals, typical filled with rice, fish, meat or cooked vegetables. Leave it to the Japanese to make them cute and fun with “Kyaraben” or “Character Bentos”. Over the past few years the “Kyaraben” craze has brought about contest such as Sanrio’s Annual Kyaraben Contest and turned what children have for lunch into a hobby and form of art. After a little bit of searching, I came across some excellent looking ones. Here are my top 10.

Stay super-dry with Nokia's nanotechnology What happens when a drop of water falls on a lotus leaf? It’s not a philosophical question, but a natural phenomenon scientists have been studying, and trying to make sense of, for hundreds of years. The drop of water falls, bounces, and rolls away without trace – leaving the leaf clean and water repellant. Now scientists at the Nokia Research Center in Cambridge believe they may be able to replicate the same effect on your phone, using nanotechnology. Chris Bower, the Principal Scientist at the NRC in Cambridge, sums it up: “Like many scientists we are trying to copy what nature has been doing perfectly for thousands of years.” To achieve the water-resistant, and stain-resistant, qualities of a lotus leaf the team at NRC is in the final stages of designing a Superhydrophobic coating which would be applied to the outside of a mobile phone. Chris Bower produces two hand-held Nokia maze tiles to demonstrate the difference. So what can a Superhydrophobic coating on your phone actually do?

Super Japanese Ghouls ‘n Ghosts Japanese folklore has a rich and terrifying tradition of all sorts of zany ghosts, ghouls, monsters, and goblins. Japanese ghosts collectively known as yūrei (幽霊), and Japanese monsters collectively known as yōkai (妖怪) are arguably the most popular. But how many traditional Japanese spooks do you actually know anything about? Traditional Japanese Ghosts Traditional Japanese beliefs state that every human being has a soul called a reikon (霊魂). However, if a person dies an unnatural, traumatic death, or if their final rites aren’t properly performed, the reikon becomes a yūrei and starts wreaking havoc on everyone’s sanity. These ghosts dwell on Earth, haunting its fleshy inhabitants. Onryō – 怨霊 Onryō are female ghosts who were abused or neglected by their lovers in life. Ubume – 産女 Women who die in childbirth or without providing for their children before death are classified as ubume. Goryō – 御霊 Goryō are vengeance ghosts similar to onryō. Funayūrei – 船幽霊 Zashiki-warashi – 座敷童 Kappa – 河童

Thing in a Jar Thing in a Jar 7 inches by 4 inches, mason jar Pictured above is the Thing in a Jar that's usually sitting in my office at work. The coolest thing about the Thing is that everyone responds to seeing it by asking questions. The Thing in a Jar is made out of Sculpey, acryllic paint and rubber cement. This is the third Thing in a Jar I've made. Here's a conceptual sketch I made of this Thing before I sculpted it. 1.5 by 2.5 inches, ballpoint pen Usually when I make a Thing in a Jar, I try to keep the shape ambiguous enough so that the viewer cannot really pin down exactly what they're looking at. The glass jar acts as a physical barrier, preventing the viewer from directly accessing its contents. I think this is much cooler than, for example, a painting, which basically has this big implicit sign hanging off of it that says, "I am just a painting of an object, not the object itself. Viewers of The Thing in a Jar do not have this preconception. Update OK here's what you do. That's it!