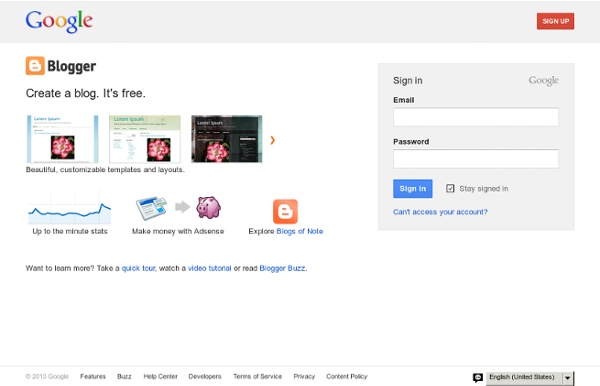 Peg it up, Move it Around, Get it Done. It became a catch phrase across Skype as we built Pegby: let's go to the Board . Using an unlimited number of Boards , you can collaborate with friends, family, co-workers and even strangers...if you like that sort of thing. We've seen boards with twenty Columns , which is no big deal for Pegby. 3d Animated GIF Showcase Long ago people have noticed the soothing and even hypnotic effect, when watching certain cyclic movements. Rhythmic swings of the pendulum or instantaneous water flow may easily bring a person into a trance condition, helping him to dive into the personal inner world. Similar effect can be achieved with the help of a particular type of digital graphics, known as animated .gif images. When a number of certain static images, such as geometric figures, for example, interchange with a specified frequency, it creates something like a motion picture effect. Watching such “live” images produce really fantastic and exciting visual effects. Need evidences?

Regarding Calepin and its new Competitors - Iain B. Simpson @calepinapp: You have one competitor starting now (@scriptogram), and more are bound to come. After all, your idea is a very good one… I didn’t publish the tweet above because it deserves discussion. As is so often the case, Twitter is not the place for serious discourse. As of 5th January 2012, Calepin (a recently developed service from Jökull Sólberg for generating a static site from markdown files in your Dropbox) is no longer alone.

Education Week Blogging is as much about sharing with one another as it is about getting your own voice out. This week marks my second year anniversary blogging for Education Week. There probably won't be a cake decorated with frosting and candles to celebrate the anniversary, and my Education Week editors may not even know it's been two years (yes, I'm dropping a hint). Koala Etymology[edit] Taxonomy and evolution[edit] The koala was given its generic name Phascolarctos in 1816 by French zoologist Henri Marie Ducrotay de Blainville,[9] who would not give it a specific name until further review. In 1819, German zoologist Georg August Goldfuss gave it the binomial Lipurus cinereus. 12 Puzzle and Quiz Creation Tools for Teachers There are many different sites on the internet that allow you to create your own puzzles and games to use either directly in class, or which can be linked to/embedded into your VLE. I’ve been doing some trawling ahead of a training session I am running soon, and here are a few of the best ones that I’ve found. There are others out there, but the focus specifically for my session was KS4 and 5, so these links are aimed at older students. If you have any other favourites, please add them to the comments!

Getting Creative With the Google Maps API You’ve designed a shiny new website; carefully selecting the colors, typography and photographs to perfectly reflect the company's branding. Then your client asks you to add a map. Sure, you could use a map building ‘wizard’, such as the one that comes with every google account. But, let’s face it, their functionality is limited and they look pretty generic! Markdown and Blogging and Dropbox, Oh My! « ben tsai There are a bunch of new blogging services that have surfaced recently that share quite a few similarities: Use Markdown for the post medium Use Dropbox for syncing and delivery Boast simplicity and ease-of publishing Emphasize clean design I first heard of Calepin a few months ago. I liked the experience of creating posts locally using Markdown, hitting the “Publish” button, and seeing it live with minimal hassle. I even looked into migrating my wordpress blog to use Calepin exclusively. There was one minor niggle1 I had with the service: there is no way to view all (or recent) posts on one page, nor previous/next links on posts.

- 10 Tools To Engage Students In Academic Discussion Forums- Digital Citizenship Series 0 Comments May 26, 2014 By: Michael Gorman May 26 Written by: 5/26/2014 6:21 AM ShareThis Frankfort, Michigan Coordinates: Geography[edit] According to the United States Census Bureau, the city has a total area of 1.59 square miles (4.12 km2), of which 1.39 square miles (3.60 km2) is land and 0.20 square miles (0.52 km2) is water.[1]Frankfort bills itself as the gateway to the Sleeping Bear Dunes National Lakeshore.[6]Frankfort is considered to be part of Northern Michigan.The Point Betsie Light is in the area and has been in operation for 150 years.

Dropmark® — Organize, collaborate, and share Used by productive people and teams at: Drag & Drop Drag and drop files right from your desktop or web browser. Your files will be automatically uploaded to the cloud. Watch the video… Easy Easy The easiest way to create a website without programming skills Design Hundreds of free templates to give a professional look to your site E-Shop

Hey, I am making a blog! But have a tough making it, maybe I can get some help from people on Pearltree? :D Please and thank you! by relyto Apr 9