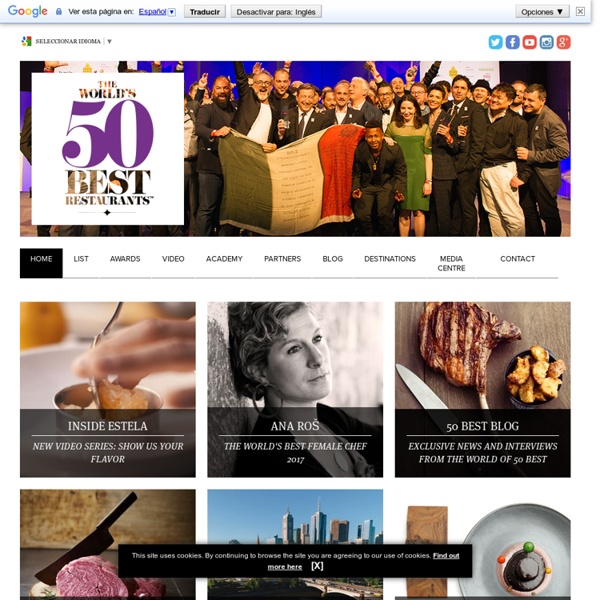 getsongbird.com - getsongbird Resources and Information. This website is for sale! With all the natural wonders in the world, it’s an almost impossible task to narrow the wonders down to just seven. You’ve heard of the “official” seven wonders, but check out these; just seven more of the hundreds or thousands or millions you could choose from. You probably have heard of some of these, but hopefully a few will be new discoveries for you. We’d love to hear about your favorite natural wonder, so please leave your comments. Keep it natural. 1. Like many natural wonders, this one is a result of volcanic activity and weathering. 2. About 4,000 feet above sea level, Antelope Canyon is found. 3. This is a spot well known to the diving enthusiast. 4. With it’s endless coastline, we all know Australia has some great surf. 5. In the Dominican Republic, you can have an active encounter with 27 Waterfalls, or Damajaqua Cascades. 6. Extreme conditions define this cave of giant crystals (Cueva de Los Cristales) made of selenite (a delicate, translucent form of gypsum). 7.

Marco Pierre White to Heston Blumenthal: The ten greatest chefs by Raymond Blanc By Raymond Blanc UPDATED: 21:43 GMT, 9 July 2011 From the trailblazer who put rock 'n' roll into food - to the caretaker of British gastronomy, here RAYMOND BLANC picks his favourite chefs of all time Antonin Careme's creation included piece montées or croquemboche, that towering cake of profiteroles (left); Auguste Escoffier (right) opened the restaurants at the Savoy Hotel (right) in London The first great chef of modern cuisine, Careme was rightly known as 'the cook of kings and the king of cooks'. Auguste Escoffier was a chef and inventor who frequently cooked extravagant dinners for the elite but who thought of the poor, too. Oh, how I wish I'd known Soyer. Escoffier's belief was simple: 'Good food is the basis of true happiness.' Fernand Point influenced many brilliant chefs and the food that we eat today A great chef and one of the world's finest ever restaurateurs. Nouvelle cuisine, in its true sense, is about making food lighter, refining the dish.

The World's 50 Best Restaurants Method[edit] The World’s 50 Best Restaurants list is compiled from the votes of the "World’s 50 Best Restaurants Academy", a group of 27 panels established to make the ranking.[4] The world is divided into regions, with a chairperson in each region appointed for their knowledge of their part of the restaurant world. These chairs each selected a voting panel of 35 members, who cast a total of 5,859 votes. There is no list of nominees; each member of the international voting panel votes for their own personal choice of 7 restaurants. The list has been criticised; writing in The Guardian in 2003 Matthew Fort described the list as "humbug".[5] The French food writer and critic François-Régis Gaudry mentions the lack of reliability of this ranking,[6] while the Spanish chef Martín Berasategui spoke of "rigged" ranking, manipulated by an "important international food company" in order to "cause damage" to the Michelin guide.[7] First place restaurants by year[edit] Other 2012 awards[edit]

getsongbird.com - getsongbird Resources and Information. This website is for sale! Molecular gastronomy Spherification of juices and other liquids is a technique of molecular gastronomy Molecular gastronomy is a subdiscipline of food science that seeks to investigate the physical and chemical transformations of ingredients that occur in cooking. Its program includes three axes, as cooking was recognized to have three components, which are social, artistic and technical.[4] Molecular cuisine is a modern style of cooking, and takes advantage of many technical innovations from the scientific disciplines. The term "molecular gastronomy" was coined in 1988 by late Oxford physicist Nicholas Kurti and the French INRA chemist Hervé This.[5] Some chefs associated with the term choose to reject its use,[6] preferring other terms such as multi sensory cooking, modernist cuisine, culinary physics, and experimental cuisine. History[edit] Internationally renowned French chemist and cook Hervé This, known as "The Father of Molecular Gastronomy"[7] Heated bath used for low temperature cooking Precursors[edit]

10 of the best budget hotels in New York Posted on: September 21st in Cool Hotels, Travel by Graham Padmore. Like this Post? The Big Apple may be one of the ultimate city break destinations – shopping, art, sightseeing and so much more. It’s also (like most major capital cities) unfortunately notoriously expensive. A good tip is to book as far in advance as possible, this way you’ll get the best price. The Gershwin This Manhattan midtown hotel is just a block away from 5th Avenue and close to both Madison Square Garden and the Empire State Building. Prices from $32 a night.Check prices and availability for The Gershwin Hotel The Jane Once home to salty sailors and Titanic survivors, The Jane is a living work of art. Prices from $90 per night.Check prices and availability for The Jane The Pod The Pod prides itself as a hip, affordable New York City hotel, and its central location and room chic for all budgets makes it a great place to stay in Manhattan. Prices from $89 per night.Check prices and availability for The Pod Sohotel

10 Easy Molecular Gastronomy Recipes It’s time to play with your food again. Except this time around, as an adult, you actually have access to the chemicals and tools you’ll need to create some really awesome culinary special effects. And it’s all because of molecular gastronomy. Molecular gastronomy is a branch of food science that utilizes the principles of chemistry, physics and biology to develop delicious food that can be presented in new and interesting ways—solid cocktails, fruit jelly caviar, or vegetable foams and bubbles. But with a grasp on some of the basic concepts of molecular gastronomy, you’re actually much closer to those fantasy recipes than you think. This summer, go ahead and experiment. Alcohol 1. Photo by Melissa Hom The Science Behind It: Dehydration. Ingredients: 1/2 cup of half and half 1/2 cup of Kahlua liquor 1/8 cup of Rice Krispies cereal 1/2 tsp. of sugar 1/4 cup of vodka How to Make It: You’ll want to make the Kahlua-infused Krispies ahead of time for this crunchy cocktail. 2. Savory Dishes 3.

WWOOF - Shop Online The Australian WWOOF Book 2,600 Host properties Only AUD $70.00 On-line Forum Volunteer accident insurance 12 month membership Up-date list on request The Australian WWOOF Book provides details about more than 2,600 host properties throughout Australia. When you buy this book you will receive a 12 month membership of WWOOF Australia, which allows you to visit any Australian WWOOF Hosts, full use of the WWOOF on-line Forum and includes a small volunteer accident insurance plan that covers you while you are WWOOFing on a registered WWOOF Host property. Select the Host you wish to visit from the WWOOF Book or On-line Forum, make contact and arrange a mutually convenient time and period to stay, then turn up, sleeping bag, hat and boots in hand, ready to work! POSTAGE: For Express post within Australia (this takes 2 to 7 business days), or if sent to an address outside Australia, please add AUD$5.00 to the price of this book. We print a January and a July edition of the WWOOF Book each year.