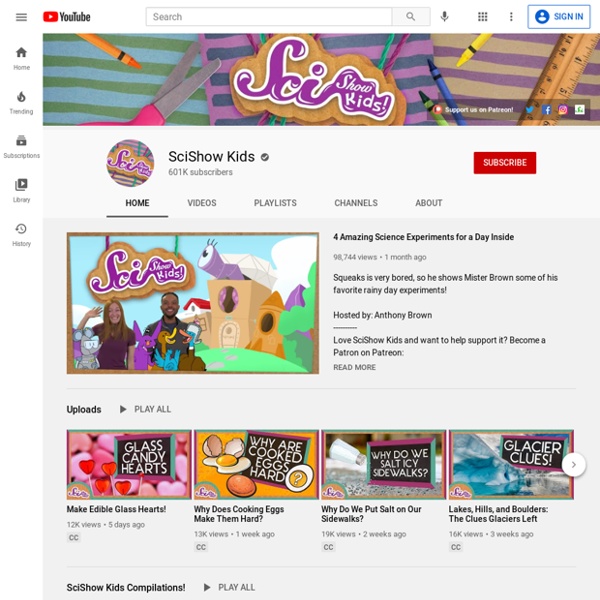 100 Ways To Use Google Drive In The Classroom 100 Ways To Use Google Drive In The Classroom by onlineuniversities.com Students and educators have a wealth of learning and productivity tools available to them online. Himalayan glacier melting doubled since 2000, spy satellites show The melting of Himalayan glaciers has doubled since the turn of the century, with more than a quarter of all ice lost over the last four decades, scientists have revealed. The accelerating losses indicate a “devastating” future for the region, upon which a billion people depend for regular water. The scientists combined declassified US spy satellite images from the mid-1970s with modern satellite data to create the first detailed, four-decade record of ice along the 2,000km (1,200-mile) mountain chain. The analysis shows that 8bn tonnes of ice are being lost every year and not replaced by snow, with the lower level glaciers shrinking in height by 5 meters annually. The study shows that only global heating caused by human activities can explain the heavy melting.

Listen Now Brains On book giveaway! July 26, 2017 You still have chance to enter to win a copy of “Seven Wonders of the Soar System ” by David Aguilar. The Curious Home-decorating Habits of Burrowing Owls - PBS Photo Source: U.S. Fish and Wildlife Service Headquarters Burrowing owls like to settle in open areas with minimal grass cover, empty burrows built by other animals more adept at digging, and perch sites. The elaborate underground networks of tunnels and chambers fashioned by prairie dogs and other burrowing mammals fit the bill nicely. 10 ways I use Google Forms in my tablet classroom Image courtesy of TBR Mohamed El-Ashiry takes a look at ways of using Google Forms in the classroom. I am one of Google Forms‘ biggest fans! I have many reasons to love the service, and I use it in many different ways. While there have been many other advantages, the biggest advantage of using Google Forms in my classroom is being able to give students immediate feedback.

Microscopic Images Of Seeds The diversity and intricacy of shapes and sizes of seeds is extraordinary. Even more amazing is that within even the tiniest of seeds lies the complete genetic information required to birth and structure such organisms as the complex passion flower, or a 360 foot tall sequoia. Seeds are also amazing travelers, either with the help of the wind or by hitching rides with neighboring wildlife. Thirty More Famous Stories Retold by James Baldwin [37] SIR ISAAC NEWTON was a great thinker. No other man of his time knew so much about the laws of nature; no other man understood the reasons of things so well as he. He learned by looking closely at things and by hard study. He was always thinking, thinking.

Santa's Wild Home - PBS NARRATOR: In the cold north of Finland, the land lies deep in darkness... and yet... [ Woman singing in native language ] Through winter's starry nights, and summer's fleeting days, its skies shine with wondrous light. But to thrive here takes special gifts... The gift of courage. Google Docs: Mark As Graded - Teacher Tech When assessing student work done in Google Docs it can be a challenge to know which student documents you have looked at and which ones you still need to look over. When looking in my Google Drive folder with student work I need a system for looking at the titles of the files in Google Drive to see what the status is. Karen Hogan (Click Here) came up with a system for modifying the title of the document to append it with “Graded” or another status.

The Tiny Swiss Company That Thinks It Can Help Stop Climate Change Later, Wurzbacher told me he wants to offer a “one click” consumer service, perhaps in a year or two, which would expand what they’re doing in Iceland to individual customers and businesses. A Climeworks app could be installed on my smartphone, he explained. It could then be activated by my handset’s location services. “You fly over here to Europe,” he explained, “and the app tells you that you have just burned 1.7 tons of CO₂. Do you want to remove that?

How to Grow Beans in a Plastic Bag Lesson Description: Students will be able to… identify and describe the germination process of a bean plant.conduct a simple science experiment and observe and record the outcome.identify the basic needs of bean seeds in order to germinate.measure the growth of a bean plant using standard measurement.recognize that tools (rulers,…) have specific functions (to assist in measuring, …) to makes tasks easier. Lesson Type:DiscussionProject