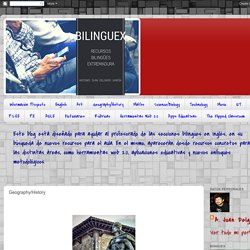 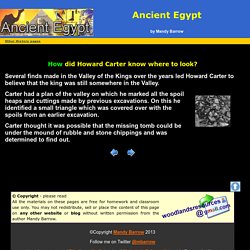 Carter had a plan of the valley on which he marked all the spoil heaps and cuttings made by previous excavations. On this he identified a small triangle which was covered over with the spoils from an earlier excavation. Carter thought it was possible that the missing tomb could be under the mound of rubble and stone chippings and was determined to find out. Egyptian Pyramids - Ancient History. No pyramids are more celebrated than the Great Pyramids of Giza, located on a plateau on the west bank of the Nile River, on the outskirts of modern-day Cairo. 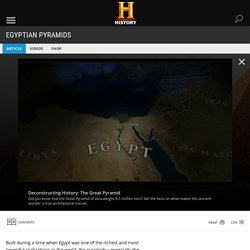 The oldest and largest of the three pyramids at Giza, known as the Great Pyramid, is the only surviving structure out of the famed seven wonders of the ancient world. It was built for Khufu (Cheops, in Greek), Sneferu’s successor and the second of the eight kings of the fourth dynasty. Though Khufu reigned for 23 years (2589-2566 B.C.), relatively little is known of his reign beyond the grandeur of his pyramid. The sides of the pyramid’s base average 755.75 feet (230 meters), and its original height was 481.4 feet (147 meters), making it the largest pyramid in the world. Three small pyramids built for Khufu’s queens are lined up next to the Great Pyramid, and a tomb was found nearby containing the empty sarcophagus of his mother, Queen Hetepheres. 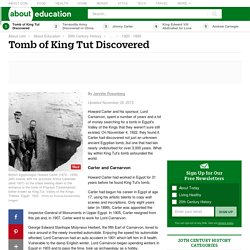 Howard Carter and his sponsor, Lord Carnarvon, spent a number of years and a lot of money searching for a tomb in Egypt's Valley of the Kings that they weren't sure still existed. On November 4, 1922, they found it. Carter had discovered not just an unknown ancient Egyptian tomb, but one that had lain nearly undisturbed for over 3,000 years. What lay within King Tut's tomb astounded the world. Carter and Carnarvon Howard Carter had worked in Egypt for 31 years before he found King Tut's tomb.

Carter had begun his career in Egypt at age 17, using his artistic talents to copy wall scenes and inscriptions. George Edward Stanhope Molyneux Herbert, the fifth Earl of Carnarvon, loved to race around in the newly invented automobile. Continue reading below our video. Building Khufu Cheops Great Pyramid. BBC documentary describing how the great pyramid was built. 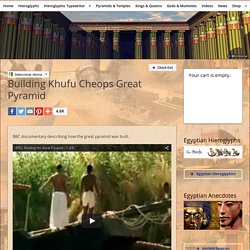 For four thousand years men have marvelled at the Great Pyramid of Giza. How was it built and why? The how we don’t know but by combining the latest archaeological research and state-of-the-art visual technology this BBC documentary attempts an answer. Most archaeologists belive a system of ramps was used to drag the millions of stone blocks into place. No examples of ramps have survived at the Great Pyramid, but traces have been found around some other Old Kingdom pyramids and it is thought that at least five different systems of ramp might have been used. Egyptian Video Documentaries. Kurzgesagt The Solar System — Our Home in Space. MinuteEarth. Get 10% off of your first order with Squarespace - support us on Patreon: ... like these our Patreon patrons. 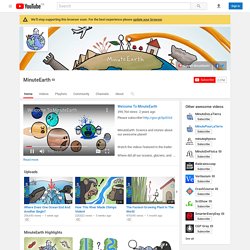 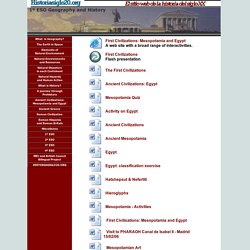