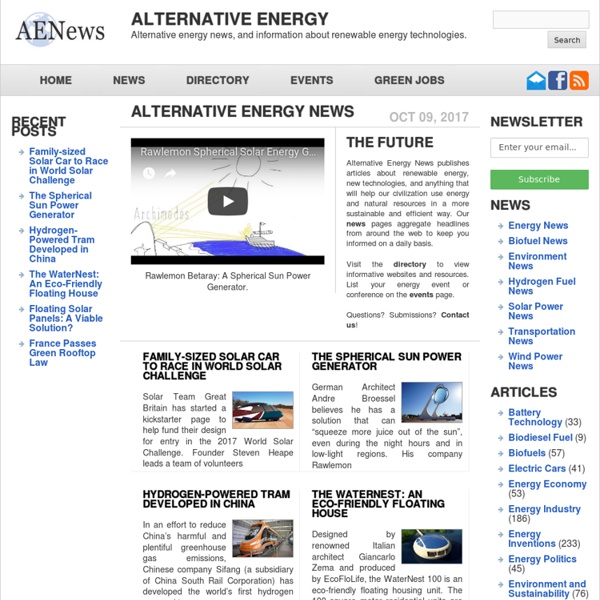 29Apr Oriental Hornet: Expert Solar Power Harvester Do you know who is the most competent solar power expert, according to a research team from Tel Aviv University? It is the humble common Oriental hornet found in our gardens! Much to the astonishment of the scientists and researchers, the hornet utilizes solar power much like a plant and it produces electricity. Think how much easier it would be if only we could unravel how the hornet manages it.

CosIng - Cosmetics - Health and Consumers Important notice Please note that ingredients assigned with an INCI name which appear in CosIng (Inventory Section) are not necessarily actually used in cosmetic products nor are they approved for such use. For ingredients used in cosmetic products as colorants, preservatives and UV filters, only those authorized in Annexes IV, VI, respectively VII to Directive 76/768/EEC are listed in CosIng. MIT Creates New Energy Source This is some pretty exciting news. It seems that researchers at the Massachusetts Institute of Technology (MIT), one of the most prestigious science and engineering schools in the United States, has created a new energy source -- and it's clean and renewable. The odd thing is that the only way you can see this energy source is with a very powerful microscope, because it is created by using nanotechnology. For a few years now, we have been hearing about the possibilities offered by the new field of nanotechnology. Now it looks like the first usable breakthrough has been accomplished.

Renewable energy market forecast 2017-2022 explored in latest research Renewable Energy Market is expected to grow at a CAGR of +7% in the next five years (2017-2022) Renewable energy is energy that is collected from renewable resources, which are naturally replenished on a human timescale, such as sunlight, wind, rain, tides, waves, and geothermal heat. Renewable energy often provides energy in four important areas: electricity generation, air and water heating/cooling, transportation, and rural (off-grid) energy services. Renewable energy resources exist over wide geographical areas, in contrast to other energy sources, which are concentrated in a limited number of countries.

Pharyngula Probably not. But the New York Times reports: A review of studies has found that the health benefits of infant male circumcision vastly outweigh the risks involved in the procedure. Actually, it doesn’t. Not at all. More on the Energy Catalyzer: Andrea Rossi Says He Has Signed “A Contract of Tremendous Importance” in the USA Andrea Rossi’s Journal of Nuclear Physics website is proving to be an interesting source of information these days. Mr. Rossi doesn’t seem to be reluctant to feed little snippets of information about his plans and activities.

Report: Renewable Energy Is Bigger ‘Scam’ than Bernie Madoff and Enron While sinking enormous financial resources into propping up renewable energy prospectors, national governments are providing no perceptible benefits to their citizens, writes Judith Sloan, a renowned Australian economist who has served on the Australian government’s Productivity Commission. “With very few exceptions, governments all over the world have fallen into the trap of paying renewable energy scammers on the basis that it is necessary, at least politically, to be seen to be doing something about climate change,” Sloan writes, before providing readers with an avalanche of economic data to back up her assertion. In Australia, more than 2 billion taxpayer dollars a year are funneled to renewable energy handlers by virtue of the operation of the renewable energy target and the associated renewable energy certificates, Sloan observes. Sloan’s grim analysis of the state of renewable energy as a financial sinkhole in Australia is mirrored by other countries such as the United States.