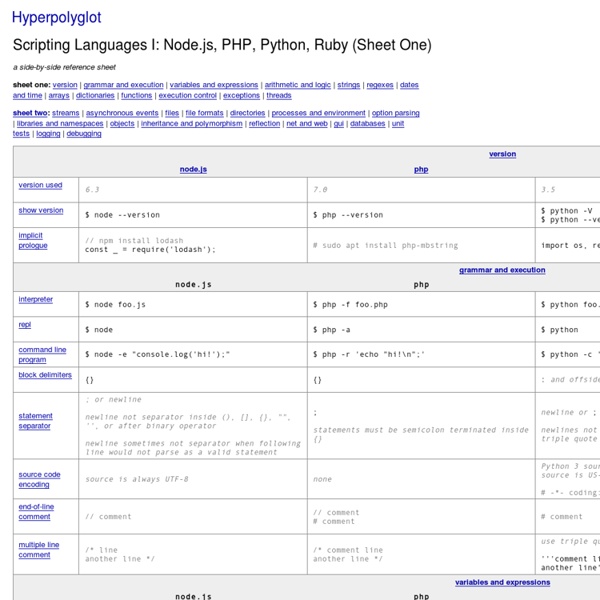 Disable PC Speaker Beep Introduction The computer often seems to make beep noises or other sounds at various times, whether we want them or not. They come from various sources, and as such, you may be able to configure if or when they occur. Further, the sounds from the computer can be heard from the built-in case speaker, or the speakers which are plugged into the sound card. This article deals primarily with the former.

Coding4Fun Articles We've all cringed as a hopelessly out of tune contestant appears on the latest episode of “American Idol.” Occasionally, there's a contestant who manages to be pitch perfect all the way through—right until they flub the final note. And in the cutthroat world of televised auditions, sing one slightly flat note and you're out. So what takes care of a bad-pitch day? The Programmers Idea Book – 200 Software Project Ideas and Tips to Developing Them – Ebook : The Coders Lexicon Based on the popular web board thread, created by Martyr2 and viewed by over 350,000 visitors, this new eBook contains hundreds of platform independent programming projects, tips and more. It features: 200 programming project ideas for all skill levels 10 different project categories Over 100 pages of project ideas Expert tips for tackling each programming project Projects for any programming language (platform independent) Programs that you can get started on in minutes!

online computing dictionary online computing dictionary dictionary help programming language Pointer Basics This document introduces the basics of pointers as they work in several computer languages -- C, C++, Java, and Pascal. This document is the companion document for the Pointer Fun with Binky digital video, or it may be used by itself. This is document 106 in the Stanford CS Education Library. This and other free materials are available at cslibrary.stanford.edu. Some documents that are related to this one include...

Game Maven from Crunchzilla <h2>Game Maven from Crunchzilla is an interactive tutorial that lets anyone experiment with coding and write a few games.<p> Game Maven from Crunchzilla uses Javascript. Please enable Javascript if you want to play with Game Maven. Otherwise, Game Maven will not be able to play with you. Logic Noir: Ir/rational Investigator Tom Jubert, game writer on projects like FTL, Penumbra, Driver: San Francisco and many others, has previously impressed us with his self-developed Ir/rational games. Formed from his love of philosophy, and a desire to spread the concepts of clear thinking, the logical deduction game mixes straight thinking with smart writing, and just enough humour. The good news is there’s to be a sequel, Ir/rational Investigator, heading to PC if only it can be rescued from the needless wasteland of the awful Greenlight. I had a quick go of an early build at GDC last week, and can confirm that the same pattern of logical deduction is in place, this time told as a private investigator in a noir city. Introducing value judgements into the pragmatic mix, and a far freer setting, it’s shaping up to be a very interesting implementation of the concept. You can play Ir/rational Redux for free, here, and we’ve always recommended that you ought.