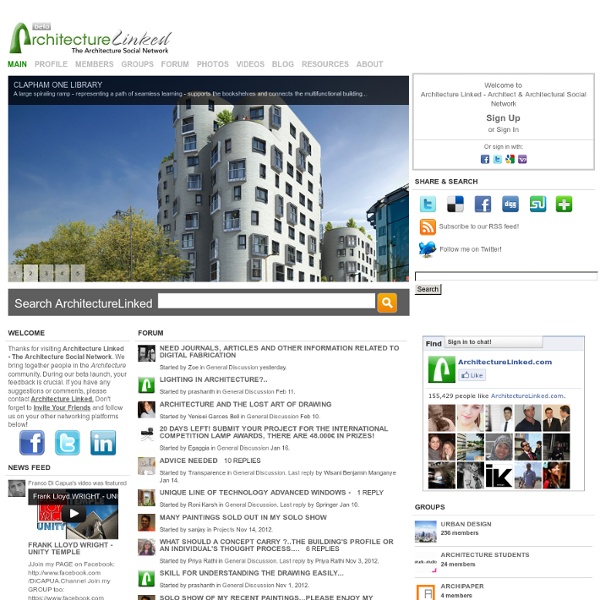 AJBL Small Business Ideas Now Sweet Station Zemer Peled Peled was born and raised in a Kibbutz in the northern part of Israel. After completing a BA (Hons) at the Bezalel Academy of Art and Design in Jerusalem she graduated with an MA (Hons) from the Royal College of Art. In recent years her work has been featured nationally and internationally in museums and galleries including Sotheby’s and Saatchi Gallery-London, Eretz Israel Museum-Tel Aviv and the Orangerie du Senate, Paris among others. Peter Harris ” In the decade that I’ve painted the urban landscape, one name is consistently mentioned when people first encounter my work: Edward Hopper. Philippe Tyberghien ” I am a Franco/Belgian artist who works in photography and makes them look like old paintings (old or less). Mi Ju ” My work is an improvisation in liminality: between dream and concretized, ancient and contemporary, Korea and the West, ephemeral and eternal, the uncensored and codified. Christophe Jacrot Henn Kim Ken Lavey Tim Hawkinson Tadas Cerniauskas Carrie Ann Baade

Michele Costanzo - il lavoro critico A Simple Novel Outline – 9 questions for 25 chapters « H.E. Roulo Just as every tree is different but still recognizably a tree, every story is different but contains elements that make it a story. By defining those before you begin you clarify the scope of your work, identify your themes, and create the story you meant to write. At Norwescon 2011 I sat in on a session called Outline Your Novel in 90-minutes led by Mark Teppo. I’ll give you the brief, readable, synthesized version. Answer 9 questions and create 25 chapter titles and you’re there. Here are the 9 questions to create a novel: 1.) 2.) 3.) 4.) 5.) 6.) 7.) 8.) 9.) Now, with those 9 questions answered to your satisfaction, try to fill in a 25 chapter, 75,000 word outline. Chapters 7-18 are the middle of your book. Chapters 19-25 depict the heroic act to victory. Wasn’t that easy? Okay, sure, the work isn’t done yet. Using the idea that there are 25 chapters, I outlined my current work in progress. I hope that was helpful. Tell me what works for you. Related 6 Steps to Masterful Writing Critiques