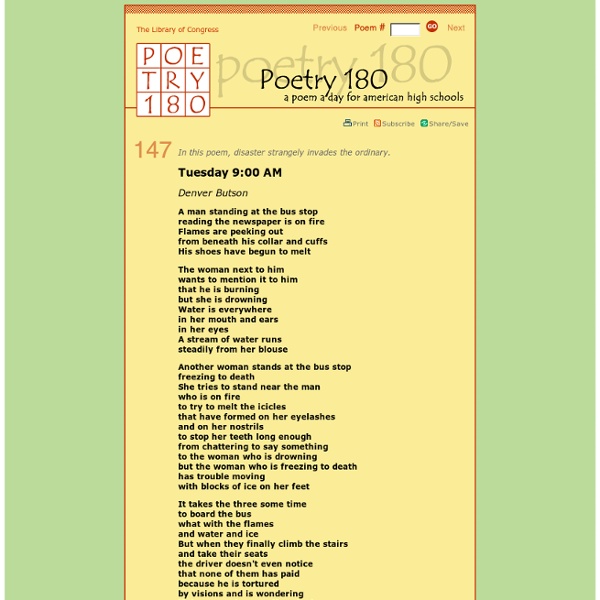 Gadling | travel blog | news, stories, deals, and tips. 2.cs.cmu This book contains 209 tales collected by the brothers Grimm. The exact print source is unknown. The etext appears to be based on the translation by Margaret Hunt called Grimm's Household Tales, but it is not identical to her edition. (Some of the translations are slightly different, the arrangement also differs, and the Grimm's scholarly notes are not included.) The etext received by the Universal Library did not include story titles. Note that these tales are presented more or less as the Grimms collected and edited them (and as Hunt saw fit to translate them). NEW: There is now a more accurate version of the Hunt translation posted by William Barker.

The Top 10 Best Science Fiction Books Before the comments fill up with “Why didn’t you include this” and various slights against our personal and professional integrity, this is just a list of ten great science fiction novels, not in order, and by no means the top ten ever produced. ‘Ten of the best’, not ‘the ten best’. That being said, please post up your own favourites, as we’re always looking for new things to read. 10. Heinlein’s elegantly constructed novel evokes some of the finest traditions in science fiction, with a near-future setting on the mongrel colony of Luna, which is preparing its revolution against the tyrannical rule of Earth. 9. | Kindle Edition Card’s seminal novel has been in and out of the news since its release, whether it’s for the long-mooted (and finally killed) idea of a film adaptation, through to the graphic novel version, through to it being a set text at US military academies. 8. 7. | Kindle Edition 6. | Kindle Edition 5. | Kindle Edition 4. | Kindle Edition 3. | Kindle Edition 2. 1. More Top 10s: