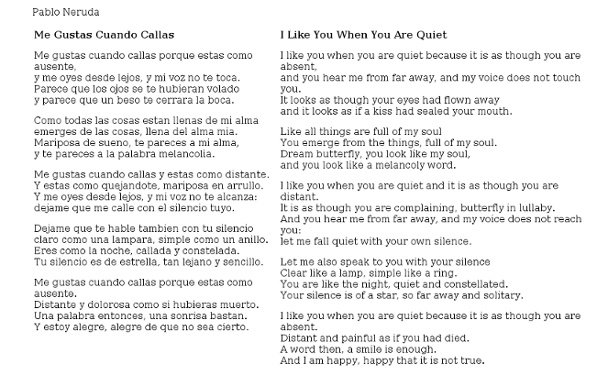 Do not stand at my grave and weep Do Not Stand at My Grave and Weep is a poem written in 1932 by Mary Elizabeth Frye. Although the origin of the poem was disputed until later in her life, Mary Frye's authorship was confirmed in 1998 after research by Abigail Van Buren, a newspaper columnist.[1] Full text[edit] Do not stand at my grave and weep, I am not there; I do not sleep. The Ultimate Guide to Writing Better Than You Normally Do. Writing is a muscle. Smaller than a hamstring and slightly bigger than a bicep, and it needs to be exercised to get stronger. Think of your words as reps, your paragraphs as sets, your pages as daily workouts. Think of your laptop as a machine like the one at the gym where you open and close your inner thighs in front of everyone, exposing both your insecurities and your genitals. Because that is what writing is all about.

50 Extremely Awesome Examples of Typography This time we’re gonna show you some truly inspiring works with text, also referred to as typography. This can be used many places; in magazines, advertisements, websites, logos and more. These great pieces will show you that there are no boundaries and that you can make almost anything with text if you have a good portion of creativity and talent. Typography can in todays terms be so much more than what you find in a book or magazine. The Secret don't worry, nobody has the beautiful lady, not really, and nobody has the strange and hidden power, nobody is exceptional or wonderful or magic, they only seem to be it's all a trick, an in, a con, don't buy it, don't believe it. the world is packed with billions of people whose lives and deaths are useless and when one of these jumps up and the light of history shines upon them, forget it, it's not what it seems, it's just another act to fool the fools again. there are no strong men, there are no beautiful women. at least, you can die knowing this and you will have the only possible victory.

troubling.info Eight rules for writing fiction: 1. Use the time of a total stranger in such a way that he or she will not feel the time was wasted. Japanese Folktales selected and edited by D. L. Ashliman © 1998-2008 Contents Pronunciation Poem I take it you already know of tough and bough and cough and dough? Others may stumble, but not you, on hiccough, thorough, laugh and through. Well done! And now you wish, perhaps, to learn of less familiar traps? Beware of heard, a dreadful word, that looks like beard and sounds like bird.

Slam Poet Blythe Baird Has a Powerful Message About Rape Culture All Women Need to Hear Blythe Baird is 18 years old. This is her Tumblr. In her poem "Pocket-Sized Feminism," Baird critiques rape culture — which, as she conveys, is no different from the culture in which young women grow up. Her message to women? Speak up. Poem Starters and Creative Writing Ideas Enter your e-mail to get the e-book for FREE. We'll also keep you informed about interesting website news. "I have searched the web and used different worksheets, but none have come close to your worksheets and descriptions of (what to do and what not to do). Great Books Index - List of Titles An Index to Online Great Books in English Translation To obtain an index of an author's works, including any known online editions of each work, and online articles about that author, select the author's name. To obtain an index of online editions of a particular work, select the name of that work. Then you will be able to scroll up and down to see other works by that author and articles about the author.

Chaos poem. [Journal of the Simplified Spelling Society, 1994/2 pp27-30 later designated J17] Introduced by Chris Upward A number of readers have been urging republication of The Chaos, the well-known versified catalogue of English spelling irregularities. The SSS Newsletter [later designated J3] carried an incomplete, rather rough version in the summer of 1986 (pp.17-21) under the heading 'Author Unknown', with a parallel transcription into an early form of Cut Spelling.