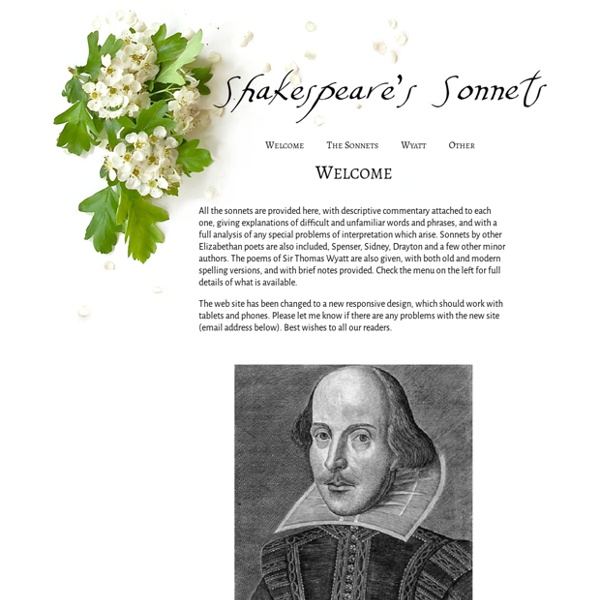 James Joyce - Chamber Music P.C. Home Page . Recent Additions by James Joyce Contents: Chamber Music Strings in the earth and air Make music sweet; Strings by the river where The willows meet. There's music along the river For Love wanders there, Pale flowers on his mantle, Dark leaves on his hair. All softly playing, With head to the music bent, And fingers straying Upon an instrument. The twilight turns from amethyst To deep and deeper blue, The lamp fills with a pale green glow The trees of the avenue. The old piano plays an air, Sedate and slow and gay; She bends upon the yellow keys, Her head inclines this way. Shy thought and grave wide eyes and hands That wander as they list -- - The twilight turns to darker blue With lights of amethyst. At that hour when all things have repose, O lonely watcher of the skies, Do you hear the night wind and the sighs Of harps playing unto Love to unclose The pale gates of sunrise? When all things repose, do you alone Awake to hear the sweet harps play To Love before him on his way, Till night is overgone?

Under Milk Wood - Dylan Thomas Title: Under Milk Wood A Play for Voices Author: Dylan Thomas * A Project Gutenberg of Australia eBook * eBook No.: 0608221.txt Language: English Date first posted: November 2006 Date most recently updated: April 2008 This eBook was produced by: Colin Choat Production notes: italicsin the book are shown between underscores in this ebook Project Gutenberg of Australia eBooks are created from printed editions which are in the public domain in Australia, unless a copyright notice is included. We do NOT keep any eBooks in compliance with a particular paper edition. Copyright laws are changing all over the world. Be sure to check the copyright laws for your country before downloading or redistributing this file.

EVERYTHING EVERYTHING LYRICS - Duet Do you feel left behind? Like there's something not right? I don't think I've been connected But of all the dead volcanos on Earth you just happened to retch And roll Through mine There were fistfuls of hair 'round the foot of my chair And echoes of screams before me But breathing out I swear you were real You were there You were there You were there For a while But I don't know what's real and what's going on And I don't wanna be here when the sky is gone (I just can't keep up with it, I) I don't wanna think about it all, I'm tired (Nothing's good, there's something more) I don't wanna think about it all, I'm tired It was somewhere to wink It was slipped in my drink A necropolis for the taking But all the cities fall into war and there's nothing but knives and fears and forks Writer(s): Jeremy Joseph Pritchard, Jonathan Joseph Higgs, Michael David Spearman, Alexander Kaines Robertshaw Copyright: Universal Music Publishing Ltd.

Pam Ayres Official Website Waiting for Godden Simon Armitage's Website gil scott-heron poems, gil scott-heron poetry, The Revolution Will Not Be Televised gil scott-heron - Welcome to Famous Black American Poet Gil Scott-Heron PoetsPage... Collection of poems written by Black American Born Poet Gil Scott-Heron can be found h April 1, 1949, Chicago, Illinois, USA. Raised in Jackson, Tennessee, by his grandmother, Scott-Heron moved to New York at the age of 13. His estranged father played for Glasgow Celtic, a Scottish soccer team. One of Scott-Heron's best records of the 80s, Reflections (1981), featured a fine version of Marvin Gaye's 'Inner City Blues'; however, his strongest songs were generally his own barbed political diatribes, in which he confronted issues such as nuclear power, apartheid and poverty and made a series of scathing attacks on American politicians. In 1994, Scott-Heron released his first album for 10 years, Spirits, which began with 'Message To The Messengers', an address to today's rap artists: '... As of today Mr. Poems - 10 in all Gil Scott-Heron The Klan The Bottle ANGEL DUST JOHANNESBURG Winter In America GRANDMA'S HANDS Whitey on the Moon A VERY PRECIOUS TIME I Think I'll Call It Morning The Revolution Will Not Be Televised

Song of Myself (1892 version) by Walt Whitman I celebrate myself, and sing myself, And what I assume you shall assume, For every atom belonging to me as good belongs to you. I loafe and invite my soul, I lean and loafe at my ease observing a spear of summer grass. My tongue, every atom of my blood, form’d from this soil, this air, Born here of parents born here from parents the same, and their parents the same, I, now thirty-seven years old in perfect health begin, Hoping to cease not till death. Creeds and schools in abeyance, Retiring back a while sufficed at what they are, but never forgotten, I harbor for good or bad, I permit to speak at every hazard, Nature without check with original energy. Houses and rooms are full of perfumes, the shelves are crowded with perfumes, I breathe the fragrance myself and know it and like it, The distillation would intoxicate me also, but I shall not let it. The atmosphere is not a perfume, it has no taste of the distillation, it is odorless, It is for my mouth forever, I am in love with it, Undrape! You sea!