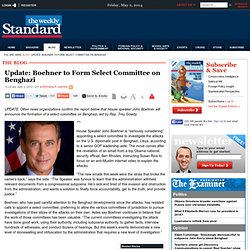 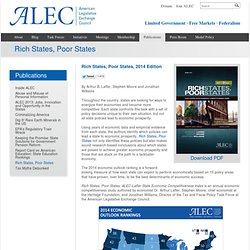 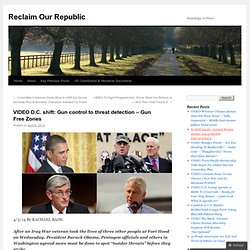 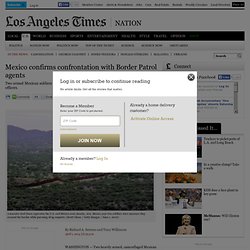 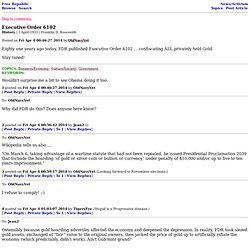 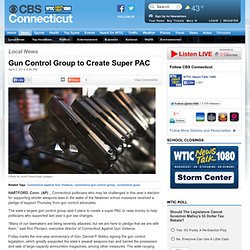 Sign Up. Ft. Hood Survivor: 'More Guns' Would Have Prevented Latest Shootings. Harry Reid Considering New Gun Control Vote After Ft. Hood Shooting… CONGRESSIONAL PUSH FOR SOLDIERS TO CARRY ON BASE. After Wednesday’s horrific shooting at Fort Hood, Texas, a congressman tells WND soldiers have pleaded with him to help them arm and defend themselves against attackers on military bases. 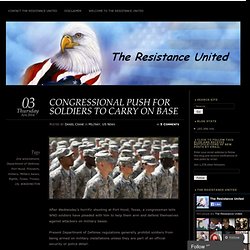 Present Department of Defense regulations generally prohibit soldiers from being armed on military installations unless they are part of an official security or police detail. The deadly shooting this week leaves several grieving families, a community deeply wounded for the second time in recent years and Washington once again debating whether military personnel ought to be able to carry guns while on military bases. However, opposition from the Obama administration and disinterest from a Congress bracing for midterm elections mean nothing is likely to change soon. After last September’s murders at the Washington Navy Yard, Texas Rep. Steve Stockman introduced the Safe Military Bases Act. Arms Trade Treaty: Congress Warns White House on Implementation. On the first anniversary of the United Nations’ adoption of the Arms Trade Treaty (ATT), Senator Jerry Moran (R–KS) and Representative Mike Kelly (R–PA) sent powerful messages rejecting the White House’s efforts to implement the treaty outside the ratification process. 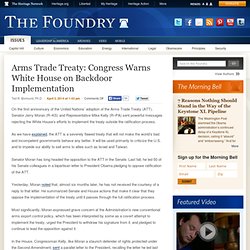 As we have explained, the ATT is a severely flawed treaty that will not make the world’s bad and incompetent governments behave any better. It will be used primarily to criticize the U.S. and to impede our ability to sell arms to allies such as Israel and Taiwan. Senator Moran has long headed the opposition to the ATT in the Senate. Last fall, he led 50 of his Senate colleagues in a bipartisan letter to President Obama pledging to oppose ratification of the ATT. 'Four Dead' in New Fort Hood Shooting. Four people were killed when an Iraq War veteran suffering from post traumatic stress disorder went on a rampage at Ford Hood, Texas, the scene of a 2009 massacre that killed 13. 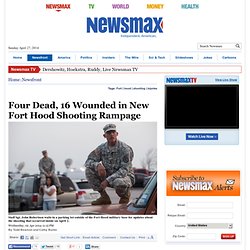 Three soldiers were killed in the attack and the gunman, identified as 34-year-old Spc. Ivan Lopez, killed himself with a gunshot to the head from a concealed 45-caliber Smith and Wesson handgun as he was confronted by a female military police officer. A further 16 soldiers were injured, some critically, base commander Lt. Gen. Mark Milley told a press conference. Gun Control: Do You Support Gun Control? Former Navy SEAL Christopher Mark Heben shot in stomach drives himself to hospital.

Christopher Mark Heben was outside a cafe in Akron, Ohio on Friday afternoon when a car backed up and nearly hit himAfter exchanging words with the driver, Heben realized he'd been shotHe jumped in his car and chased the vehicle - but after realizing he was bleeding profusely, he plugged the wound and drove to a police stationHeben, who has served in Iraq and Afghanistan and works as a special operations expert, underwent surgery and is recovering in hospitalAuthorities are now searching for his assailants By Lydia Warren Published: 15:12 GMT, 1 April 2014 | Updated: 17:46 GMT, 1 April 2014 A former Navy SEAL who was nearly hit by a car in parking lot then shot by its driver chased his assailant before driving himself to a police station to seek treatment. 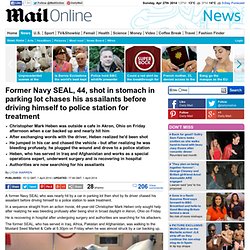 FLORIDA ILLEGALS CAN BE PURGED FROM VOTING ROLLS: 11TH CIRCUIT. Obama’s Victory Lap on Obamacare: “It Is A Phony Number And It’s Wonderfully Precise” — “It’s meaningless” Obama’s Obamacare Victory Dance: Figures Lie and Liars Figure. Yesterday, President Barack Hussein Obama, in a scene which I’m sure was reminiscent of Lenin addressing the Bolsheviks after the murder of the Russian Royal Family, spiked the over-inflated football, known as Obamacare, over his own ever-moving goalposts. No small feat, that. From the start, Obama and his minions in his Administration, the Congress, and the sycophantic Main Stream Media, have all lied about Obamacare. ..starting with the preliminary information posted, “back in the day”, on change.gov… The Obama-Biden plan provides affordable, accessible health care for all Americans, builds on the existing health care system, and uses existing providers, doctors, and plans.

Under the Obama-Biden plan, patients will be able to make health care decisions with their doctors, instead of being blocked by insurance company bureaucrats.Under the plan, if you like your current health insurance, nothing changes, except your costs will go down by as much as $2,500 per year. Common Sense. Dear Cuomo, I’m a woman, and I like using guns for self defense - Joy In These Days.

Dear Gov. Cuomo, Well, as you probably figured, I am against your so called Safe Act, which I don’t consider “Safe” at all-… in my opinion it’s actually dangerous. The (Anti-Safe Act- as I like to call it) seeks to, once again, give you all the control (which you love and covet) and limit the citizens of NY in their ability to safely defend themselves. McKinsey: Only 14% Of Obamacare Exchange Sign-Ups Are Previously Uninsured Enrollees.

2 Apr Avik Roy, Forbes Staff The Obama administration has, for months now, been peddling nice-sounding numbers as to how many people are gaining health coverage due to Obamacare. But their numbers have been inflated on two fronts. Washington Post: President Obama Hosts Rose Garden Pep Rally to Celebrated Manufactured Good News on Obamacare — On April Fools Day. Barack Obama spoke about Affordable Care Act enrollment totals at the White House but took no questions, as Vice President Joe Biden stood by wordlessly and applauded By Marc Theisen The Washington Post The Obama administration is celebrating that it has achieved its (downwardly revised) goal of signing up more than 6 million Americans for Obamacare by 11:59 p.m.

March 31. Mission accomplished! Officer Tells Texas Man Openly Carrying Rifle He’s ‘Free to Go’ – It’s Hard to Believe What Happened Just Two Minutes Later. President Obama Says “The debate over repealing this law is over. The Affordable Care Act is here to stay.” But who is listening to him? Barack Obama triumphant after better than expected US healthcare enrolment numbers … but are the numbers meaningless….? REWARD FOR CAPTURE OF OBAMA, (i.e., usurper, foreign enemy, Islamic terrorist, and spy levying war on the United States), DEAD or ALIVE. Left-winger Sean Penn is probably sorry he got nasty with conservative actor Nick Searcy over politics. The Bill of Rights has been Revoked! Justice Sonia Sotomayer – dismantles the Bill of Rights. Welcome to the Take Back the Town Campaign. Gowdy Bitch Slap :IRS commissioner Dares Trey Gowdy to hold him in contempt over Tea Party. Restoring the American Republic. Air Force removes Bible from POW-MIA display. On March 14 Air Force Chief of Staff Gen.

Mark Welsh told members of the House Armed Services committee that there was no war on religious liberty. “The single biggest frustration I’ve had in this job is the perception that somehow there is religious persecution inside the United States Air Force,” the general told lawmakers. SEBEILUS LEFT SPEECHLESS AFTER QUESTION ABOUT OBAMACARE. Common Core under attack from legislators, parents.

JEFFERSON CITY, Mo. — More than an hour before the Missouri Senate Education Committee was to begin a hearing last week, the room was buzzing. Idiots On Parade ➡ Clueless Voters Explain Why They Voted for Obama. Director John Ziegler captured the utter ignorance of people who voted for Obama in November of 2008. After his “last election,” President Obama’s Gallup approval rating is now 16 points upside down: Only 39% approve of the president, while 55% disapprove.