Track Legislation. Tracking a Bill Through The General Assembly IDEALegislator sees need for a new law or changes in existing law and decides to introduce a bill. 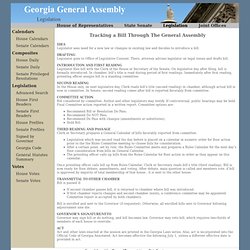 DRAFTINGLegislator goes to Office of Legislative Counsel. There, attorney advises legislator on legal issues and drafts bill. INTRODUCTION AND FIRST READINGLegislator files bill with the Clerk of the House or Secretary of the Senate. On legislative day after filing, bill is formally introduced. SECOND READINGIn the House only, on next legislative day, Clerk reads bill’s title (second reading) in chamber, although actual bill is now in committee. COMMITTEE ACTIONBill considered by committee. Recommend Bill or Resolution Do Pass; Recommend Do NOT Pass; Recommend Do Pass with changes (amendments or substitutes); Hold Bill. THIRD READING AND PASSAGEClerk or Secretary prepares a General Calendar of bills favorably reported from committee. Once presiding officer calls bill up from Rules Calendar, Clerk or Secretary reads bill’s title (third reading). Track Legislation. Georgia General Assembly. Welcome to the Georgia General Assembly! 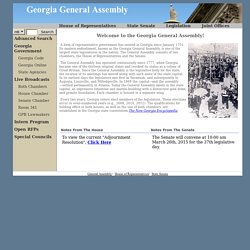 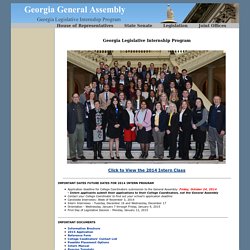 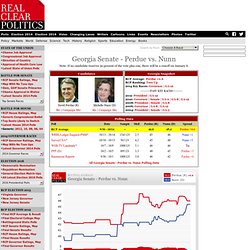 Perdue certainly hasn’t helped himself with his comments about outsourcing, especially in rural Georgia. The question here is whether Obama’s job approval ultimately acts as an anchor on Nunn, and more importantly, whether she can get to the 50 percent needed to avoid a runoff. Daily Kos : Election Outlook : 2014 Governors. Daily Kos. 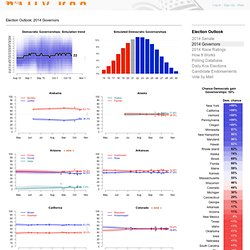 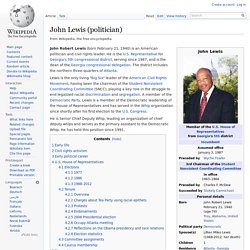 He is the U.S. Representative for Georgia's 5th congressional district, serving since 1987, and is the dean of the Georgia congressional delegation. The district includes the northern three-quarters of Atlanta. He is Senior Chief Deputy Whip, leading an organization of chief deputy whips and serves as the primary assistant to the Democratic Whip. He has held this position since 1991. He graduated from the American Baptist Theological Seminary in Nashville and then received a bachelor's degree in Religion and Philosophy from Fisk University. Daily Kos : Election Outlook : 2014 Senate. Daily Kos. 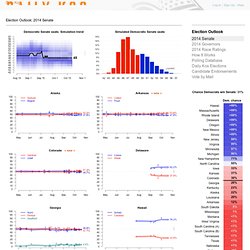 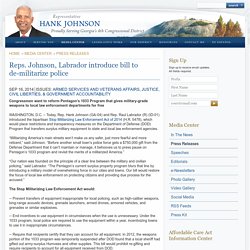 “Before another small town’s police force gets a $750,000 gift from the Defense Department that it can't maintain or manage, it behooves us to press pause on Pentagon’s 1033 program and revisit the merits of a militarized America.” Find your reform candidate! #vote4reform. MAYDAY CandidateCandidate Supports ReformNo Reform Candidate Click on a state to find reformers! 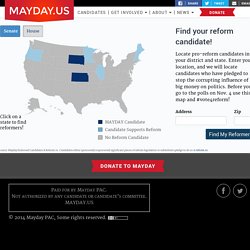 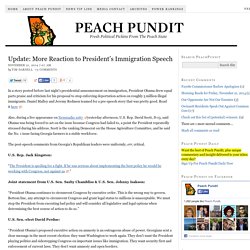