Producers HATE ME for Revealing these 10 Secrets. 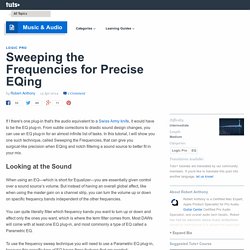 From subtle corrections to drastic sound design changes, you can use an EQ plug-in for an almost infinite list of tasks. In this tutorial, I will show you one such technique, called Sweeping the Frequencies, that can give you surgical-like precision when EQing and notch filtering a sound source to better fit in your mix. When using an EQ—which is short for Equalizer—you are essentially given control over a sound source’s volume. But instead of having an overall global affect, like when using the master gain on a channel strip, you can turn the volume up or down on specific frequency bands independent of the other frequencies. You can quite literally filter which frequency bands you want to turn up or down and affect only the ones you want, which is where the term filter comes from. Tip: Make sure your volume is at a safe level. 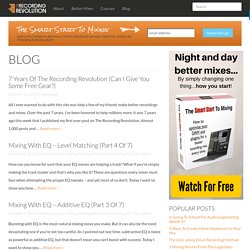 Over the past 7 years, I’ve been honored to help millions more. It was 7 years ago this week that I published my first ever post on The Recording Revolution. Almost 1,000 posts and… Read more » How can you know for sure that your EQ moves are helping a track? What if you’re simply making the track louder and that’s why you like it? Boosting with EQ is the most natural mixing move you make. EQ can be used to either boost or cut. EQ is by far the most powerful mixing tool you have in your home studio. The number one reason most home studio owners state for not releasing all the music they want to is this: lack of time. Want better vocal recordings? So many people I talk to are waiting till they have the perfect studio setup, or just one more piece of gear before they hit “record”. Tascam DM-24. 50 Must-Read Pro Audio Articles from 2013. Latest Popular Featured The Pro Audio Files 50 Must-Read Pro Audio Articles from 2013 By Dan Comerchero on 12/26/2013 · Articles Well here we are again. 2013 was fun. 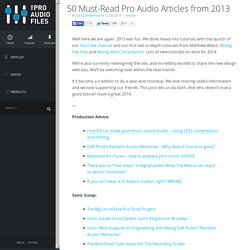 We’re also currently redesigning the site, and incredibly excited to share the new design with you. It’s become a tradition to do a year-end roundup.

Mix techniques. Microphones. Ambisonics. Tascam DM-24. Daw and vst. Recording Techniques. Pro Audio Reference A. Audio Fanzine. Synthtopia. Anonymous Judge Blows the Whistle: America is nothing more than a large Plantation and 'We the People' are the Slaves. * Visit in5D Connection where you can find your soul mate or join one of our amazing groups. 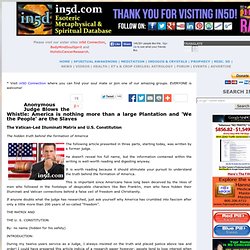 EVERYONE is welcome! The Vatican-Led Illuminati Matrix and U.S. Constitution The hidden truth behind the formation of America The following article presented in three parts, starting today, was written by a former judge. He doesn’t reveal his full name, but the information contained within the writing is well-worth reading and digesting anyway. It is worth reading because it should stimulate your pursuit to understand the truth behind the formation of America. This is important since Americans have long been deceived by the likes of men who followed in the footsteps of despicable characters like Ben Franklin, men who have hidden their Illuminati and Vatican connections behind a false veil of freedom and Christianity. If anyone doubts what the judge has researched, just ask yourself why America has crumbled into fascism after only a little more than 200 years of so-called “freedom”. 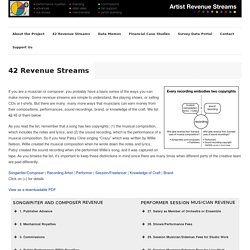 Publisher Advance Bulk payment to songwriter/composer as part of a publishing deal. Paid to songwriter/composer by publishing company. 2. Mechanical Royalties Royalties generated through the licensed reproduction of recordings of your songs — either physical or digital. 3. Typically a request from an ensemble, presenter, orchestra or other entity for a composer to create an original work for them. 4. Royalties generated when your songs are played on radio, TV, in clubs and restaurants. 5. Interfacing_AES3_&_SPDIF.pdf (application/pdf Object) Music Production. Music technology. 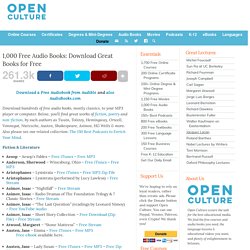