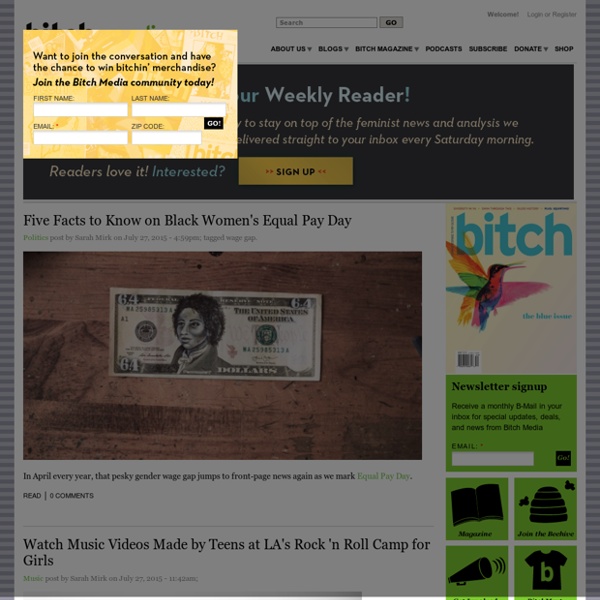 40 Honest Advertising Slogans That'll Make You Laugh Nashville-based graphic designer Clif Dickens creates these hilariously honest advertising slogans, most of which, make more sense than the real ones. His work has been featured in leading publications such as Adweek, Business Insider, Huffington Post, etc. We’ve compiled the best ones into this list of 40 below. MOMocrats™ It all started with a smart, heated post cross-posted to the MOMocrats from Advocates for Youth (AFY), lambasting the Obama administration and the Secretary of Health and Human Services’ decision to override the FDA’s recommendation to offer Plan B as an over-the-counter drug. Plan B, of course, is known as the “day-after” pill, preventing the implantation of a fertilized egg in the womb, much as can happen randomly in any woman’s cycle without influence by any medicines. In backchannel emails, we each weighed in. Glennia: I'm all done making excuses for Obama. I can't even begin to describe my disappointment with Sebelius right now. ...I would have written something, but Kate said it all [in the Plan B post on MOMocrats], as far as I'm concerned. Julie: This is a lot of how I feel too.

15 Aspects That Must Be Recognized In Third-Wave Feminism 1. There must be a widespread understanding that feminism does apply to men. Therefore, men who stand up for feminist issues may, and should, be identified as feminist. It is counterproductive and hypocritical to discuss gender equality while simultaneously creating a double standard towards males who share feminist values.

How to Fail at Being an Ally As I wrote last week, people who do not identify as allies cause undue and often unintentional distress in marginalized groups. Some of them might be indifferent, some might not. Either way, in their case, it’s a simple lack of awareness. Presumably, one would expect more from fellow activists or self-identified allies, right? Wait, do I hear a mass eye-rolling from Internet-land? The Difference Between Sex Appeal and Sexual Objectification by Lisa Wade, PhD, Feb 11, 2013, at 12:00 pm Over at Feministing, Maya Dusenbery made a great observation about the conservative response to Beyoncé’s Super Bowl halftime show. Conservatives widely criticized her for sexually objectifying herself.

Honest Slogans Created and managed by Clif Dickens. Follow Honest Slogans on Twitter, Instagram and Facebook. You can subscribe to the Honest Slogans newsletter here. Email me with any inquiries: clif.dickens@gmail.com. This is a one-man operation, so all tips are welcomed and appreciated! Documentary - The Perfect Vagina Description What began as a wander through the wacky world of genital plastic surgery became a passionate documentary about modern femininity, The Perfect Vagina. After My Penis and Everyone Else's, it’s now time to look at womens insecurities. Women are undergoing surgery to create perfect genitalia amid a “shocking” lack of information on the potential risks of the procedure, a report says. Research published in the British Journal of Obstetrics and Gynaecology also questions the very notion of aesthetically pleasing genitals. Operations to improve the appearance of the sex organs for both psychological and physical reasons are on the rise.

10 Anime You Should Watch (And That Are Easy to Find!) Power Grid by Kellie Foxx-Gonzalez | 12:31 pm, July 25th, 2012 <span id="am-ngg-js-warning" ><p>Enable JavaScript to check out our fancy slideshow.</p></span><br class="clearfix" /><ol class="am-all-on-one-page"><li><span class="am-aoop-title"><span class="am-aoop-number">1. The Egregious, Awful and Downright Wrong Reactions to the Steubenville Rape Trial Verdict I've not commented either way on this case or any other case like it but I, personally, feel that the media circus surrounding rape cases, (In the UK and USA, at least,) is too much. The punishments are arguable as they vary from too short (a few weeks/months) to 1/3 of a normal life span, but the media circus is what is truly unfair. These people have their faces plastered across the news for days/weeks (Even before they are proven guilty,) and, as a result of that, these guys will be much harder to employ. People might avoid them. It really can ruin their life.