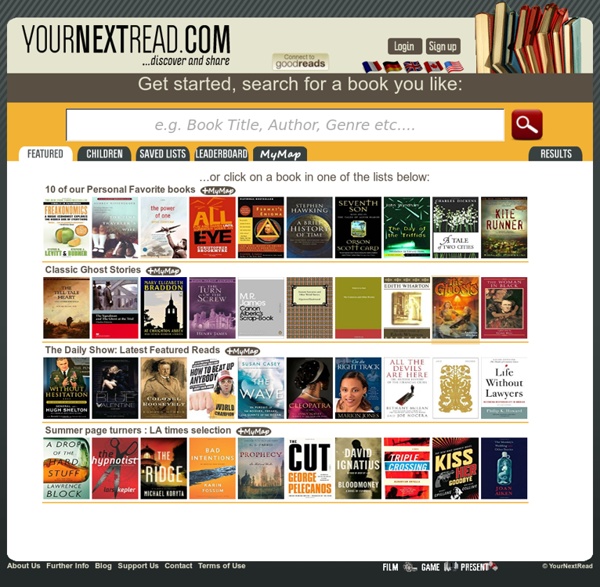 Downloads Current Stable Version The current stable release of GIMP is 2.8.18 (2016-07-14). We think your OS is Ubuntu. Show downloads for GNU/Linux | OS X | Microsoft Windows | All GIMP for Unix-like systems It's very likely your Unix-like system such as a GNU/Linux distribution already comes with a GIMP package. GIMP can also run on Solaris and is available for the BSD family of systems such as FreeBSD and OpenBSD. Please refer to the documentation for your Unix-like system on the installation of software. GIMP for Mac OS X Download GIMP 2.8.18 via BitTorrent Download GIMP 2.8.18 directly The download links above will attempt to download GIMP from one of our trusted mirror servers. Since the 2.8.2 version, GIMP runs on OSX natively. Native build The official GIMP 2.8 DMG installer (linked above) is a stock GIMP build without any add-ons. The MD5 hash sum for gimp-2.8.18-x86_64.dmg is: 76858c813e9974b187edfd71ce6d83c6506d6a3c. Older Downloads Macports A (easy?) Download Macports Homebrew Download Homebrew Fink

A Book & a Hug Tagxedo - Word Cloud with Styles ScreenToGif - Home How to Change the Name of a Wireless Network: 9 Steps Edit Article989,635 views 33 Editors Edited 19 days ago The wireless home network has become the primary way we connect to the Internet. When you set up your wireless network however, the default name (SSID) is often hard to remember, not to mention boring. You may also want to change your SSID to make your network harder to hack into. Ad Steps the Name of a Wireless Network Step 1 Version 3.360p.mp4- Watch a 10 second video1Check your connections. Please be as detailed as possible in your explanation. Tips Warnings Internet Archive: Digital Library of Free Books, Movies, Music & Wayback Machine Synesthesia How someone with synesthesia might perceive (not "see") certain letters and numbers. Synesthetes see characters just as others do (in whichever color actually displayed), yet simultaneously perceive colors as associated to each one. Synesthesia (also spelled synæsthesia or synaesthesia; from the Ancient Greek σύν syn, "together", and αἴσθησις aisthēsis, "sensation") is a neurological phenomenon in which stimulation of one sensory or cognitive pathway leads to automatic, involuntary experiences in a second sensory or cognitive pathway.[1][2][3][4] People who report such experiences are known as synesthetes. Difficulties have been recognized in adequately defining synesthesia:[5][6] many different phenomena have been included in the term synesthesia ("union of the senses"), and in many cases the terminology seems to be inaccurate. Only a fraction of types of synesthesia have been evaluated by scientific research.[11] Awareness of synesthetic perceptions varies from person to person.[12]

Dictionary, Encyclopedia and Thesaurus - WordIQ Dictionary The Book Smugglers' Guide to Fantasy (for Young Readers) Recently, we Book Smugglers started a feature called Old School Wednesdays in which we review books that are at least 5 years old. Based on the strong response we saw to the feature, we also started a monthly readalong (determined by popular vote)—last month, the selected title was The Naming by Alison Croggon. Unfortunately, The Naming was derivative, bland, and...well, boring (starred Kirkus review, we disagree with you). In the ensuing discussion, someone requested that we create a list of titles that would be a better introduction to the fantasy genre (of the epic variety) for young readers. Thus, here we are! The Dark Is Rising Sequence by Susan Cooper: In many ways, The Naming shares a ton of similarities to this story about the rising dark and the ones chosen to stand against it. The Enchanted Forest Chronicles by Patricia C. Continue reading > The Song of the Lioness Quartet by Tamora Pierce: The classic series that started it all! her magic. Secondhand Ch And that is our list!