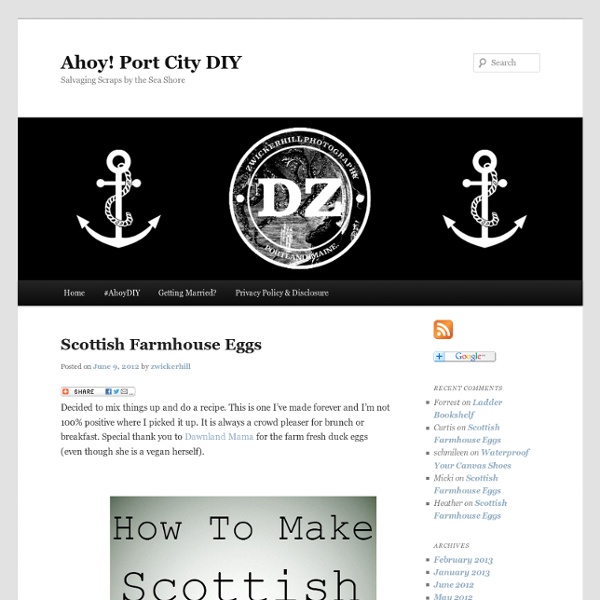 Decided to mix things up and do a recipe. This is one I’ve made forever and I’m not 100% positive where I picked it up. It is always a crowd pleaser for brunch or breakfast. Special thank you to Dawnland Mama for the farm fresh duck eggs (even though she is a vegan herself).

A brownie by any other name… Love brownies. Love their shiny, flaky top that shatters into micro-thin shards that shower onto your fingers as you eat. Love their dark, gooey center. Their “chocolate nirvana” flavor. The Astounding Design Of Eixample, Barcelona Constructed in the early 20th century, Eixample is a district of the Spanish city of Barcelona known for the urban planning that divided the district into octagonal blocks. Influenced by a range of schools of architecture, Eixample Barcelona was designed in a grid pattern with long streets, wide avenues, and rounded street corners. Despite being in the center of a thriving European metropolis, the district provides improved living conditions for inhabitants including extensive sun light, improved ventilation, and more open green space for public use. And of course, the result from the grid-like structure is astounding from above:

50 Healthy Recipes to Kick Off 2012 Happy New Year! Many of us are thinking about our New Year’s resolutions and healthy eating is often at the top of the list. If you are setting a goal to eat healthy in 2012, here are 50 healthy recipes to help you get started. Mongolian Beef I LOVE P.F. Changs but it can be a little pricy for what you actually get. I have been making this recipe for YEARS now and I always get rave reviews. Most people who have it say they actually like it MORE than P.F. Changs. Most Delicious Breakfast Smoothie Recipe Smoothielicious. Tastes better than it looks. Promise. How do you start your morning? Peanut Butter Cocoa Krispies Smores Bars I haven’t had real, good old-fashioned smores that are made over a campfire in far too long. Like about twenty years, give or take, but who’s counting. The last time I roasted marshmallows over a campfire was when I was a Girl Scout. I have memories of being too impatient to wait for the marshmallows to toast evenly and instead, I would intentionally dip my wooden stick, with splinter-filled marshmallows speared on it, directly into the flames. The marshmallows would ignite, char, and then I’d blow out the flaming charcoal black blobs of hot molten sugar, previously known as marshmallows.

Finds: Awesome Cake Designs Posted by C on Wednesday, June 13, 2012 · [via thisisnthappiness.com] I’m not really that big fan of cakes. The other day, I found these really amusing cake designs that make me want to taste one! Would you want to try that hot chocolate cupcake up there? Or this chocolate flower cake below? Cheesy Chicken, Bacon and Avocado Quesadillas What is it about bacon & avocado that I absolutely love?? And these quesadillas… with their buttery, crispy, heavenly tortilla shells… are seriously yum. Don’t let the green scare ya, avocados have a really delicious taste. I promise they’re not just thrown in to “healthify” this recipe! ;) Quesadillas are one of our favorite quick and easy weeknight meals. Come on, let’s make these, you’ll love ‘em!

bacon and cheese egg mcmuffin cups These were simple and yummy. I don’t know about you, but one of my favourite meals of the day is breakfast. I could also eat eggs at any meal, and I know my husband could too (and bacon too, right James?).