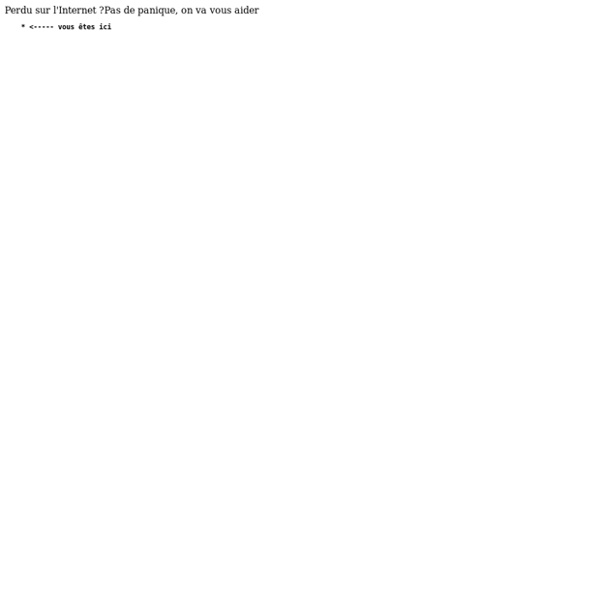 Exclusive: Stream Brian Eno's New Album, Drums Between the Bells On his new record Drums Between the Bells, Brian Eno mixes spoken-word performances with moody ambient music. Brian Eno doesn’t release his new album, Drums Between the Bells, until next Tuesday, but you can start blissing out to the whole thing now, thanks to an exclusive arrangement between Wired.com and Warp Records. The new album resulted from a collaboration between Eno and Rick Holland, a poet who wrote the lyrics to Drums Between the Bells. Eno has always found great inspiration working with other big thinkers: His long, influential career as an artist, musician and record producer has seen him team up with the top names in rock and pop, including David Byrne, U2, Daniel Lanois, David Bowie and Robert Fripp. (Eno’s last album, 2010′s acclaimed Small Craft on a Milk Sea, was a collaboration with musicians Jon Hopkins and Leo Abrahams.)

Pixel Rond - Le magazine qui vous dit toute la vérité sur la photo Logo Design Gone Wrong: 10 Offbeat Examples Logos define brands and they create corporate images because logos are what sticks in people’s mind and creates associations. Think Coca-Cola, Nike, or McDonald’s – what do you instantly picture in mind? Right, their logos. Great logos will never allow their consumers forget about the brand – it’s what prompts them choose one product over alternative: people tend to stick to something familiar, something that brings up positive associations. While the implementation of an effective logo can set a company up for success, the opposite is also possible.

Do you have mouse elbow? Do you have Mouse Elbow? Does your arm or elbow hurt and you don’t know why? You may have a Repetitive Stress Injury (RSI) caused by using your computer mouse... or Mouse Elbow! To help you diagnose your elbow and arm injuries you should first understand how your elbow works and some of the most common injuries, so that you can compare and decide if you really do have Mouse Elbow. One thing you should keep in mind is that if your pain does persist or worsen you should consult your doctor or a health care professional This is no recovery, this is a bubble – and it will burst According to the stock market, the UK economy is in a boom. Not just any old boom, but a historic one. On 28 October 2013, the FTSE 100 index hit 6,734, breaching the level achieved at the height of the economic boom before the 2008 global financial crisis (that was 6,730, recorded in October 2007).

L’étrange histoire d’Allan Konigsberg « Il est cinq heures Tout le monde a rappelé que le nouveau film de David Fincher est basé sur une nouvelle de Francis Scott Fitzgerald. Il aurait sans doute été beaucoup plus inspiré s’il avait adapté le texte de Woody Allen intitulé "Next Life". « In my next life I want to live my life backwards. You start out dead and get that out of the way.Then you wake up in an old people’s home feeling better every day.You get kicked out for being too healthy, go collect your pension, and then when you start work, you get a gold watch and a party on your first day.You work for 40 years until you’re young enough to enjoy your retirement. PageRank Algorithm Reveals Soccer Teams' Strategies Many readers will have watched the final of the Euro 2012 soccer championships on Sunday in which Spain demolished a tired Italian team by 4 goals to nil. The result, Spain’s third major championship in a row, confirms the team as the best in the world and one of the greatest in history. So what makes Spain so good?

Lettre aux US A Letter To the US from John Cleese To the citizens of the United States of America, in light of your failure to elect a competent President of the USA and thus to govern yourselves, we hereby give notice of the revocation of your independence, effective today.