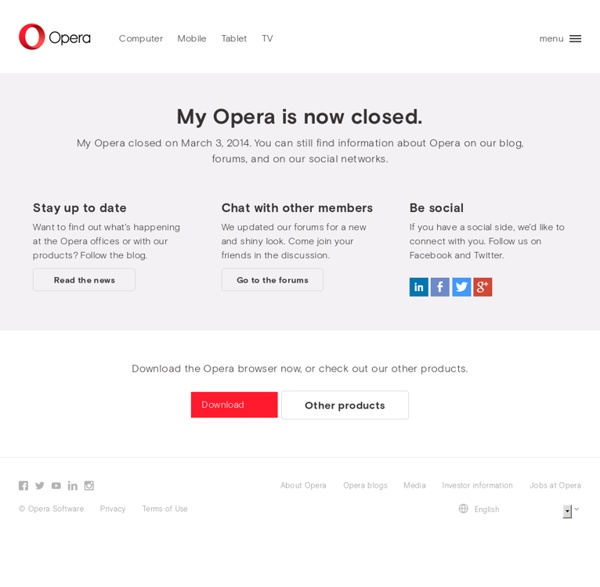 Free avatar second life psd templates Avatar Second Life, Photoshop .psd templates: head, body, clothing, shoes, tatoo, necklace and many others. When you first start Second Life, your avatar will come with enough hair styles, eye colors, makeup, skin tones and clothes etc to initially get you started. However, what if you want your avatar to be truly original? How do you go about creating your own graphic addons for your Second Life avatar? A Non-Programmer Approach to Django Well if you have decided to install Django, by now you must be knowing Django is a Python based web framework and in today’s post I’ll run through Django installation process on Windows including dependencies (like installation of Python, database, database adapters and other important libraries that Django depends on). If you already have Python installed, then skip Python installation section. Installing Django/Python/Python modules is same in all versions of windows and hence below steps are valid for Windows XP and Windows Vista. Those who are using Windows Vista, just make sure you run all installations as Administrator ( Right click setup file and run as administrator )

Rounded Corners in Internet Explorer The ability to create rounded corners with CSS opens the possibility of subtle design improvements without the need to include images. CSS rounded corners thus save us time in creating images and requests to the server. Today, rounded corners with CSS are supported by all of the major browsers: Safari, Chrome, Internet Explorer, Opera, and Firefox. Let's look at border-radius syntax, caveats, and Internet Explorer support. jQuery Chart Library for Web Developer There are many javascript chart tools available on the web. Javascript code can easily plot beautiful charts and graphs. This is a list of javascript charts and graphs open source libraries that can help you plot charts easily using JS. Although a web application can use many ways to depict graphs or data, still client side processing of data reduces the load on server and improves overall latency. Open source JavaScript charting libraries are great tools for implementing data in the form of charts and graphs at the client side.

Push for Legalization in the UK Marijuana and some so-called “club drugs,” such as ecstasy, may soon be legalized in the United Kingdom. Deputy Prime Minister Nick Clegg has ordered a review of current UK policies following an investigation into Britain’s war on drugs. Liberal Democrats say the British government is losing the war, and are proposing a reform that could be partly modeled on recent legalization of recreational pot in Colorado and Washington State. They also point to New Zealand’s recent experimentation with licensing designer drugs if the manufacturer can prove the drugs are safe for the user. The review, due to be published before Christmas, is also expected to prescribe “shooting galleries” for heroin users in an attempt to reduce crime. The report may ruffle some feathers in parliament – conservative home secretary Theresa May is unlikely to support any changes to current UK drug laws.

Clothing design tutorials for clothing in Second Life... Life can be a pain some times, and living in a country that goes out of its way to control and manipulate its people doesn't help. Alcohol and tobacco companies make billions each year selling their deadly drugs, but the United States continues to suppress marijuana and other marijuana related products due to the government's involvement with the alcohol and tobacco companies. Each year the government imposes more and more taxes on both these drugs, and continues to line their own personal pockets with the tax money as well as the money they make persecuting people for possession of marijuana. God created marijuana for all of us, it grows in nearly any environment, and smoking marijuana involves no processing what so ever like Crack, Meth, Cocaine, Heroin, or LSD.

FeinCMS - An extensible Django-based CMS — FeinCMS v1.5.1 documentation FeinCMS is an extremely stupid content management system. It knows nothing about content – just enough to create an admin interface for your own page content types. It lets you reorder page content blocks using a drag-drop interface, and you can add as many content blocks to a region (f.e. the sidebar, the main content region or something else which I haven’t thought of yet). css gradients in Firefox 3.6 Firefox 3.6 includes many CSS improvements. In this post we’re going to show you how to use CSS gradients. If you are running the latest beta of Firefox 3.6, you should check out our interactive demo and take a look at the corresponding code. Use the radio buttons to switch different style options on or off. Backgrounds with CSS Gradients

[Announcement] WebEngage Notifications: adding awesomeness to user messaging Hello, It gives me immense pleasure to announce an ultra-cool, new add-on to WebEngage. After our in-site feedback and survey products inside WebEngage, we are very close to releasing the third product in our bundle – Notifications. Simply put, notification is a plug-n-play, DIY messaging tool for your website. The illustration below, tries to explain the product idea - Banana OG Marijuana Strain Review And Pictures A cross of OG and Banana, this Indica dominant strain has an earthy, fruity bouquet and great for pain relief with sedation. Banana OG is a High CBD strain with heavy medical effects. This strain is an excellent treatment for insomnia, chronic pain, muscle spasms, digestive disorders, ADHD, MS and anxiety. Some of the effects experienced include heavy body relaxation and sedation.

How to make SL clothes in the Gimp Apparently, there are few good tutorials about making Second Life clothing & skins in the Gimp. Or so I'm told. Well, I use the Gimp, so I may as well explain. Theory