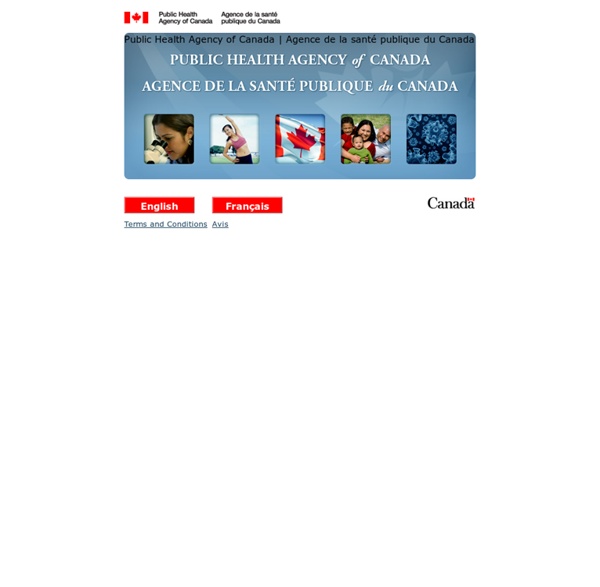 CIDRAP 11/06/04 CDC issues bioterrorism-response guidebook for coroners Jun 11, 2004 (CIDRAP News)  The Centers for Disease Control and Prevention (CDC) has published a guidebook to help medical examiners and coroners detect and respond to bioterrorism. "Medical examiners and coroners (ME/Cs) are essential public health partners for terrorism preparedness and response," the CDC says in its summary of the 27-page booklet. "Medicolegal autopsies are essential for making organism-specific diagnoses in deaths caused by biologic terrorism." Besides providing detailed guidance for medical examiners and coroners, the report is designed to help other public health officials understand the role of medical examiners in bioterrorism preparedness and response. The document includes a description of the pathologic findings and diagnostic specimens and tests for each of the Category A (high-risk) bioterrorism agents: those that cause smallpox, anthrax, plague, tularemia, botulism, and viral hemorrhagic fevers. CDC.

CDC EID 05/05/03 Endemic, Notifiable, Bioterrorism-Related Diseases, United States, 1992-1999, M. Chang US Army Med Dep J. 2015 Jan-Mar:9-15. Agroterrorism: the risks to the United States food supply and national security. USNEWS 18/10/16 A Threat to the Food System - We need to do a better job of protecting U.S. agriculture against bioterrorism. The 15th anniversary of September 11 honored the far-too-many who lost their lives that horrific day. Almost unnoticed was the 15th anniversary of the U.S. anthrax attacks that occurred soon thereafter and left 5 dead, 17 infected and more than 10,000 at risk of exposure. The magnitude of those attacks clarified the need to address bioterrorism more comprehensively in the United States. Americans rarely consider the potential for our enemies to attack our nation's agricultural infrastructure and food supply with biological weapons. Fourteen years ago, U.S. A series of reports by the bipartisan Commission on the Prevention of WMD Proliferation and Terrorism from 2008 to 2010 stated that a biological attack in the United States was much more likely than a nuclear attack. So, how might a naturally occurring event or intentional attack on the crops, animals and systems that comprise our food supply impact American's overall health and economy? Tom Daschle is a former U.S. Richard B.

FOOD SAFETY MAGAZINE - AOUT 2019 - The FSMA Intentional Adulteration Rule Is Here: Are Processors Ready? Food Safety Insights | August/September 2019 By Bob Ferguson Three years ago, as part of their rulemaking under the Food Safety Modernization Act (FSMA), the U.S. Food and Drug Administration (FDA) published their final rule requiring food processors to address hazards that they may be facing from threats caused by acts intended to cause wide-scale public health harm. The rule, titled “Mitigation Strategies to Protect Food Against Intentional Adulteration,” otherwise known as the FDA Intentional Adulteration rule (IA rule), was designed to address and prevent intentional attacks on food, as would be the case in a terrorist attack, which are solely intended to cause widespread illness and death and erode confidence in the safety of our food supply. Food facilities will need to conduct a vulnerability assessment and develop plans to prevent or minimize the risk from threats to their food operations. Interestingly, more than one-half of all the larger processors (both U.S.